David Hockney RA was born in Bradford, Yorkshire in 1937. He is a brilliant draughtsman, the best-known painter of his generation, and gained international success from his mid-twenties. He attended Bradford School of Art (1953-7) and Royal College of Art (1959-62), where he was awarded a Gold Medal and the Guinness Award for Etching. After spending time working in London, Paris and California, he finally settled in Los Angeles in 1977, where he produced many of the works which made his name. He held various teaching appointments at the universities of Iowa, Colorado and California, and was Slade Professor of Fine Art , Cambridge University, 1990. His work is held by the Tate Gallery, Victoria and Albert Museum, Arts Council, Art Institute of Chicago, Los Angeles County Museum of Art and many other international collections. He has had a continuous stream of solo shows around the world, most recently the Centre Pompidou in Paris, Metropolitan Museum of Art in New York, Guggenheim Museum in Bilbao and Van Gogh Museum in Amsterdam. He was elected RA in 1991, a Companion of Honour in 1997 and the Order of Merit in 2012. 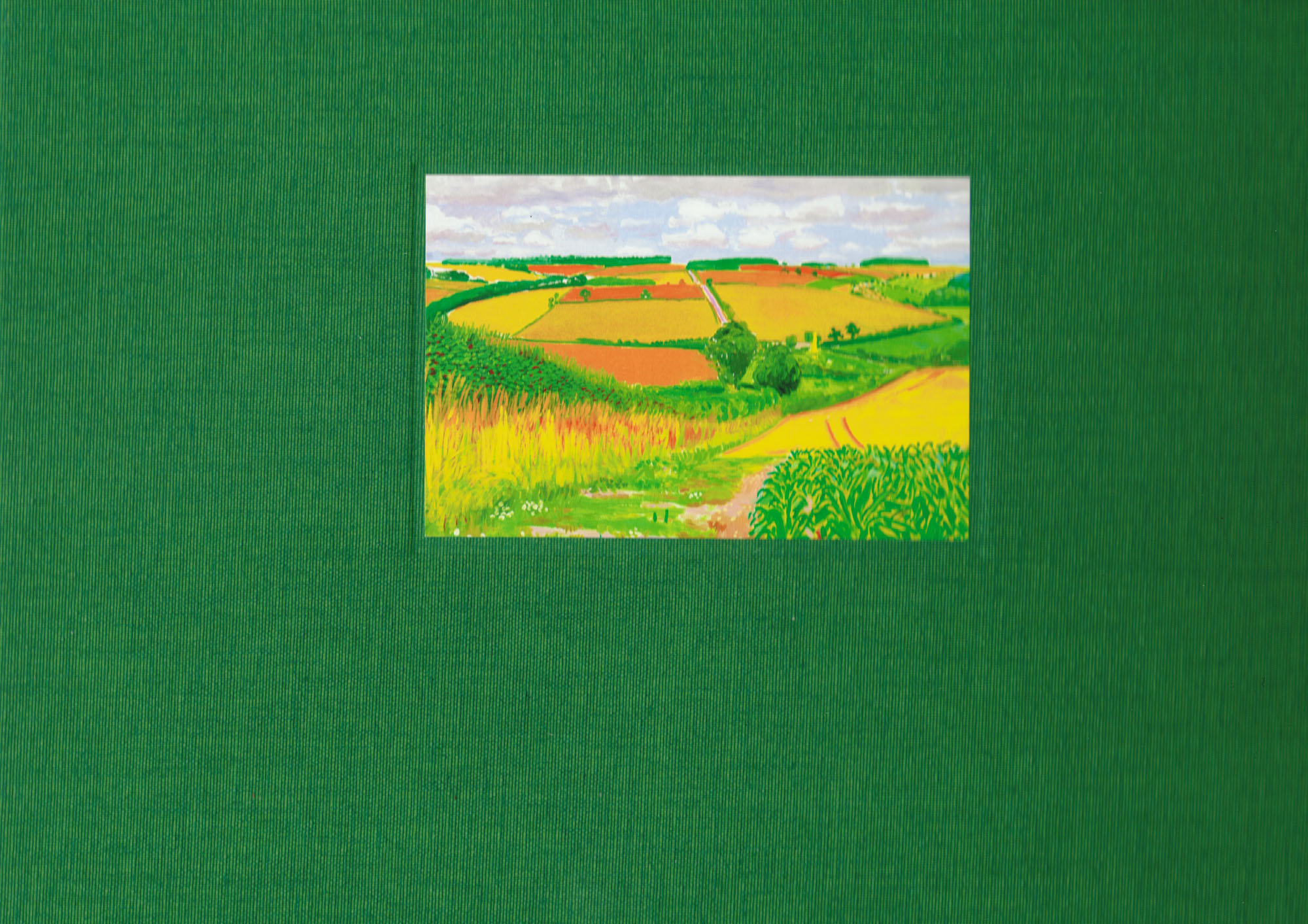