Gary Hume was born in 1962 and studied at Goldsmiths College in London, subsequently becoming associated with the YBAs. He represented Britain at the Venice Biennale in 1999 and the Bienal de São Paulo in 1996, the same year that he was nominated for the Turner Prize. His work was the subject of a one-person exhibition at Whitechapel Art Gallery, London, in 1999, and in 2001 he was elected to the Royal Academy. Monographic shows of Hume’s work were organized at the Kestnergesellschaft, Hannover, and the Kunsthaus Bregenz, Austria, in 2004, and Modern Art Oxford mounted a survey show of his Door paintings in 2008. In 2013, Tate Britain presented a focused survey spanning Hume’s career, exploring the breadth and vitality of his work. Hume currently shows with Matthew Marks Gallery in New York and Los Angeles, and Sprüth Magers in London and Berlin. He lives and works in London and Accord, New York. 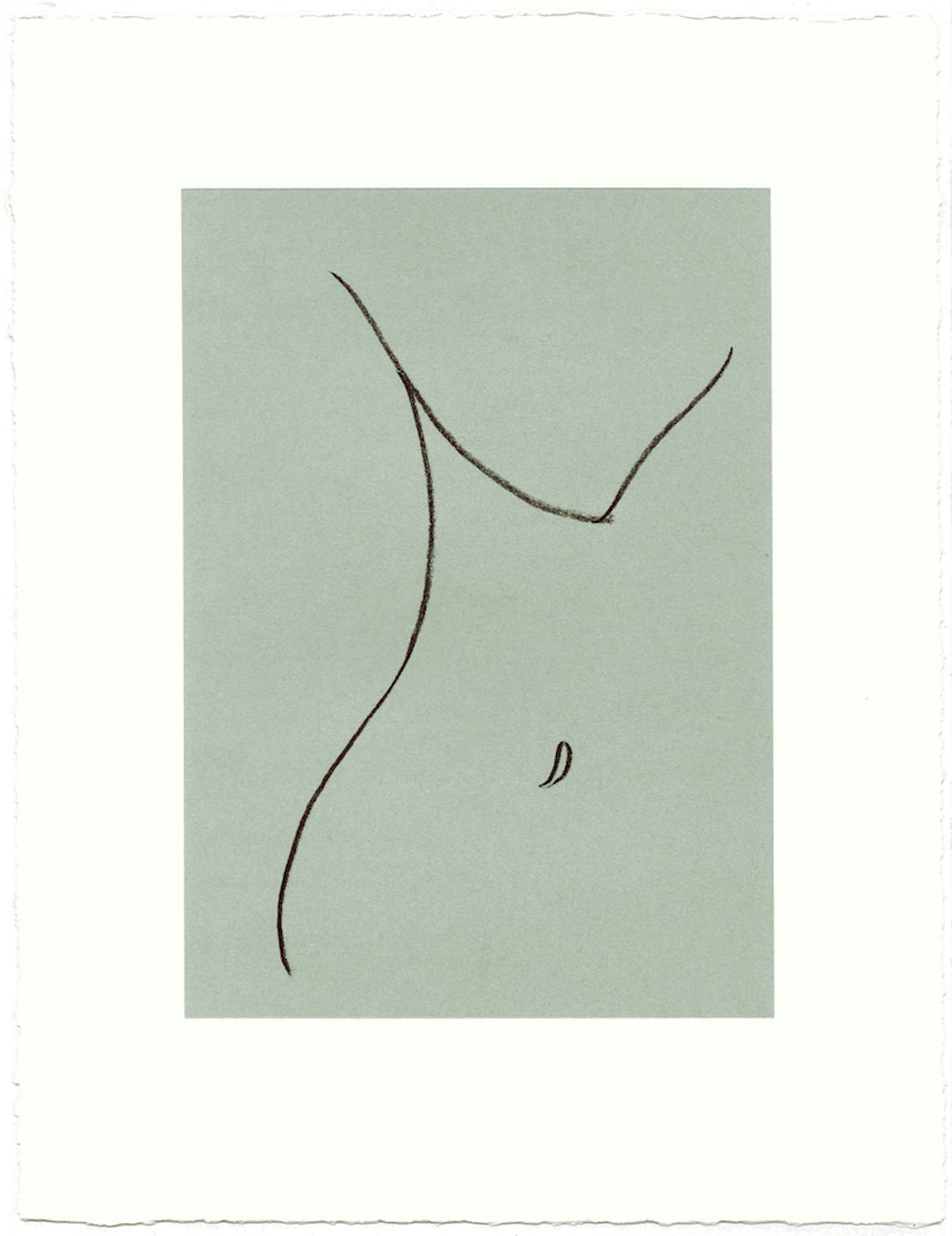