George was born in Devon in 1942. Gilbert was born in Italy in 1943, in a small village in the Dolomites. They met as students on the sculpture course at St Martins School of Art, London, where they exhibited and created art together. They adopted the identity of ‘living sculptures’ in their art and their daily lives, becoming not only creators, but also the art itself. Gilbert & George place themselves, their thoughts and their feelings at the centre of their art, so almost all of the images they use are gathered within walking distance of their home in London’s East End.

Yet their pictures capture a broad human experience, encompassing an astonishing range of emotions and themes. From rural idylls to gritty images of decaying London; from sex advertisements to religious fundamentalism. Consequently, their work has a broad, international appeal. 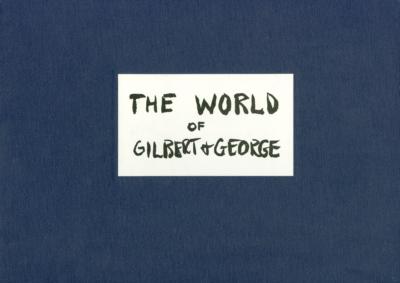 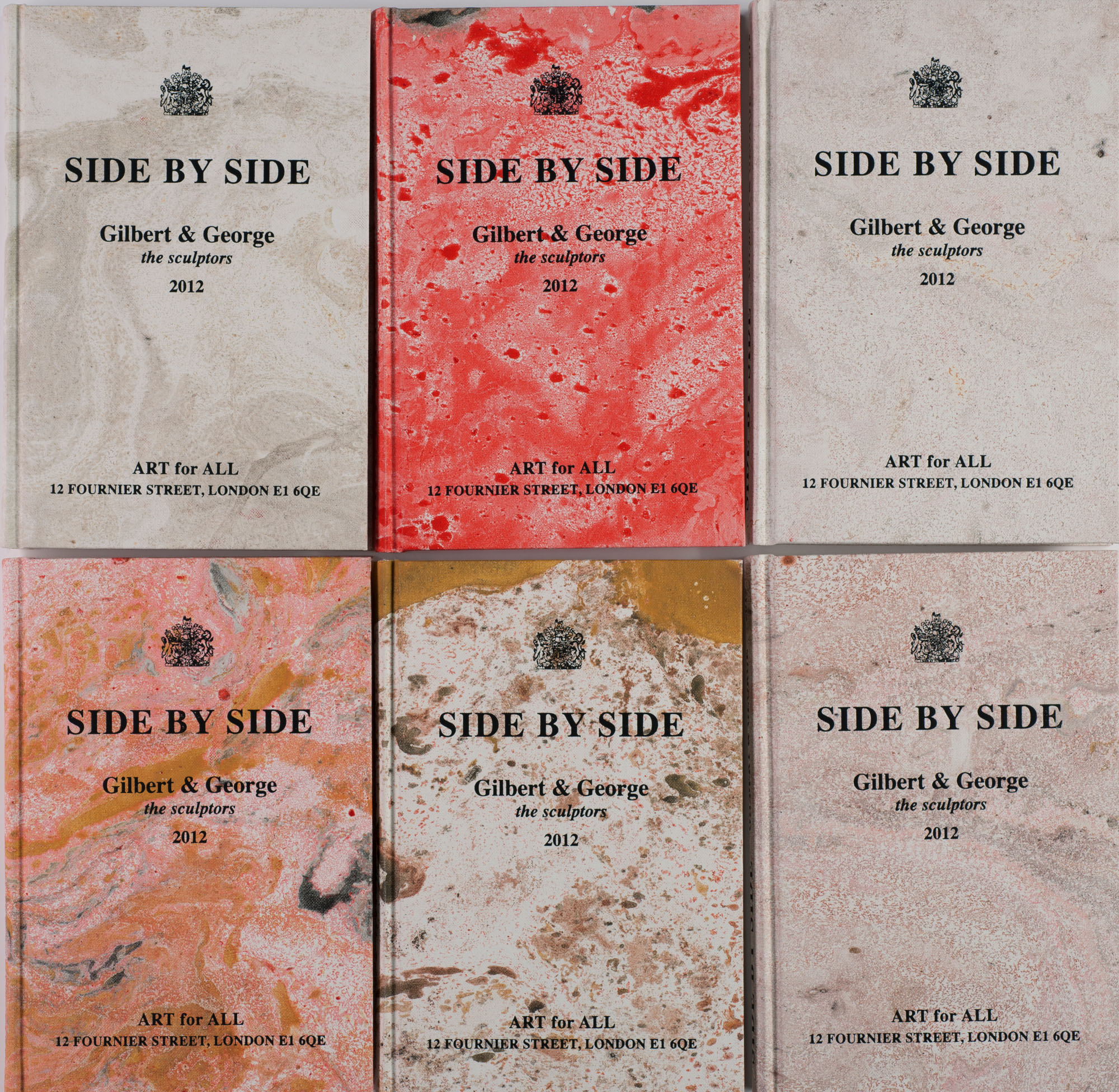 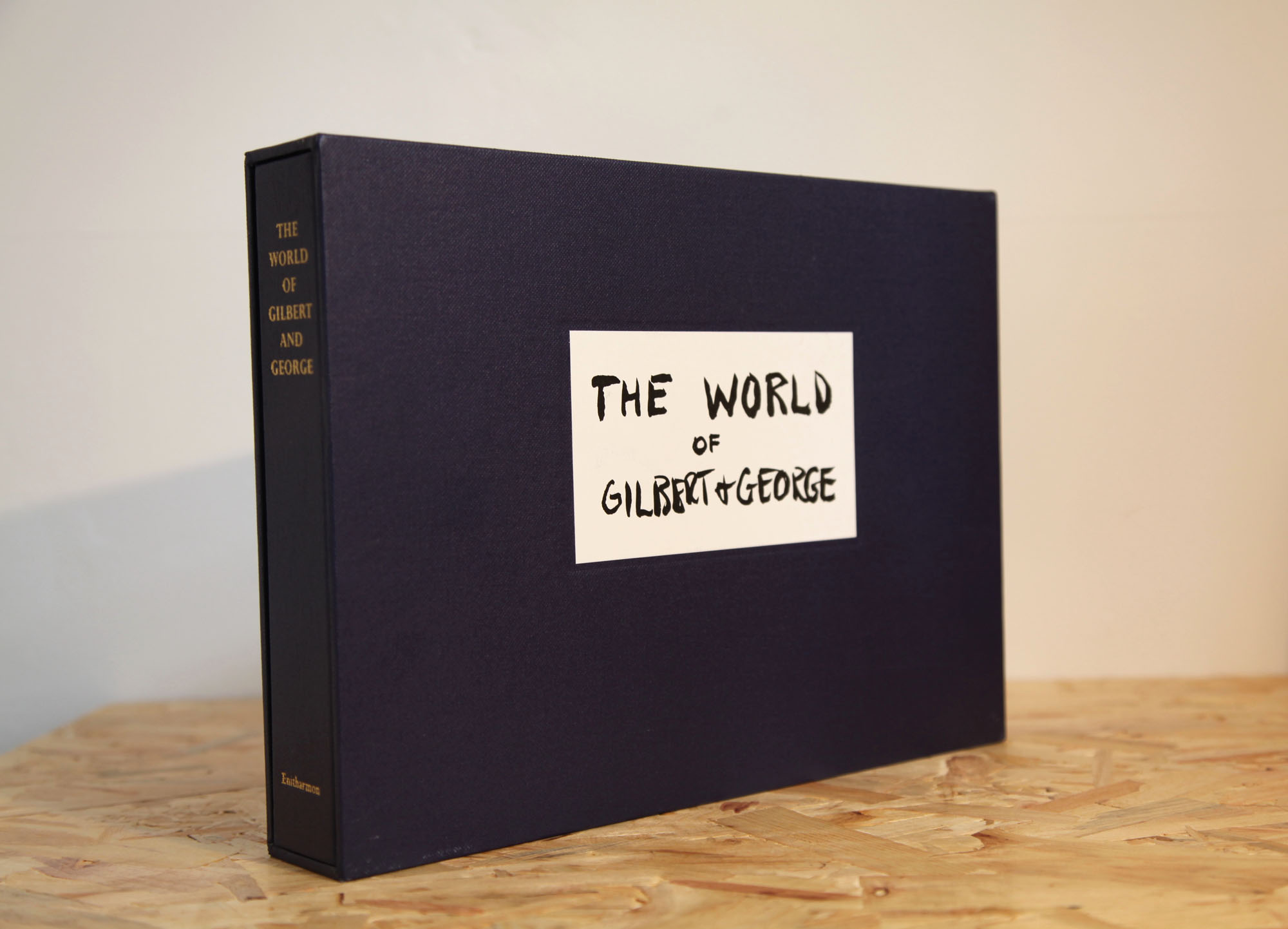