is one of the most admired artists of the post-war period. Dine’s paintings, prints and sculptures have influenced generations of artists. A major contributor to the Pop Art movement of the 1960s, his prominence continues to grow. Consequently, numerous museum retrospectives have taken place in the USA, Europe and the Far East. Major exhibitions held at the Whitney Museum of American Art, the Guggenheim in New York, the Walker Art Center in Minneapolis and the Isetan Museum in Tokyo are amongst his most noteworthy. 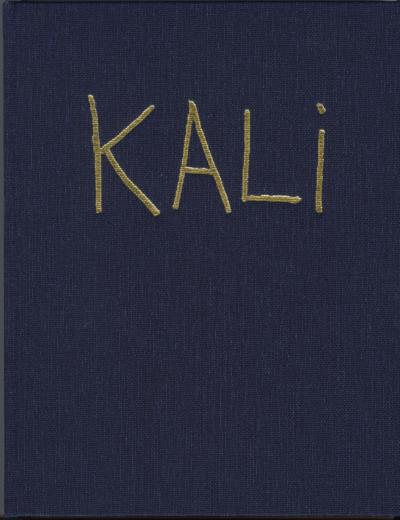 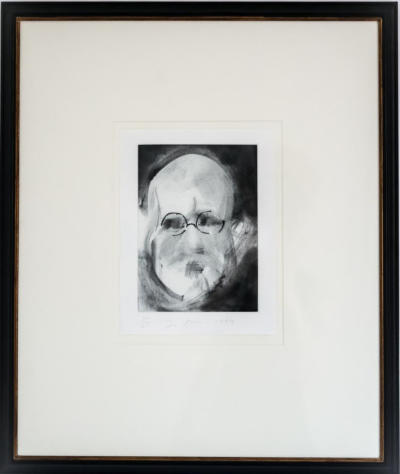 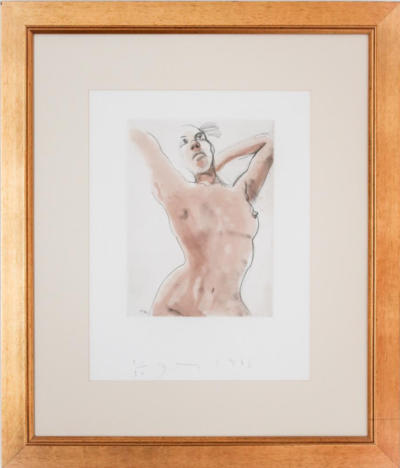 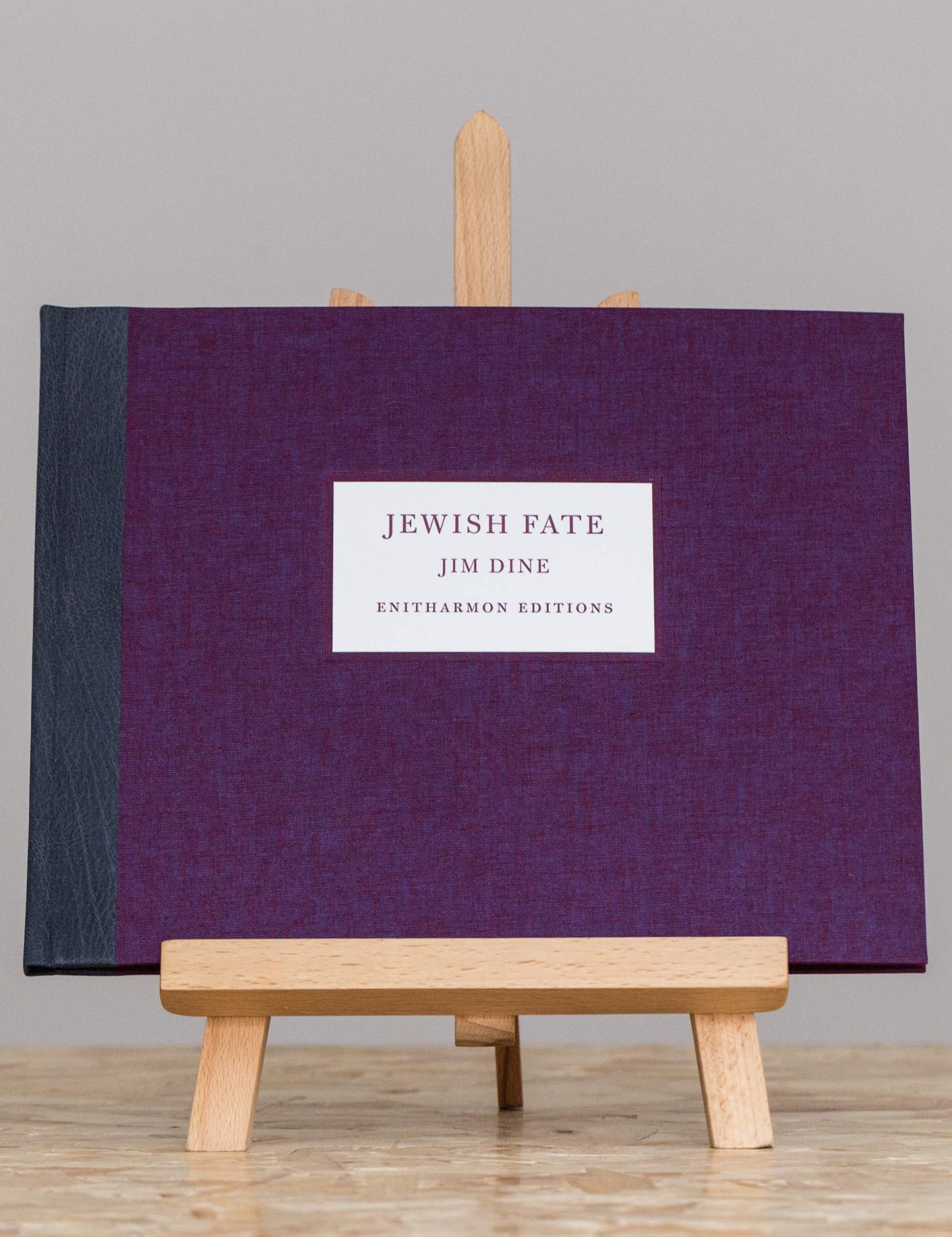 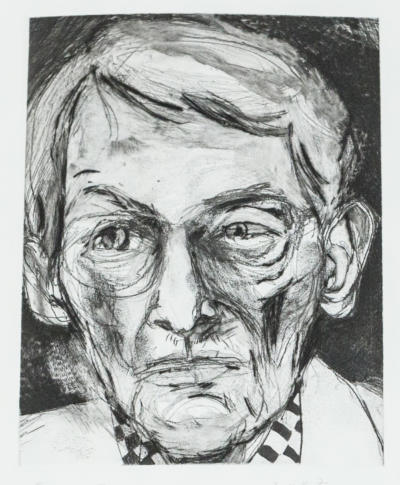