Mark Wallinger was born in Essex and studied at Chelsea School of Art and later Goldsmiths College, where he was also a tutor from 1986. Wallinger held exhibitions throughout the 1908s, holding one of his first solo exhibitions in 1983 at The Minories, Colchester. Later he showed work in the Young British Artists II show at Charles Saatchi’s gallery in 1993 and at the Royal Academy’s Sensation exhibition in 1997. In 2000, a retrospective of his work, Credo, was exhibited at Tate Liverpool. He won the Turner Prize in 2007 for his work State Britain, exploring contemporary British society and national identity. It is a recreation from scratch of a protest display about the treatment of Iraq, set up by Brian Haw outside Parliament and eventually confiscated by the police. Wallinger’s later work has transformed from an interest in his previous preoccupations to a focus on religion and death and the influence of William Blake. 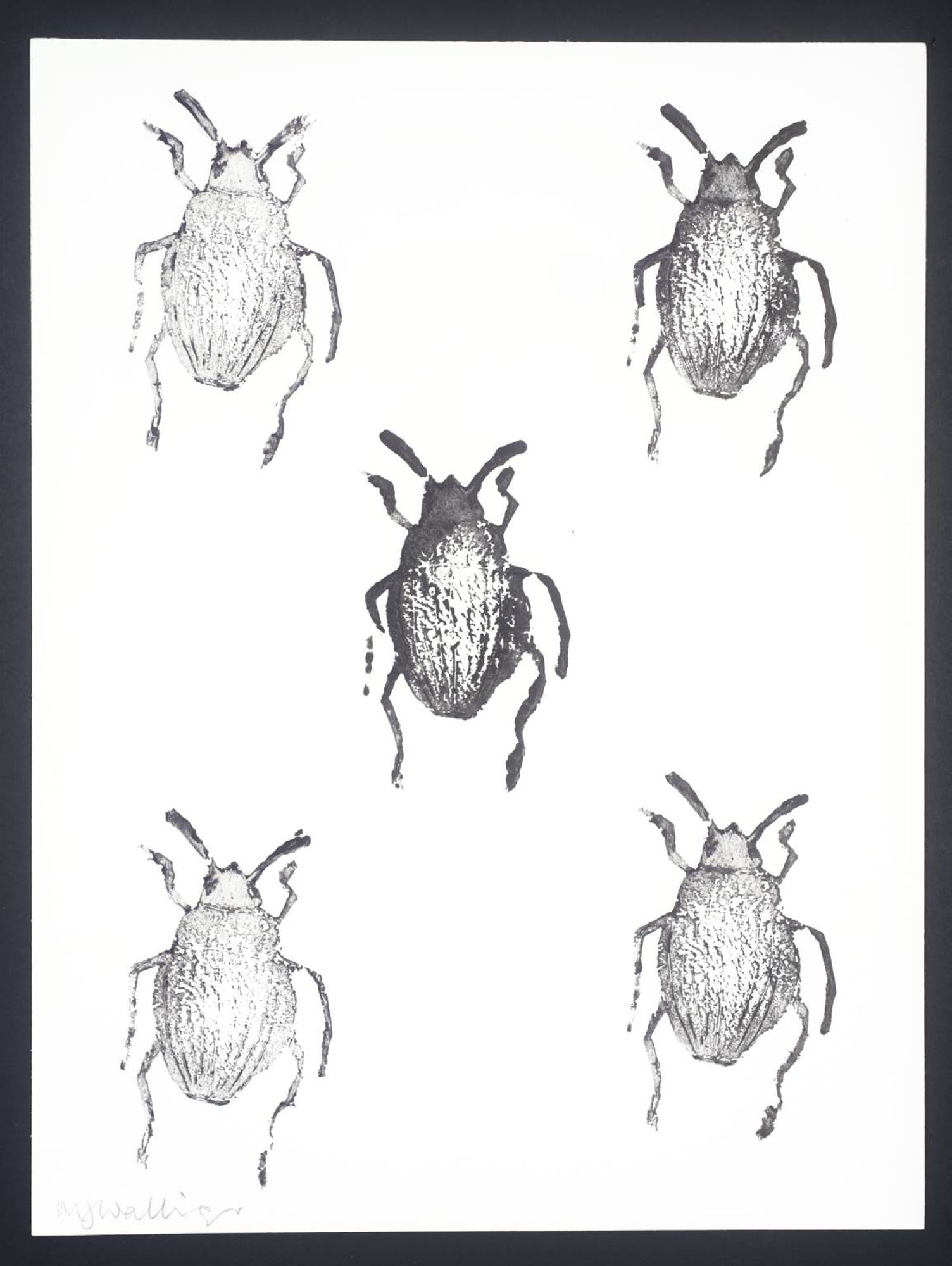