was born in Dublin in 1941. He grew up and was educated in the United States, studying Fine Art at the Yale School of Art and Architecture. He has lived and worked in Britain since 1966. His first solo exhibition was at the Rowan Gallery, London in 1969. He participated in the definitive exhibition of British conceptual art, The New Art at the Hayward Gallery in 1972. His best-known works include An Oak Tree of 1973, in which he claimed to have changed a glass of water into an oak tree; his large-scale black-and-white wall drawings; and his intensely coloured paintings, sculptures, prints, and installations.

Over the past forty-two years he has done numerous exhibitions and installations in galleries and museums across the world, including the Centre Pompidou in Paris and MoMA in New York. He is well known to have been an influential teacher at Goldsmiths College London, with many of his former students achieving international recognition. 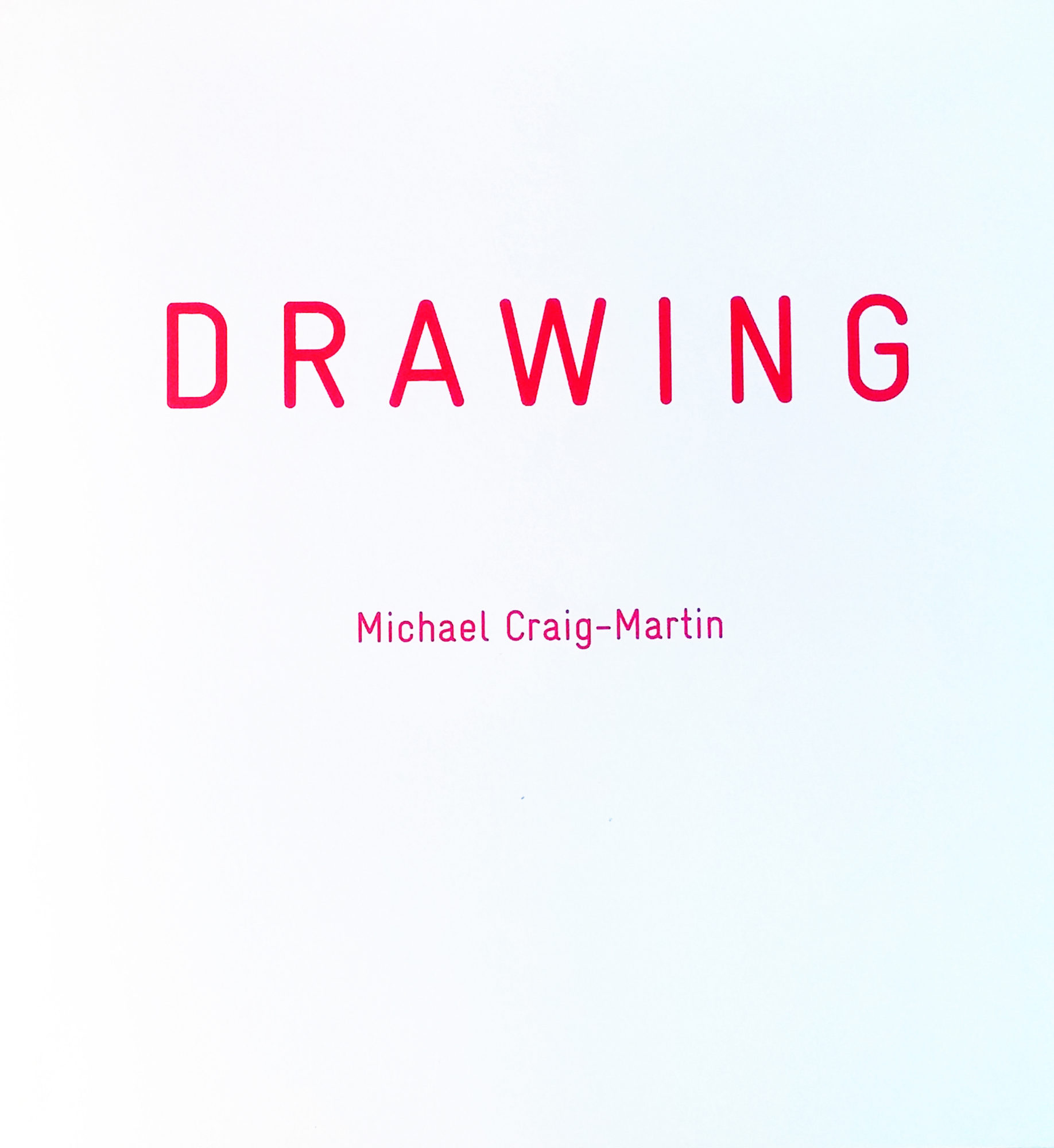