Born in Boston in 1940, Diana Michener holds a Bachelor of Arts from Barnard College in New York and later studied with Lisette Model at New York’s New School. Michener has exhibited internationally, including a retrospective at the Maison Européene de la Photographie in Paris in 2001. 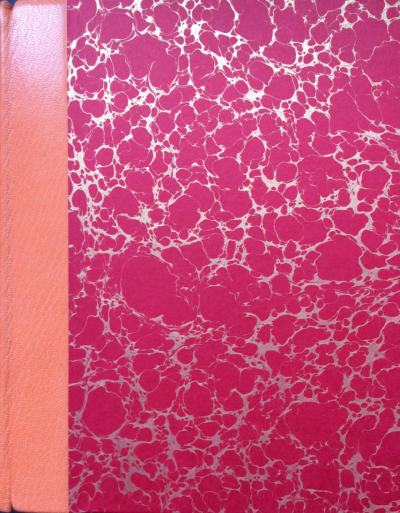