Sandra Fisher was born in New York City in 1947, moving to London in 1970. She collaborated on three books with the poet Thomas Meyer and has been represented at a number of prestigious institutions, including the British Museum, the London Transport Museum, the Metropolitan Museum of Art, and the National Academy Museum, New York. She was working on a commissioned series for the Shakespeare Globe Theatre in London at the time of her death in 1994. 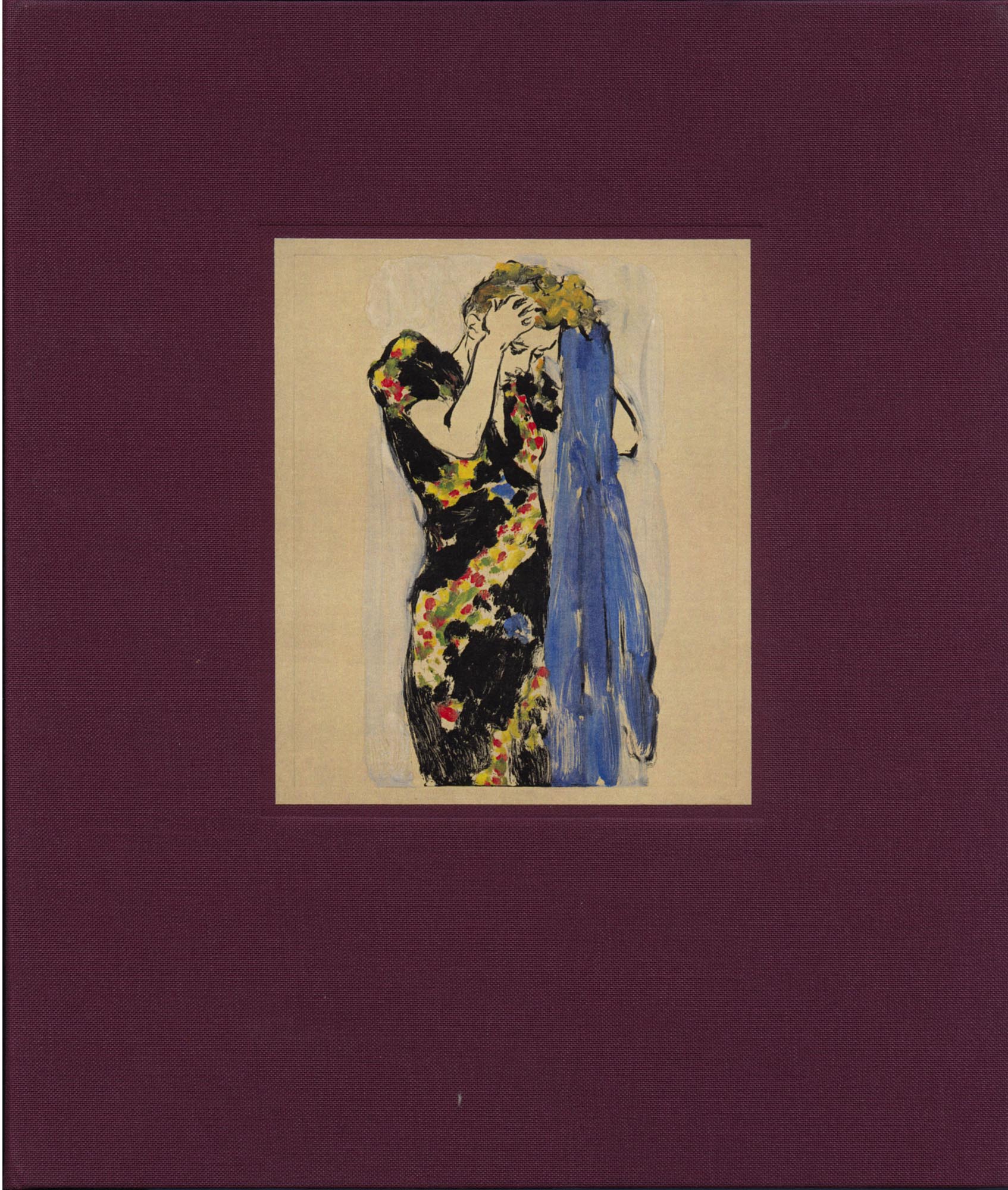 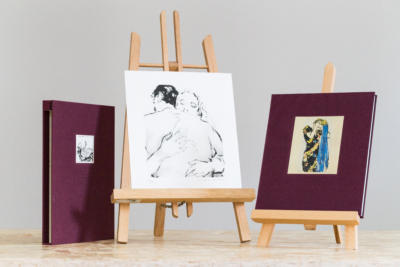