was born and lives in London, where she teaches at University of East London. She has an MA in Public History from Ruskin College, Oxford, and a PhD. Her pamphlet, Songs from the Flats (Hearing Eye 2006), was a Poetry Book Society Pamphlet Choice. In 2001, she became the first recipient of The Poetry School Scholarship and her poetry was featured in the School’s second anthology, Entering the Tapestry, (Enitharmon 2003). Her work has appeared in several journals and anthologies, including Poetry London, Magma, Brittle Star, the Reater, In The Company of Poets (Hearing Eye 2003) and Oxford Poets 2007 (Oxford/Carcanet). As part of Poetry International and the South Bank Centre’s Trading Places project, Robinson was Poet in Residence in Lower Marsh in 2006. A former tutor in prisons, she is a regular poetry judge for the Koestler Competition and is a founding editor for Not Shut Up! and the newly established Long Poem Magazine. 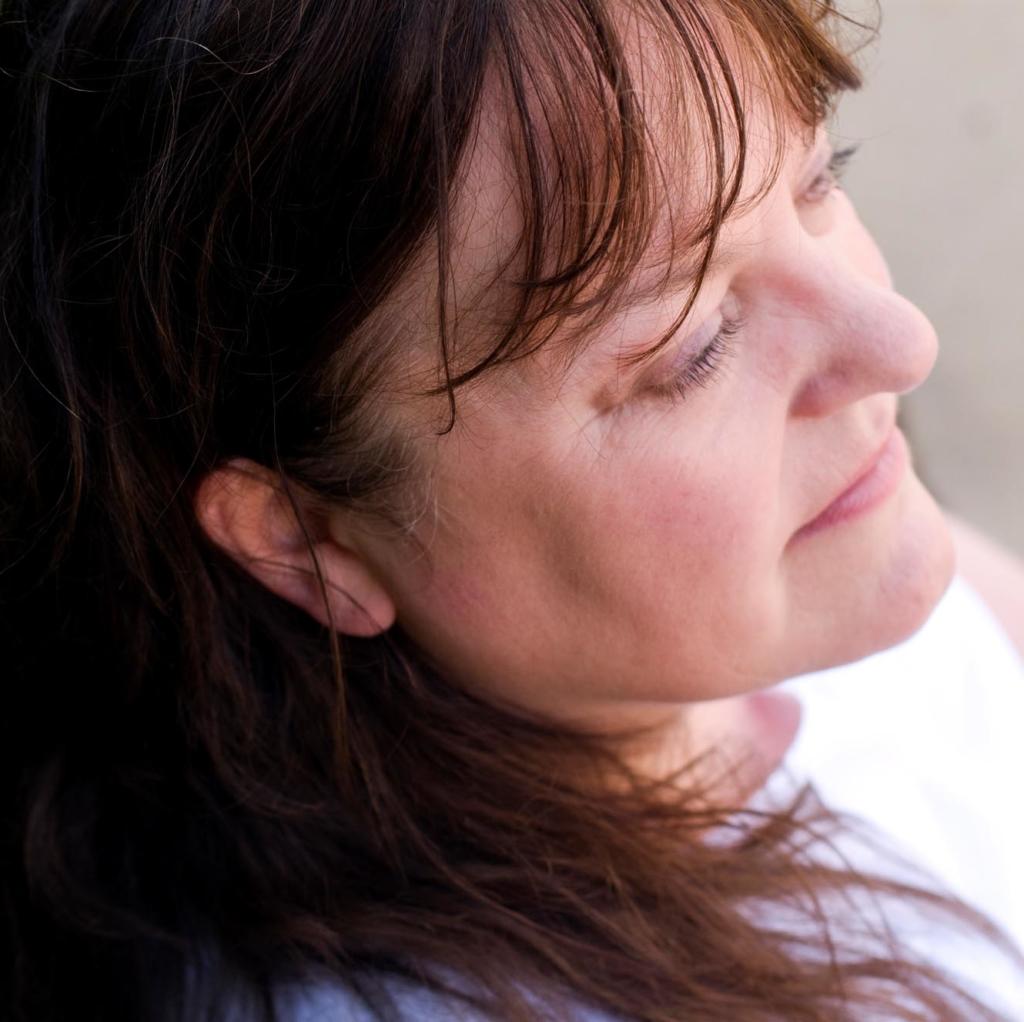 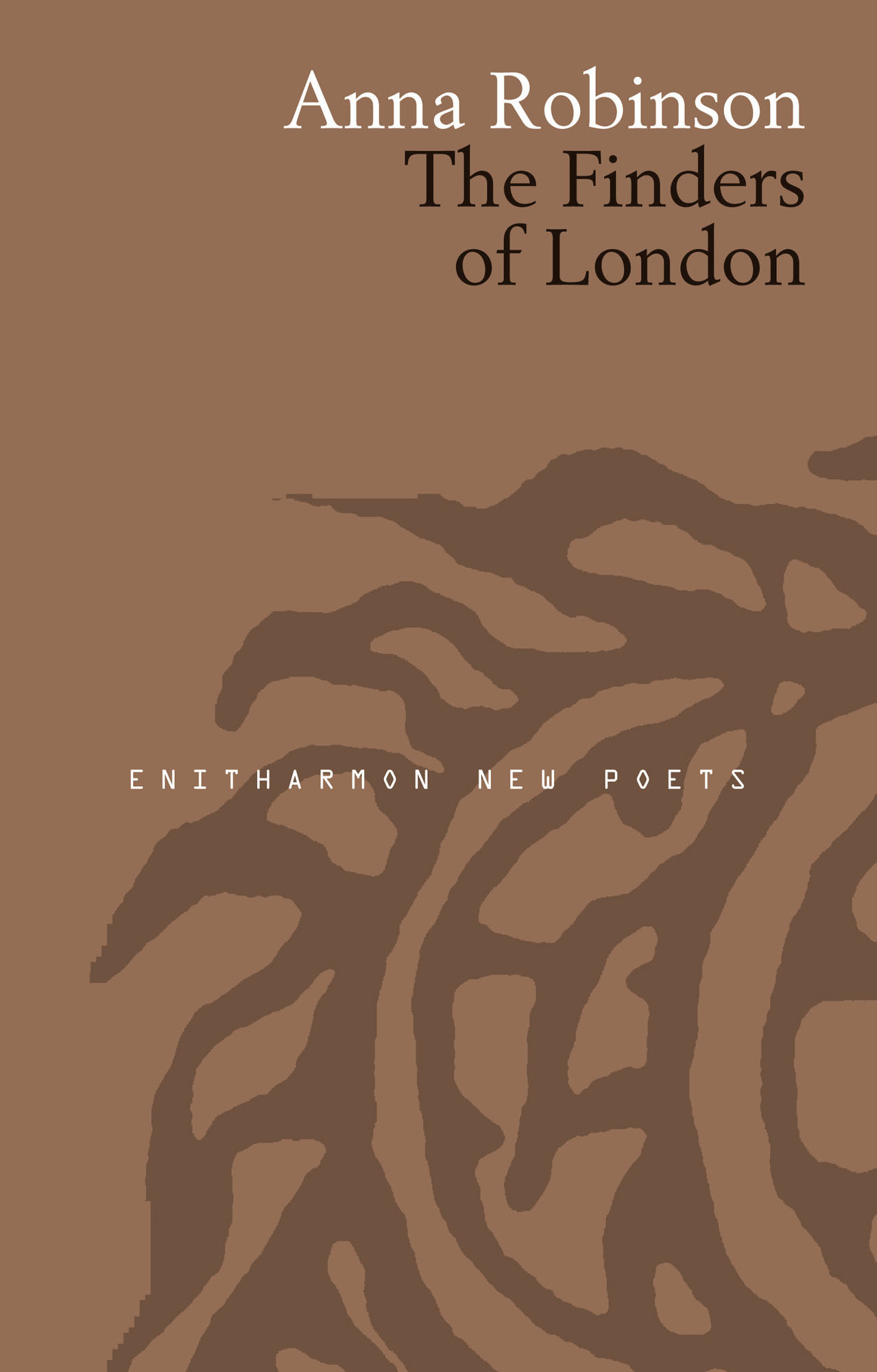 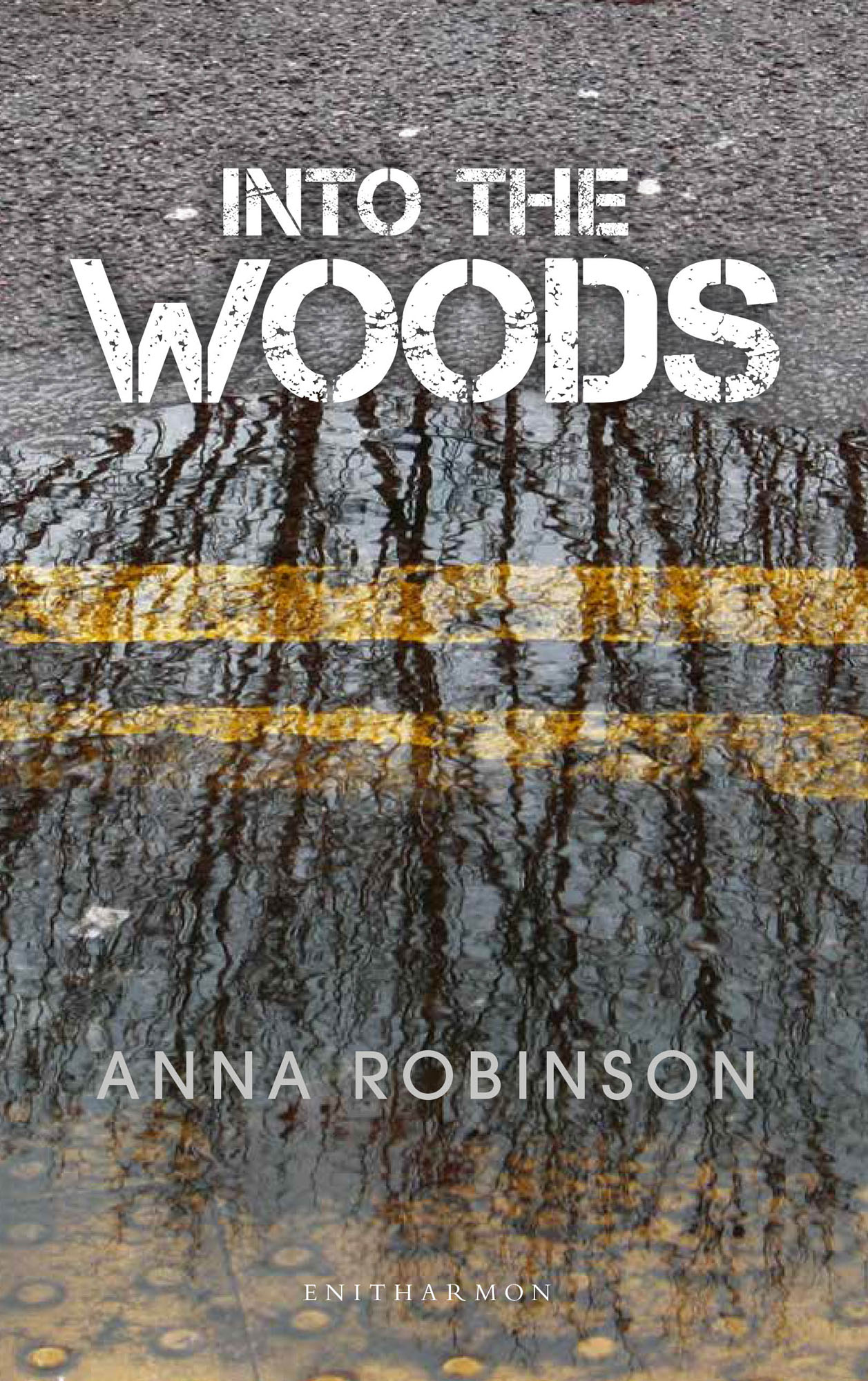