Bernardine Evaristo is the author of two critically-acclaimed novels-in-verse: Lara (1997) and The Emperor’s Babe (2001) and one novel-with-verse, Soul Tourists (2005).

She has undertaken over 50 international writers’ tours since 1997, and has been a visiting professor at Barnard College/Columbia University in New York. Also, she has been writer-in-residence at the University of the Western Cape, Cape Town, and writing fellow at the University of East Anglia. In addition, she is a Fellow of the Royal Society of Literature and the Royal Society of Arts. Her novel Blonde Roots (Penguin 2008) is an imaginative inversion of the transatlantic slave trade in which Africans are the masters and Europeans are the slaves. 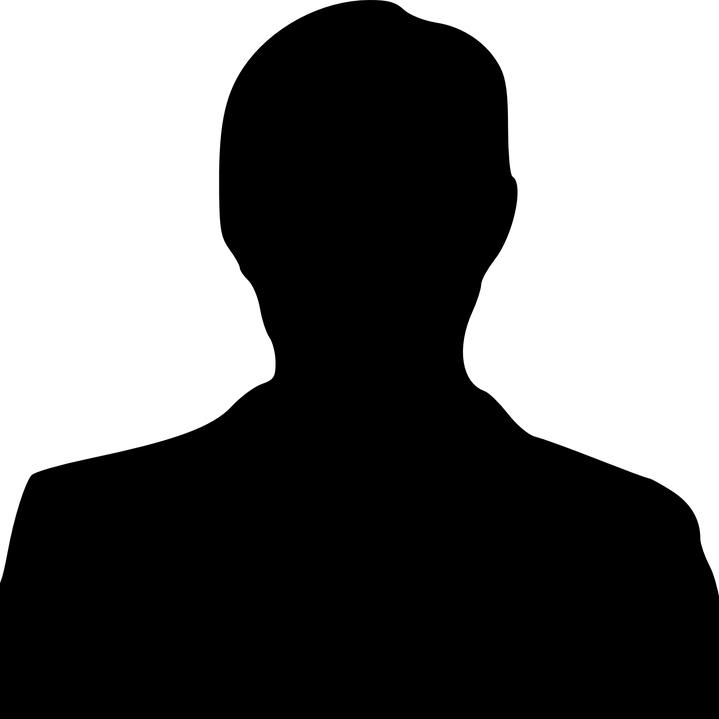