Blake Morrison was born in Skipton, Yorkshire, and educated at Nottingham University, McMaster University and University College, London. After working for the Times Literary Supplement, he went on to become literary editor of both The Observer and the Independent on Sunday before becoming a full-time writer in 1995.

A Fellow of the Royal Society of Literature, and former Chair of the Poetry Book Society and Vice-Chair of PEN, Blake has written fiction, poetry, journalism, literary criticism and libretti, as well as adapting plays for the stage. His best-known works are probably his two memoirs, And When Did You Last See Your Father?and Things My Mother Never Told Me.

Since 2003, Blake has been Professor of Creative and Life Writing at Goldsmiths College. He lives in south London, with his wife and three children. 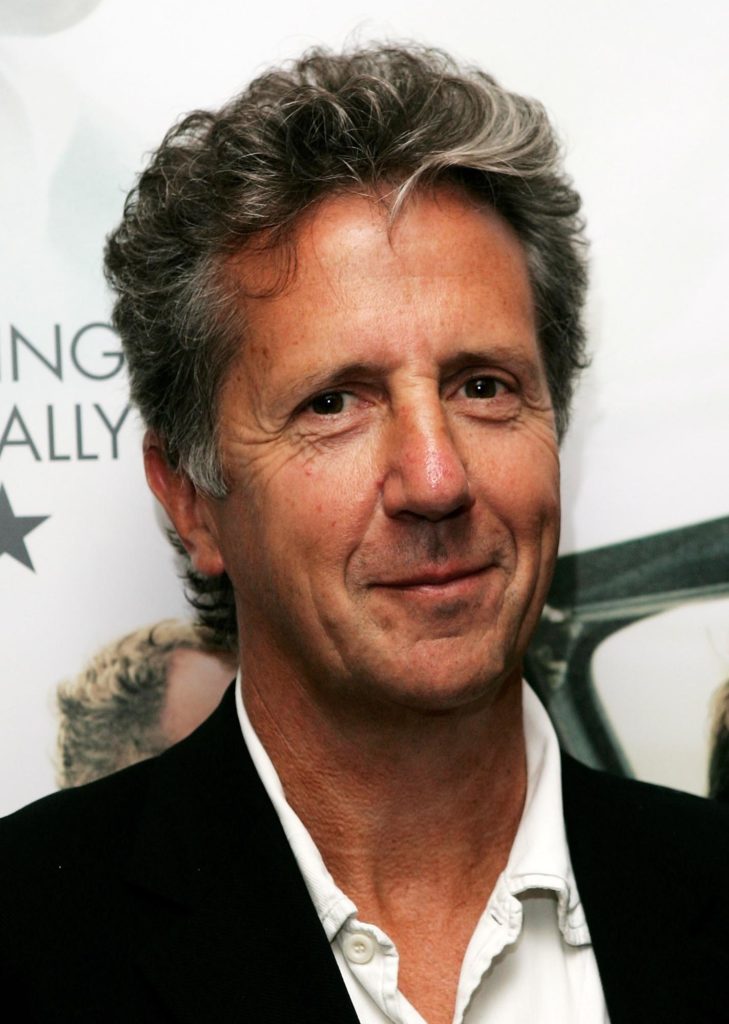