Denton Welch was born on 29 March 1915 in Shanghai, the youngest of three brothers. Welch was sent back to England to attend St Michael’s prep school in Uckfield, and then Repton School, where his main achievements were in art. Soon after his sixteenth birthday he ran away from school. With his family’s approval he enrolled at the Goldsmiths’ School of Art in April 1933 to study painting.

He showed great promise as an artist but in June 1935, while still a student, he was knocked off his bicycle by a motorist, severely damaging his spine and kidneys; for the rest of his life he was a semi-invalid. Welch settled in Kent, in a succession of rented flats and cottages. His final home was in the village of Crouch, where his faithful friend Eric Oliver cared for him until his premature death on 30 December 1948. 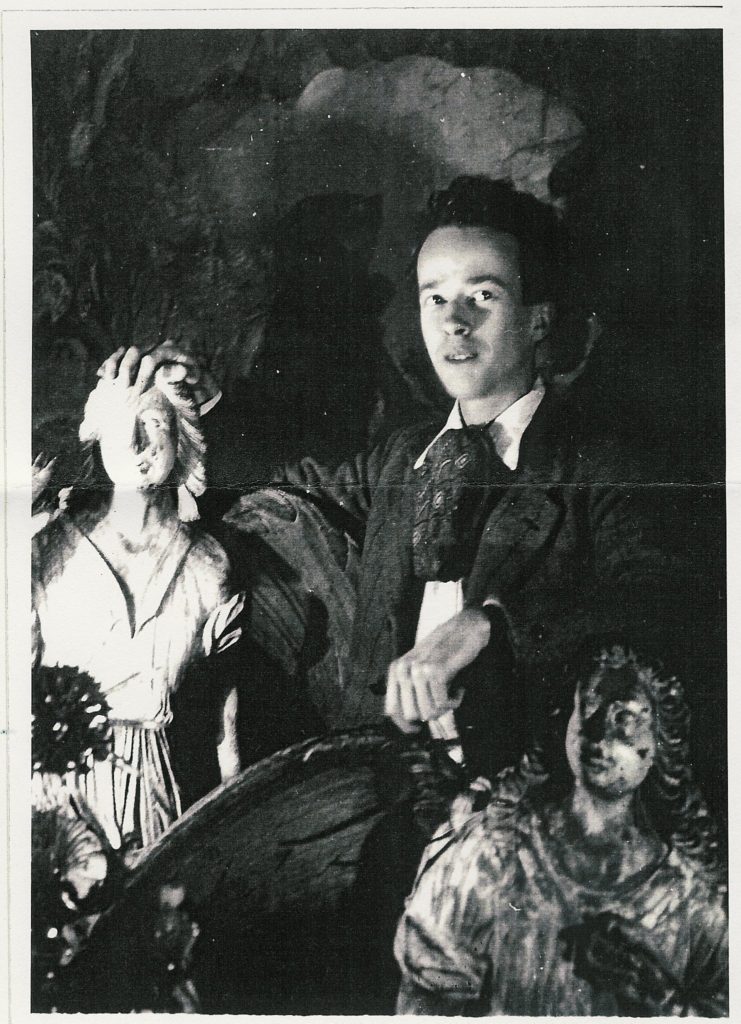 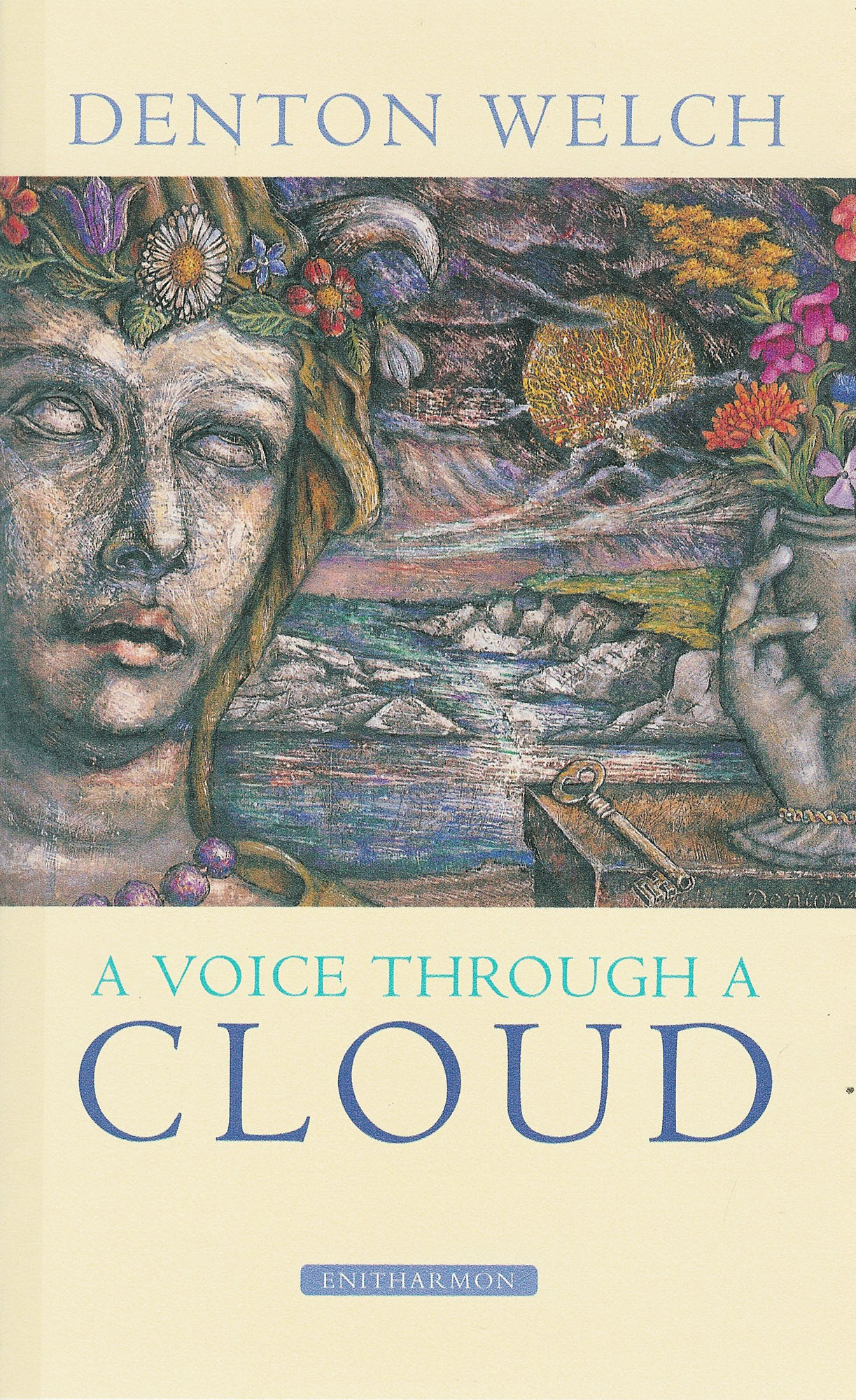