Edward Thomas was born in London in 1878 and educated at St Paul’s School and Lincoln College, Oxford. While still an undergraduate, he published his first book, The Woodland Life, and married Helen Noble, with whom he had three children. Thomas became a professional author, producing over twenty prose books, as well as a novel (The Happy-Go-Lucky Morgans), a biography of Richard Jefferies, and critical studies of Maurice Maeterlinck, Lafcadio Hearn, George Borrow, Walter Pater, Swinburne and Keats. He also introduced editions of Borrow, George Herbert, Christopher Marlowe and William Cobbett, and wrote hundreds of book reviews and articles.

Encouraged by Robert Frost, he began writing poetry in 1914 producing a remarkable body of poetry in the next few years. Only a few poems were published in his lifetime, under the pseudonym Edward Eastaway; Poems by Edward Thomas was published in October 1917 and the first edition of his Collected Poems in 1920. Thomas joined the Artists’ Rifles in 1915. He was killed on Easter Monday 1917 during the Battle of Arras. 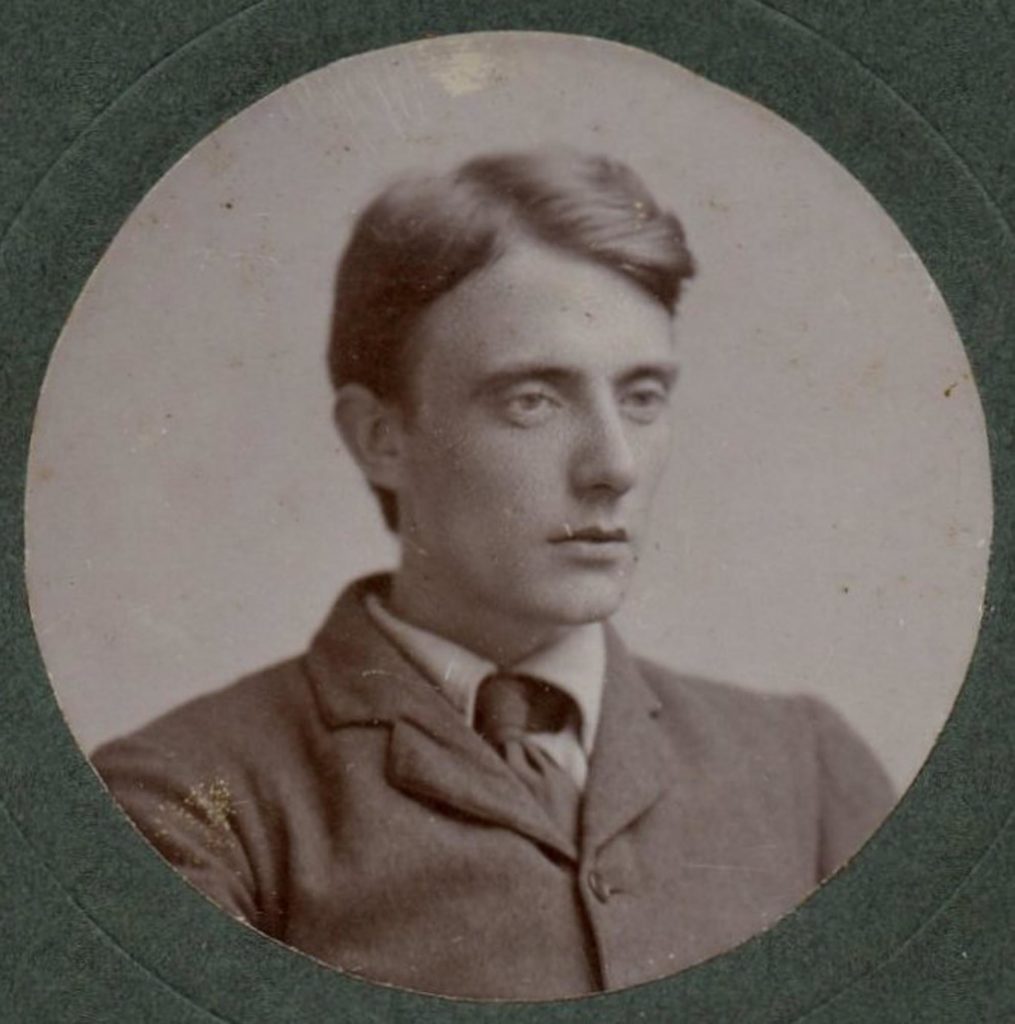