Federico García Lorca (1898-1936) is one of the most popular of modern European poets and playwrights. His poems and plays about creation, desire and death have been translated into dozens of languages and transformed into song, ballet, opera and painting. Fascinated by the folk music of his native Spain, Lorca wrote two books inspired by gypsy rhythms: Poem of the Deep Song (on the world of flamenco and cante jondo) and the best-selling Gypsy Ballads. In Poet in New York (written 1929-1930) he turns the American city into an image of universal loneliness, and in tragedies like Yerma, Blood Wedding, and The House of Bernarda Alba he takes the measure of human longing and of the social repression that would contribute to his early death (he was shot by right-wing forces at the beginning of the Spanish Civil War). With this collection of ballads, carefully translated by Jane Durán and Gloria García Lorca, the poet transforms into metaphor and myth the fantasy and reality of a marginalized people. 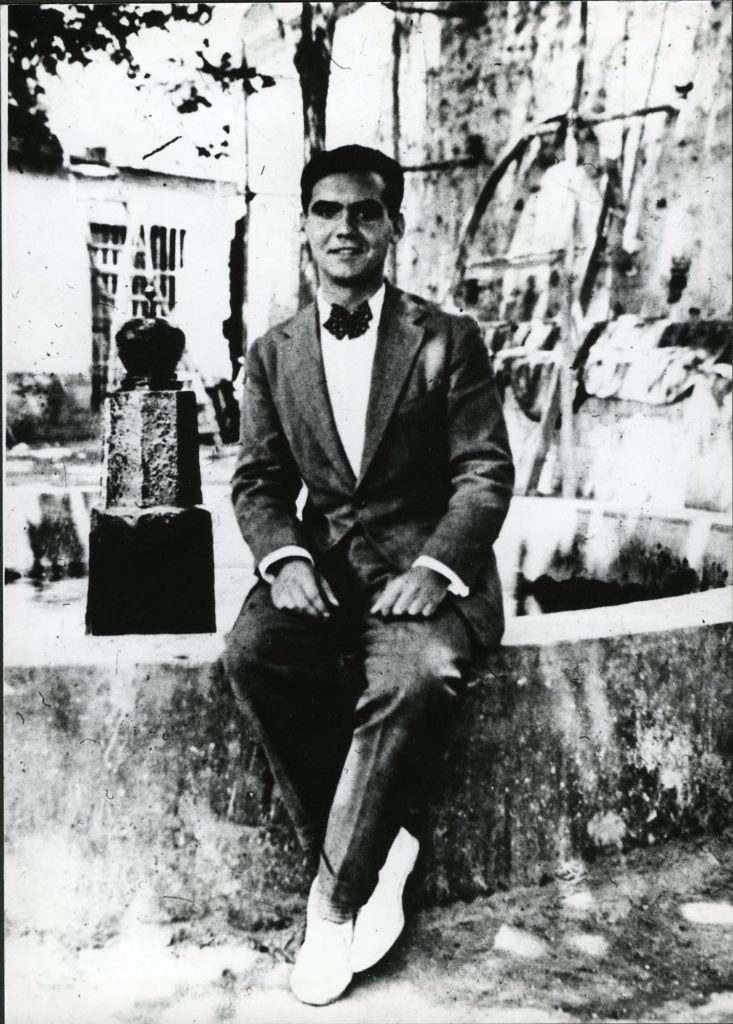 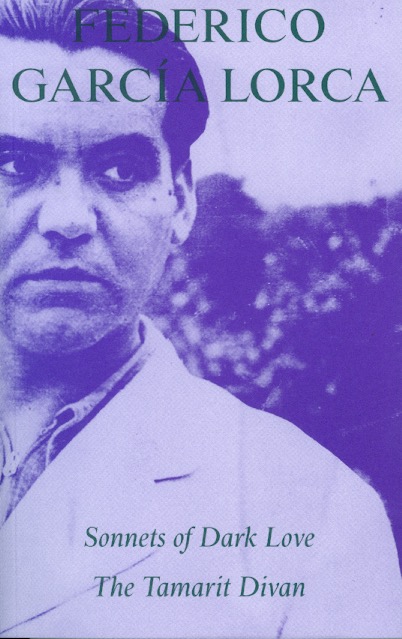 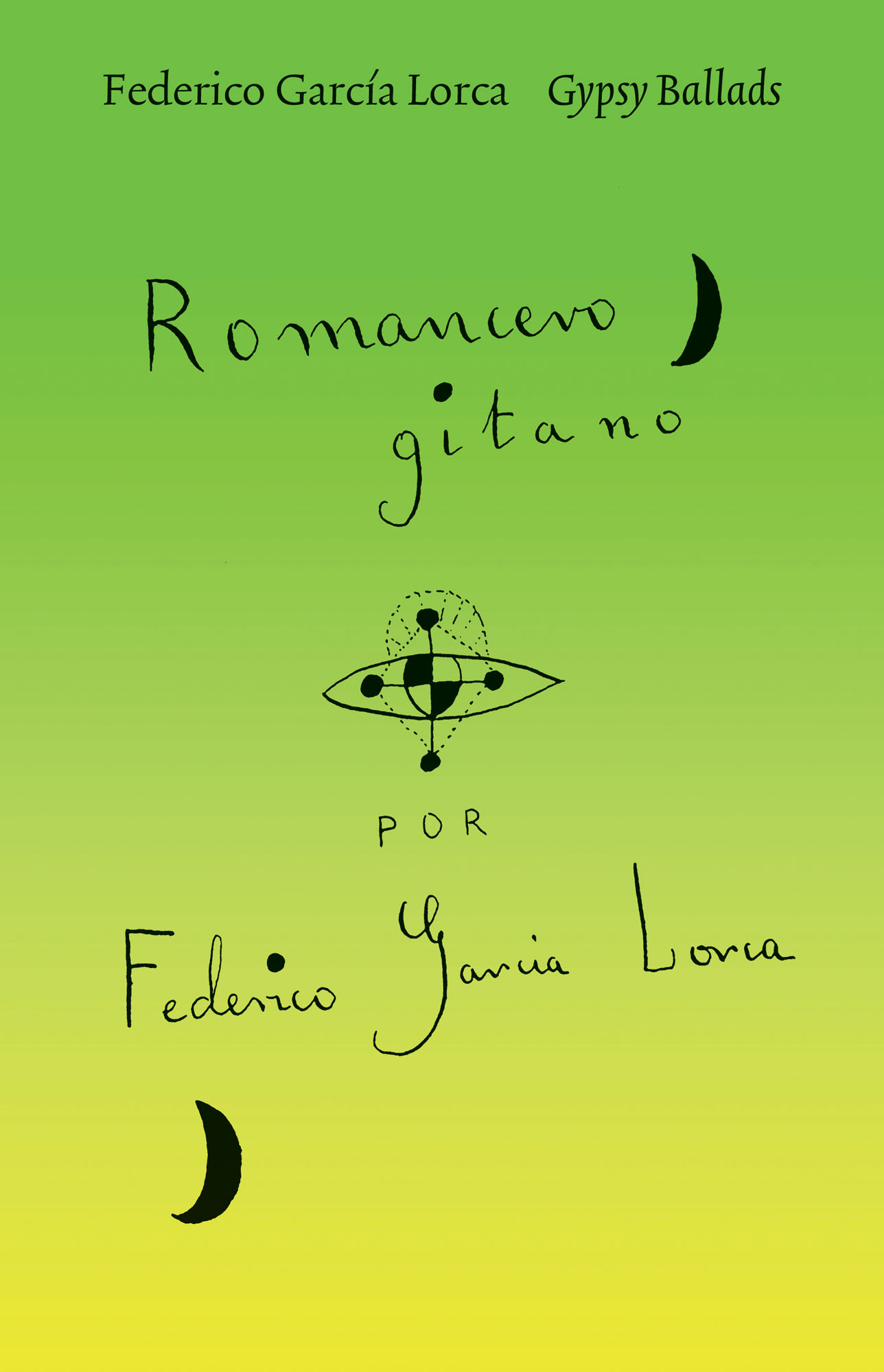