Frances Cornford was born Frances Darwin, a granddaughter of Charles Darwin, and was brought up in Cambridge among other members of the Darwin family, as depicted in her cousin Gwen Raverat’s memoir Period Piece. As a young woman she was part of the group nicknamed the Neo-Pagans and was a confidante of Rupert Brooke. In 1909 she married the classicist Francis Cornford, who was to become Professor of Ancient Philosophy at Cambridge, and they had five children. Despite episodes of severe depression, she published eight books of poetry and two of translations. 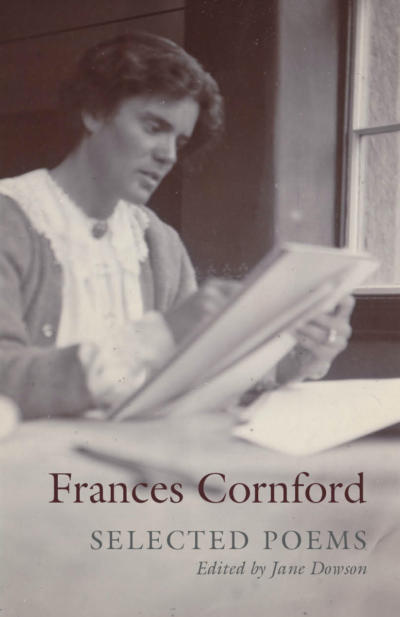