Lee Harwood (1939 – 2015) was one of the leading poets of his generation. Born in Leicester, he grew up in Chertsey, Surrey. He studied English at Queen Mary College, University of London, and soon became involved in the poetry scene in London. Harwood spent the majority of his life living in Brighton, though he lived for significant periods in the United States and Greece. During that time he worked in a variety of jobs, including as a bookseller, post office worker, and bus conductor. His first volume, title illegible, was published by Bob Cobbing’s Writer’s Forum; he published over 20 volumes of poetry, fiction and translations, including Collected Poems 1964-2004 (Shearsman). His last collection, The Orchid Boat, was published in 2014 by Enitharmon. 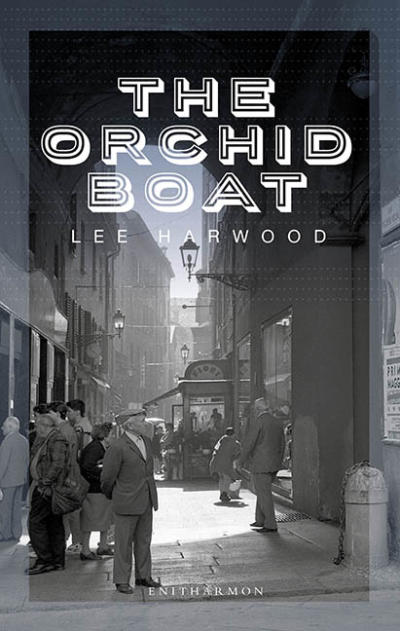