was born in 1941 and is a poet, critic, teacher and broadcaster. His ten collections of poetry are represented by a substantial selection: The Cut of the Light: Poems 1965-2005 (Enitharmon, 2006). His other books include Writers in a Landscape, Imagining Wales: A View of Modern Welsh Writing in English, studies of David Jones and John Cowper Powys, Welsh Journal and Upstate: A North American Journal. He has edited writings by Alun Lewis, Frances Bellerby, Richard Jefferies, Wilfred Owen, and Edward Thomas. His features for BBC Radio 3 include A Map of David Jones and the poem for voices, Landscape of Childhood. Jeremy Hooker has taught in universities, in Wales, England, The Netherlands and the USA. He retired, as Professor of English at the University of Glamorgan, in 2008. 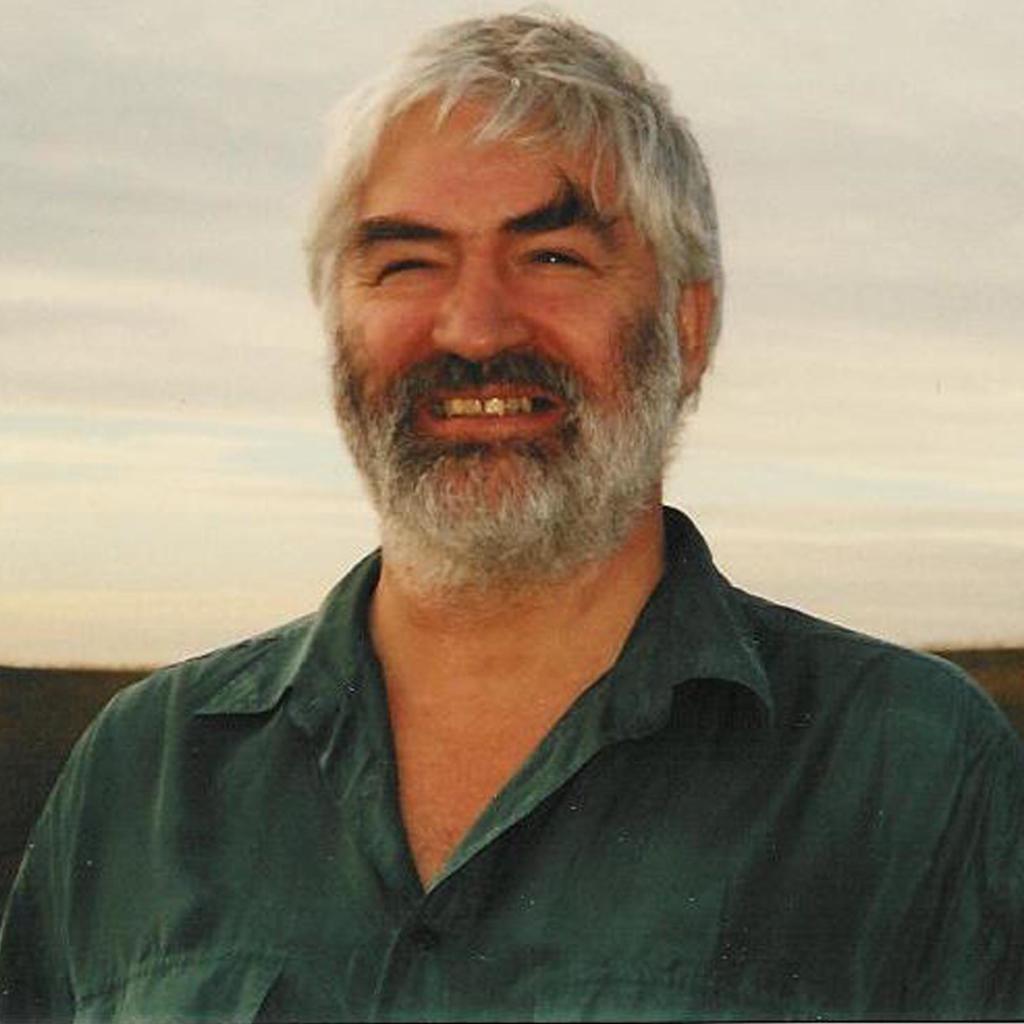 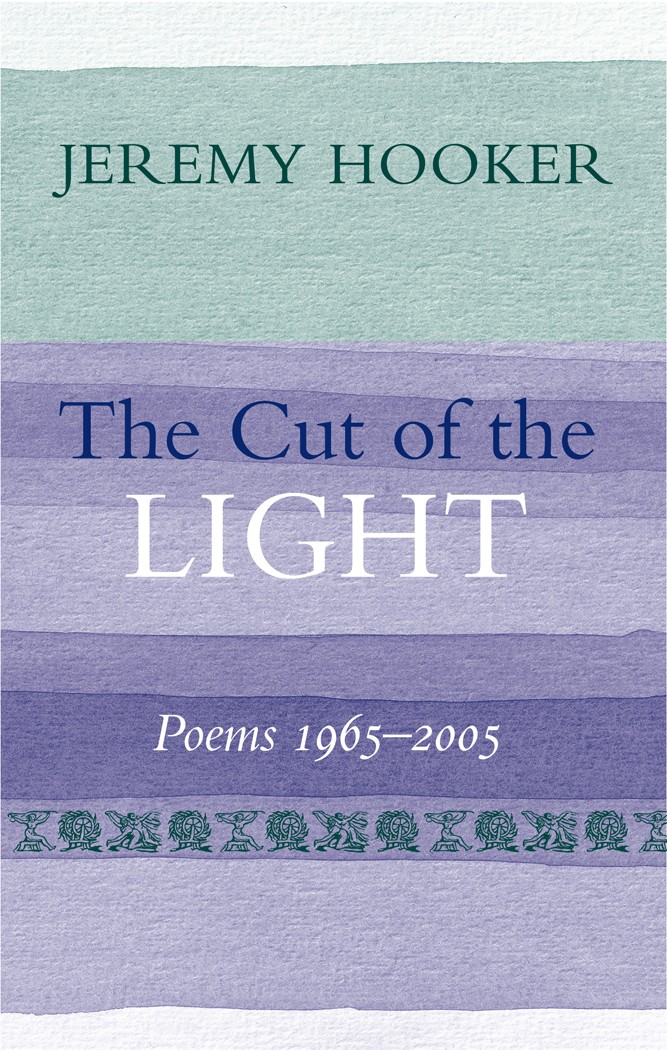 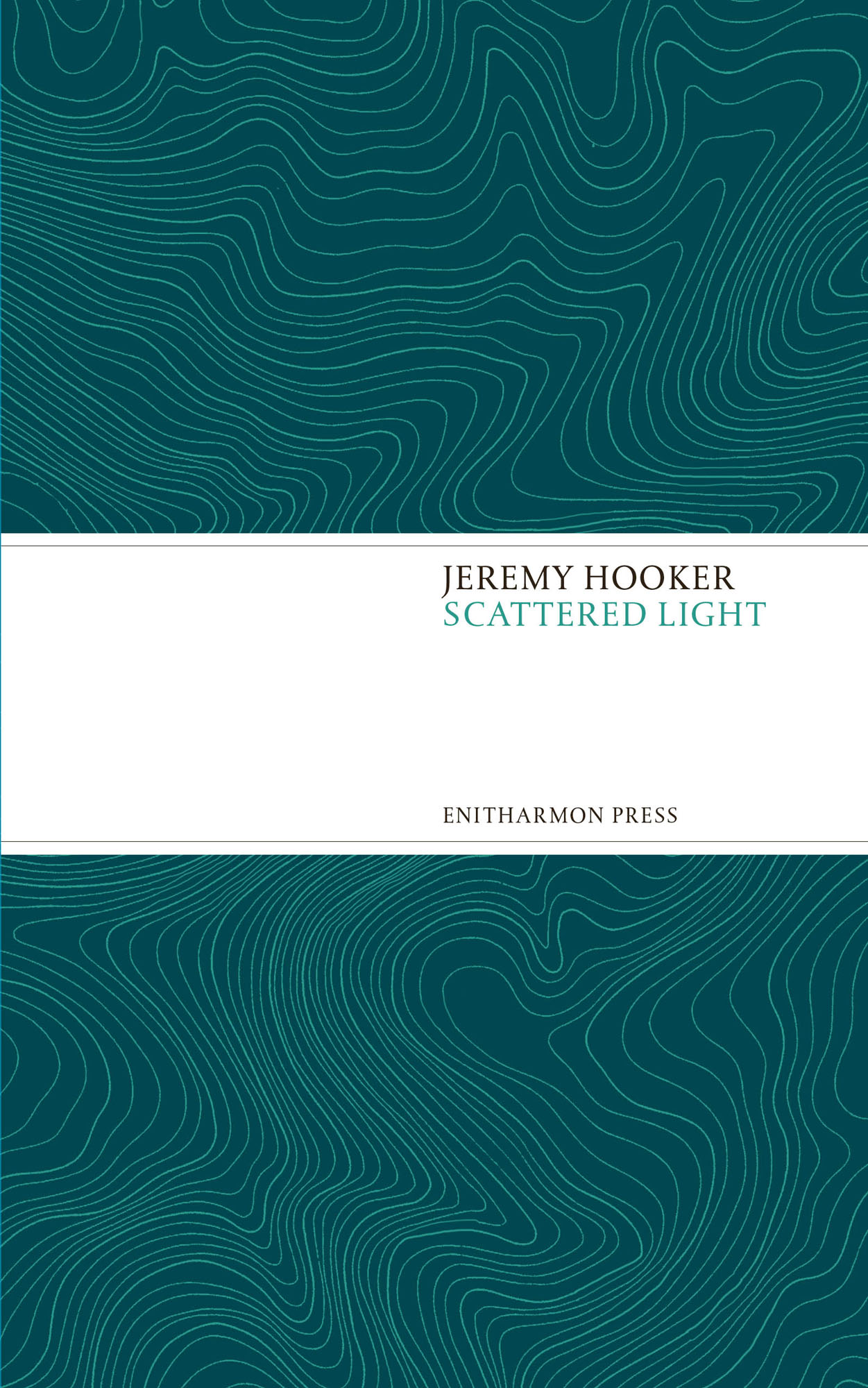