João De Melo’s long and successful career has confirmed his reputation as one of the finest poets in the Portuguese language. Spending most of his life as a diplomat, De Melo also chaired the Brazilian Academy of Letters, a prestigious post endowed upon him as recognition for his success in winning the Camões Prize, the pinnacle of Portuguese literature, and the Neustadt International Prize for Literature. He left a body of influential poetry behind him upon his death in 1999. 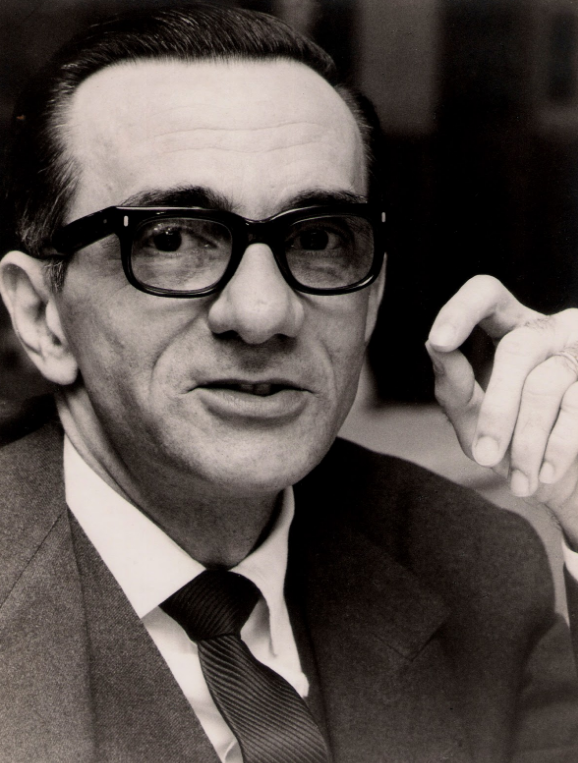