was born in the United States, brought up in Northern Ireland, educated in Dublin and at Yale and the Iowa Writers Workshop, John Montague is a poet of international as well as Irish dimensions. His epic The Rough Field (1972) is the seminal poem on the Irish Troubles, but he is also an acclaimed love poet. Montague has lived in Ireland, the United States and France. He was appointed the first Ireland Professor of Poetry in 1998, and holds Honorary Doctorates from five universities, including the Sorbonne.

Recently he was made a Chevalier de la legion d’honneur. His New Collected Poems appeared in 2012, and he passed away in the winter of 2016. 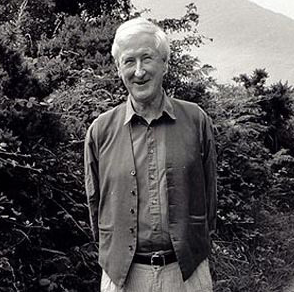 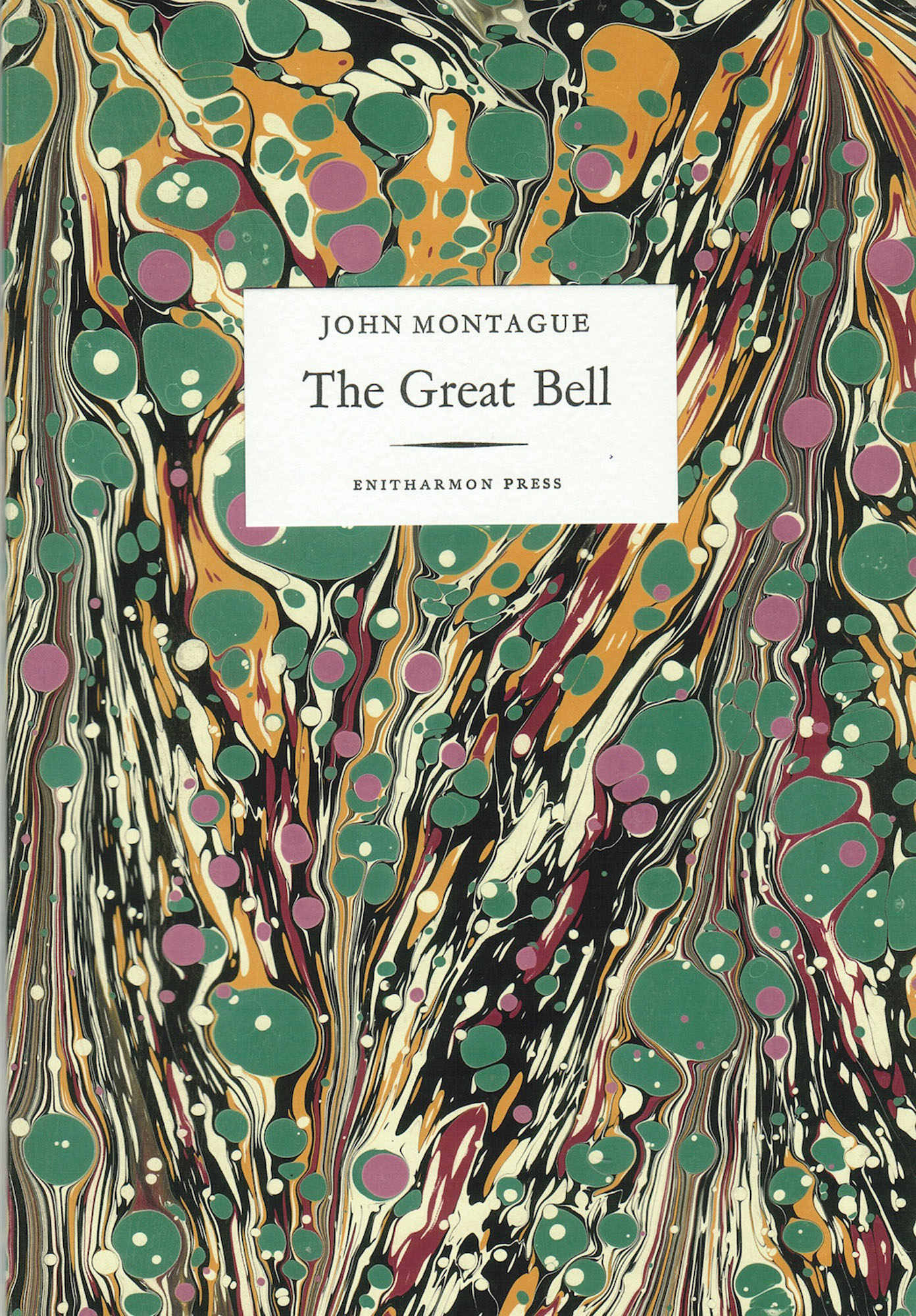