is a British writer and artist whose recent work explores polar and marine environments. She has engaged in residencies at a number of ecological and research institutions, from the world’s most northerly museum on the island of Upernavik to the University of Oxford. She was a Hawthornden Fellow in 2013. Nancy’s books include The Night Hunter and Tikilluarit (Z’roah Press, New York, 2011/13), and How To Say ‘I Love You’ In Greenlandic: An Arctic Alphabet (Bird Editions, 2011) which won the Birgit Skiöld Award.

Her poems, essays and reviews are widely published, and she was awarded the Terrain Non-Fiction Prize in 2014 for ‘The Library of Ice’. Campbell is Canal Laureate 2018, sharing stories from the people and places she encounters during her travels along the 2,000 miles of the nation’s historic canals and waterways looked after by the Canal & River Trust. 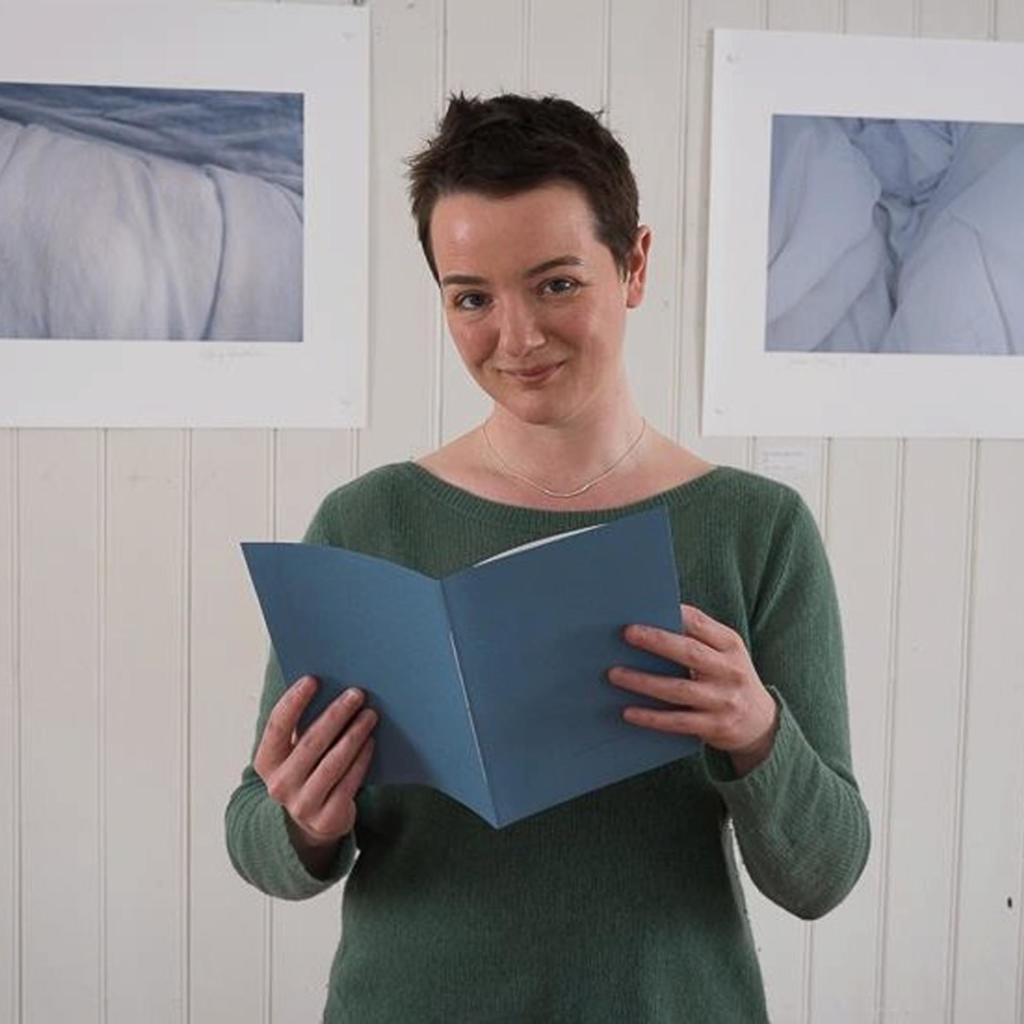 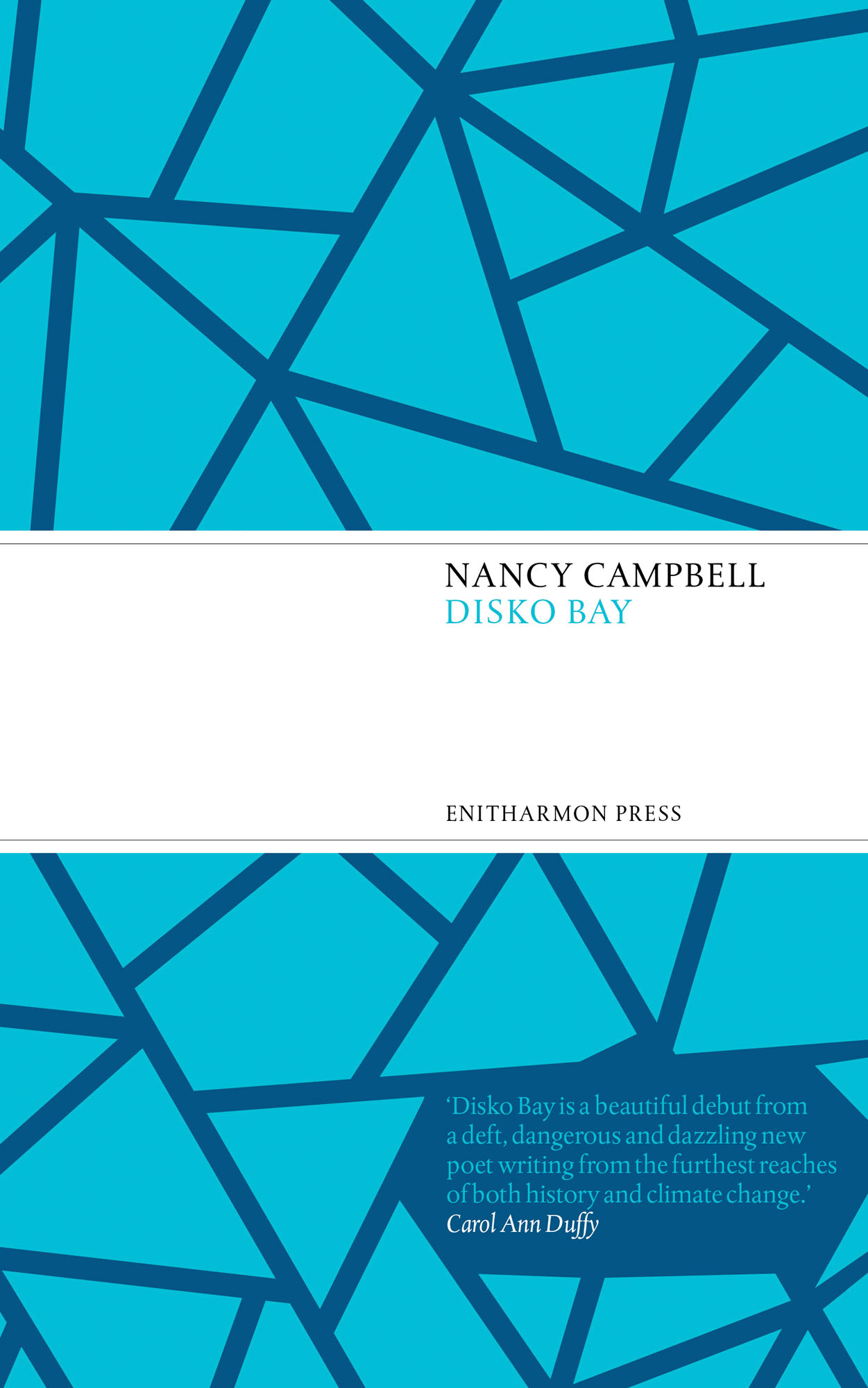