Ruth Pitter (1897-1992) was born at Ilford in Essex. Her mother and father were both teachers in the East End, introducing her at an early age to poetry and to an enjoyment of the countryside on the edge of London. Her first poems appeared in print in A.R. Orage’s New Age when she was still at Coborn School for Girls, Bow. Hilaire Belloc helped to publish her First Poems in 1920, and subsequent volumes established her reputation on both sides of the Atlantic as one of the most distinctive voices in twentieth-century poetry. Her work was praised by Yeats and C.S. Lewis, and she was described by Lord David Cecil as ‘the most moving of living English poets, and one of the most original’. A younger generation of writers, among them Thom Gunn and John Wain, was equally enthusiastic.

Ruth Pitter received the Hawthornden Prize in 1937, the Heinemann Award for Literature in 1954 and in the following year she was the first woman recipient of the Queen’s Gold Medal for Poetry. She was made a Companion of Literature in 1974 and a CBE in 1979. For many years she earned her living as a painter of furniture and of ornamental trays. After retiring to Long Crendon, Buckinghamshire, she took up gardening and became known to a wide audience through radio talks and the TV Brains Trust. 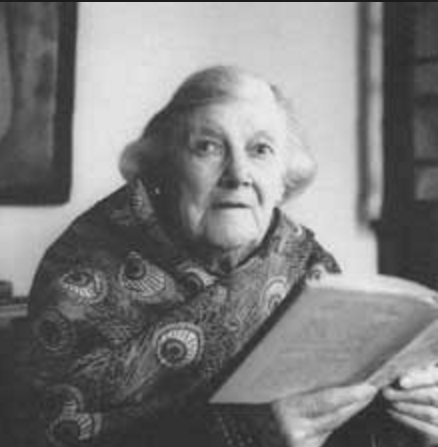 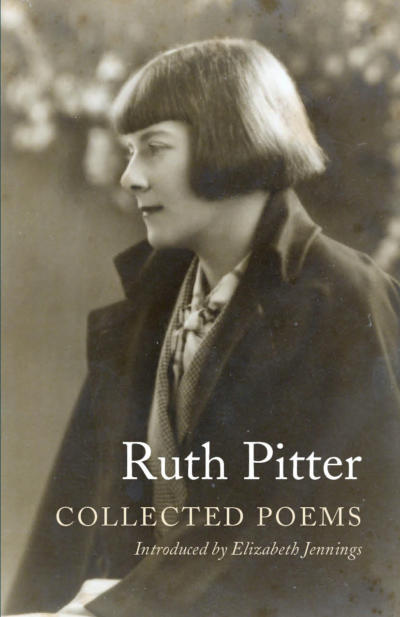