was born in Dublin in 1955. His plays include Boss Grady’s Boys (1988), The Steward of Christendom (1995), Our Lady of Sligo (1998) and The Pride of Parnell Street (2007). His novels include The Whereabouts of Eneas McNulty (1998), Annie Dunne (2002), A Long Long Way (2005), The Secret Scripture (2008), The Temporary Gentleman (2014) and Days Without End (2016). He has won, among other awards, the Irish-America Fund Literary Award, the Christopher Ewart-Biggs Prize, the London Critics Circle Award and the Kerry Group Irish Fiction Prize. A Long Long Way, which was also shortlisted for the Man Booker Prize and the Dublin International Impac Prize, was the Dublin: One City One Book choice for 2007. The Secret Scripture won the Costa Book of the Year Award, the Irish Book Awards for Best Novel and the Independent Booksellers Prize. It was shortlisted for the Man Booker Prize, Kerry Group Irish Fiction Award, Christopher Ewart-Biggs award and the James Tait Black Memorial Prize. Days Without End was the Costa Book of the Year 2017 and also won the Walter Scott Prize for historical fiction. He lives in Wicklow with his wife and three children. 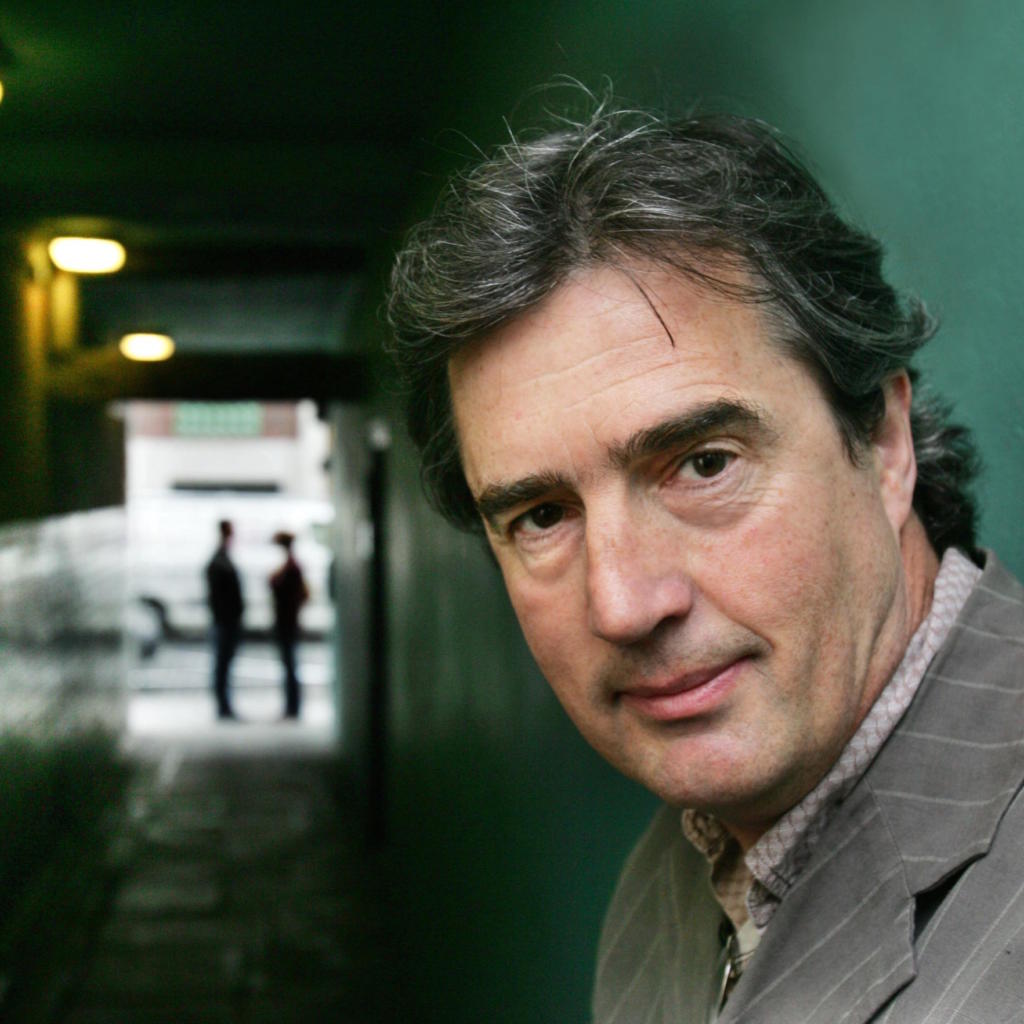 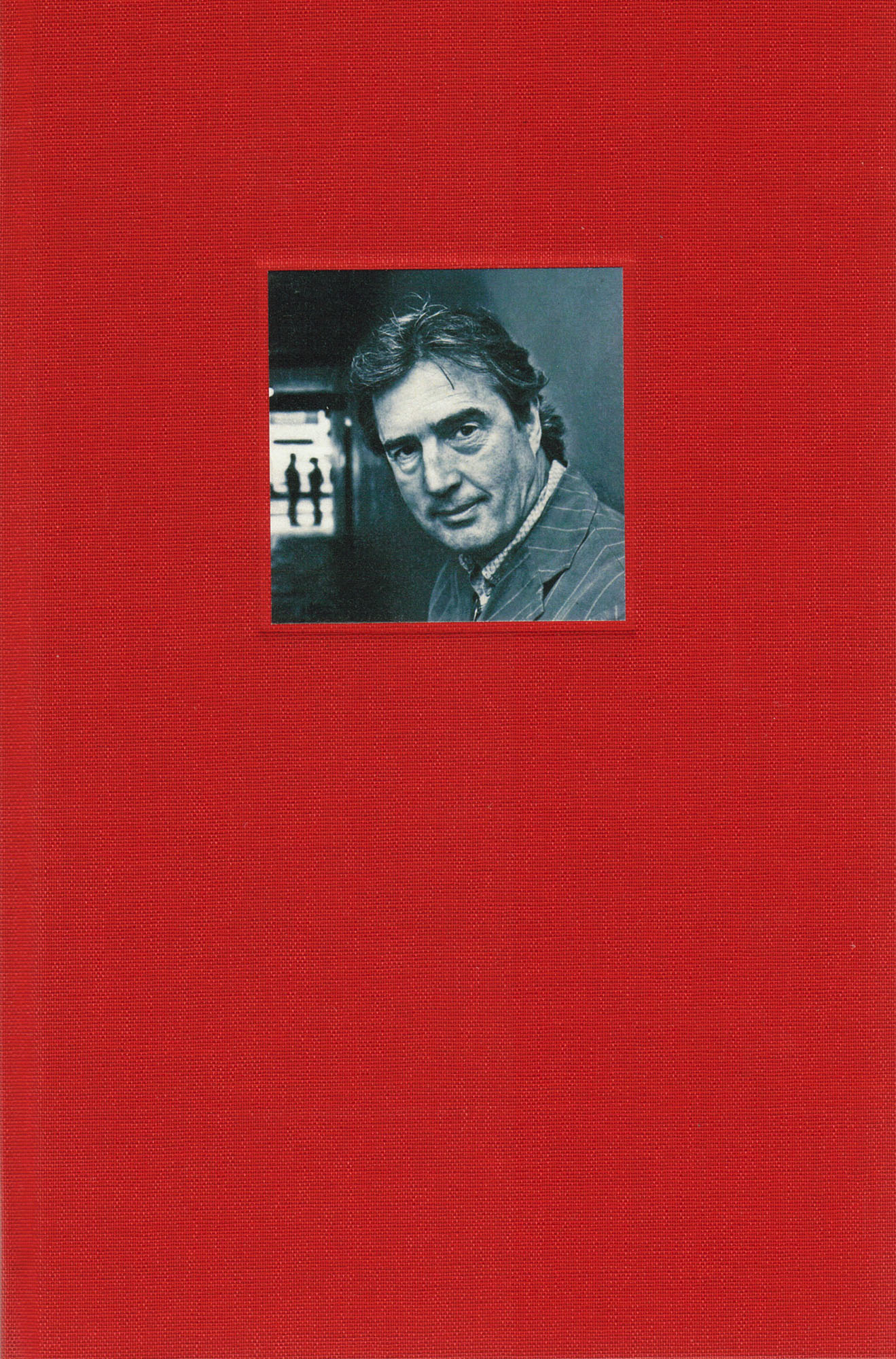