U.A. Fanthorpe (1929-2009) was born in Kent and read English at St Anne’s College, Oxford, before training as a teacher. She was Head of English at Cheltenham Ladies’ College, and then ‘became a middle-aged drop-out in order to write’, publishing her first collection, Side Effects, in 1978. Her eight volumes of poetry were all published by Peterloo, and her Selected Poems was published by Penguin in 1986. Enitharmon Press published her Christmas Poems and From Me to You, love poems by Fanthorpe and R. V. Bailey.

In 1994 U. A. Fanthorpe was the first woman to be nominated for the post of Professor of Poetry at Oxford. She was awarded the CBE in 2001 and the Queen’s Gold Medal for Poetry in 2003, when her Collected Poems were published. In 2010 Enitharmon also published her definitive volume New and Collected Poems which features a preface by The Poet Laureate Carol Ann Duffy. Berowne’s Book was published by Enitharmon in 2015. 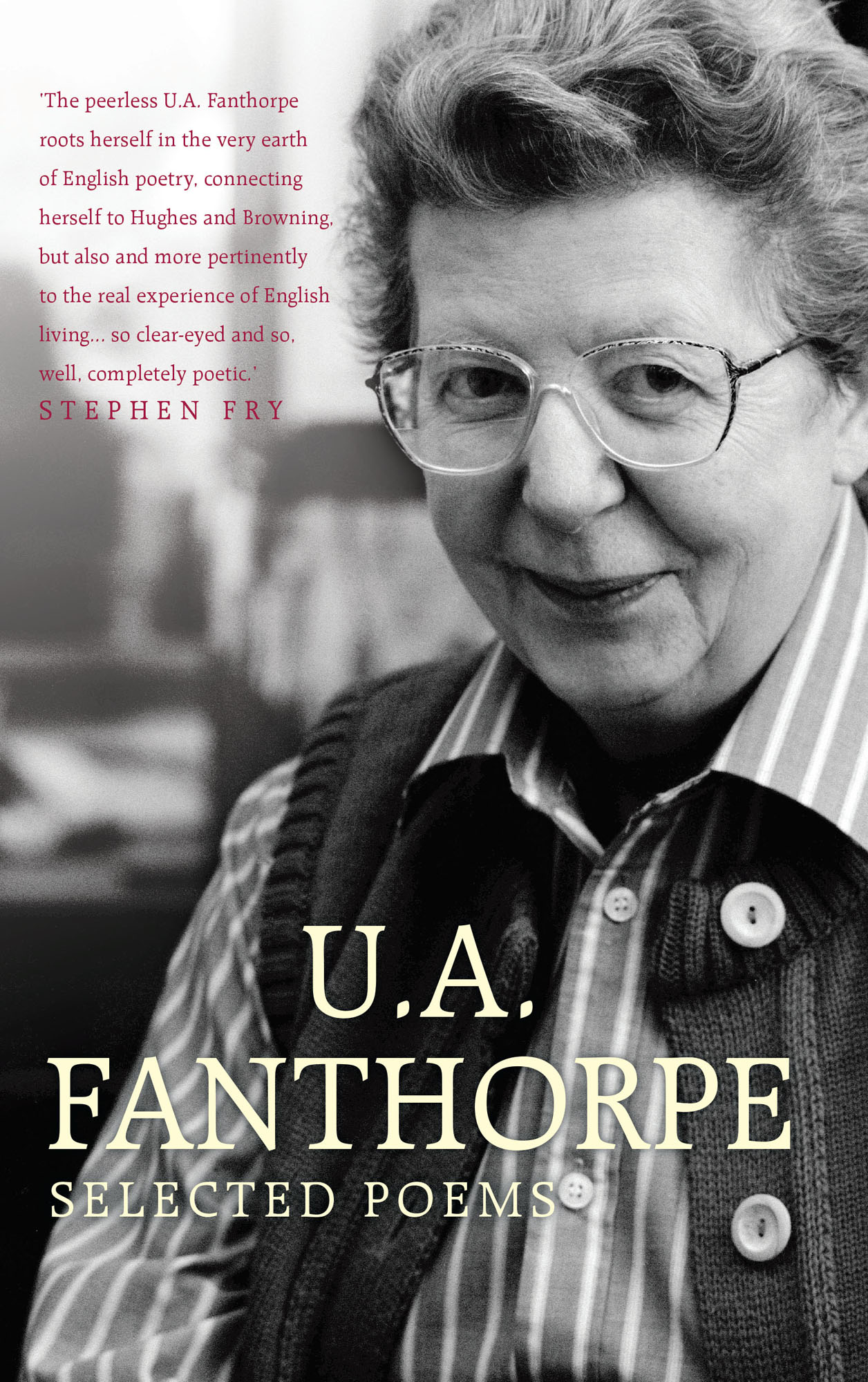 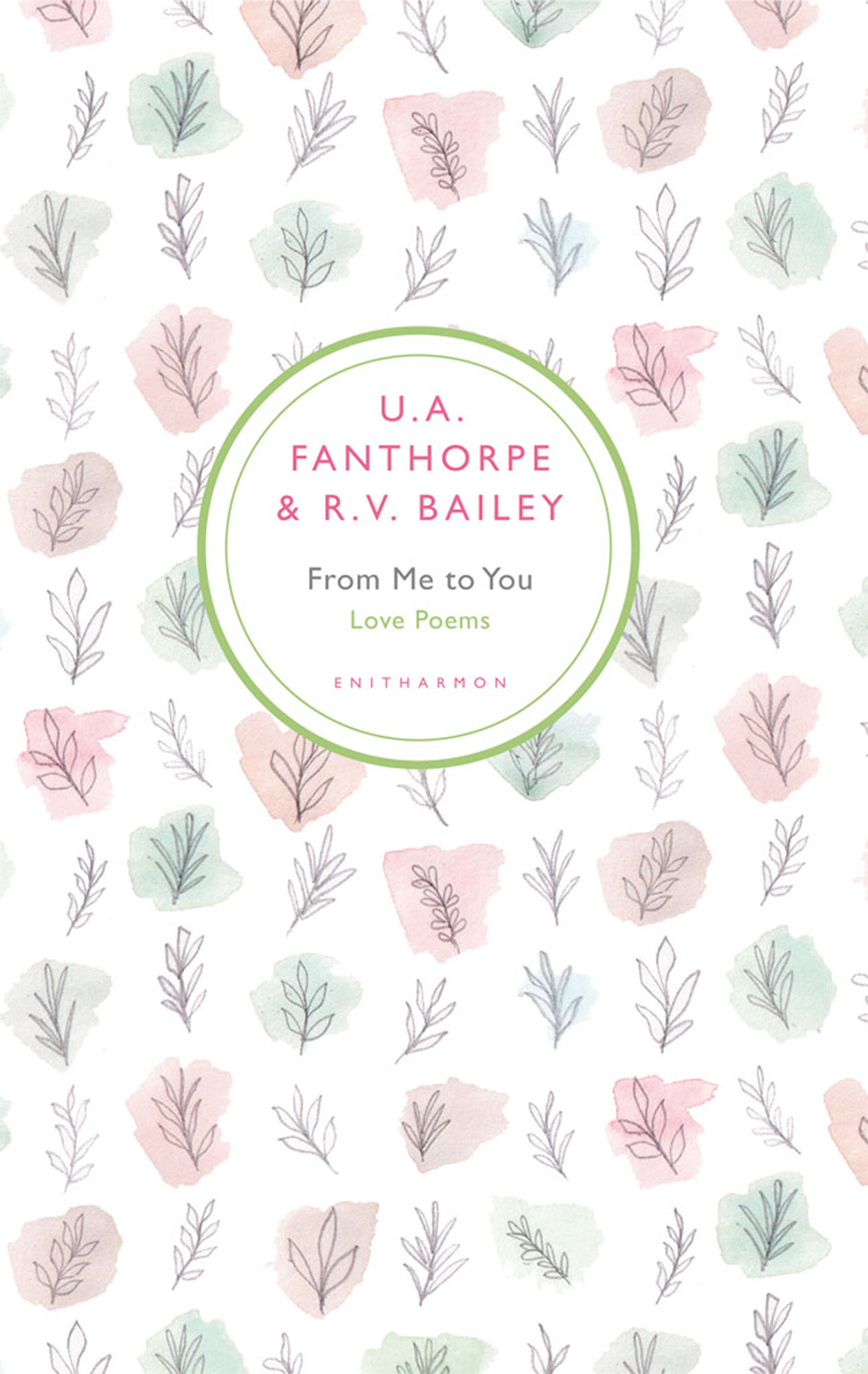 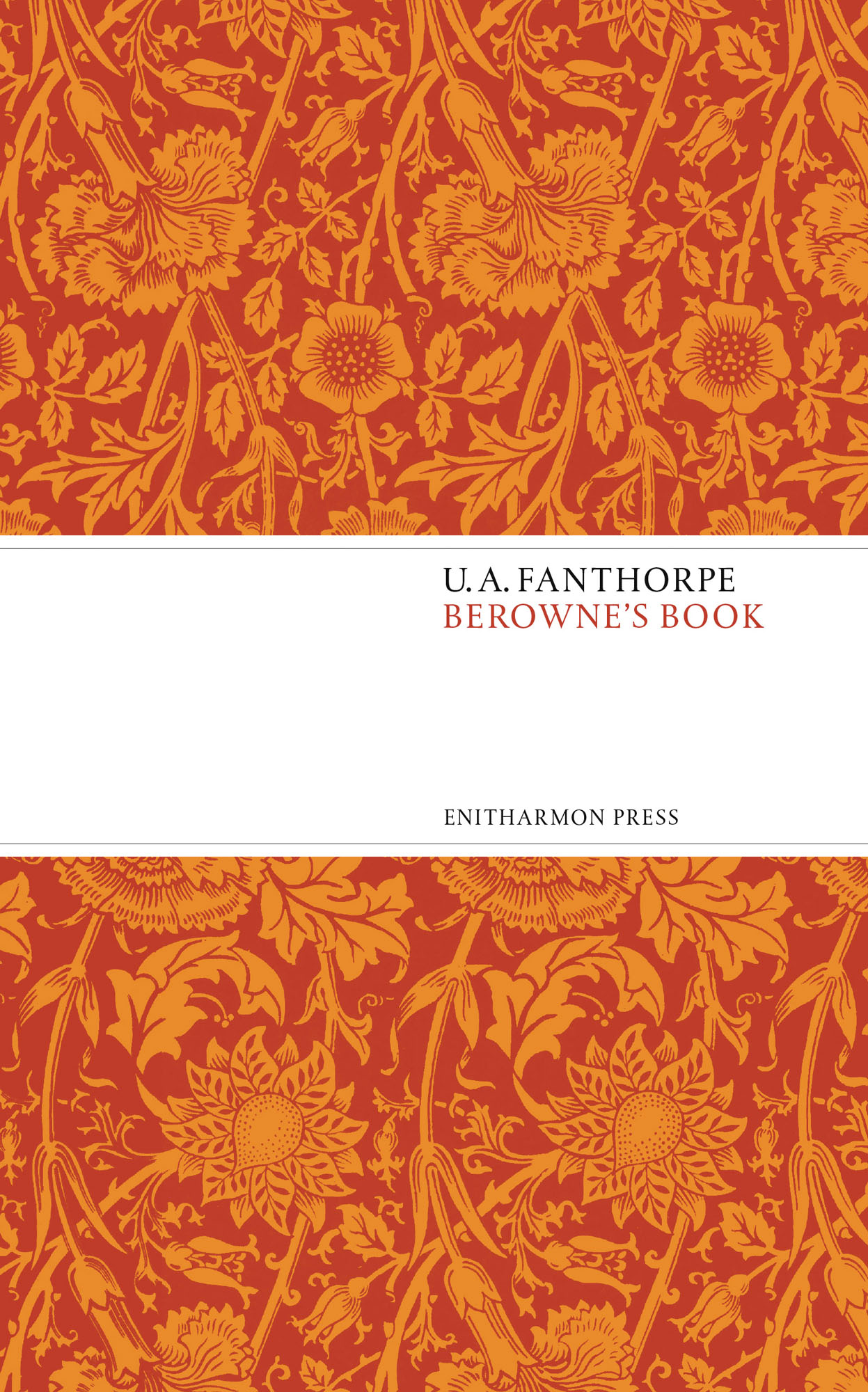 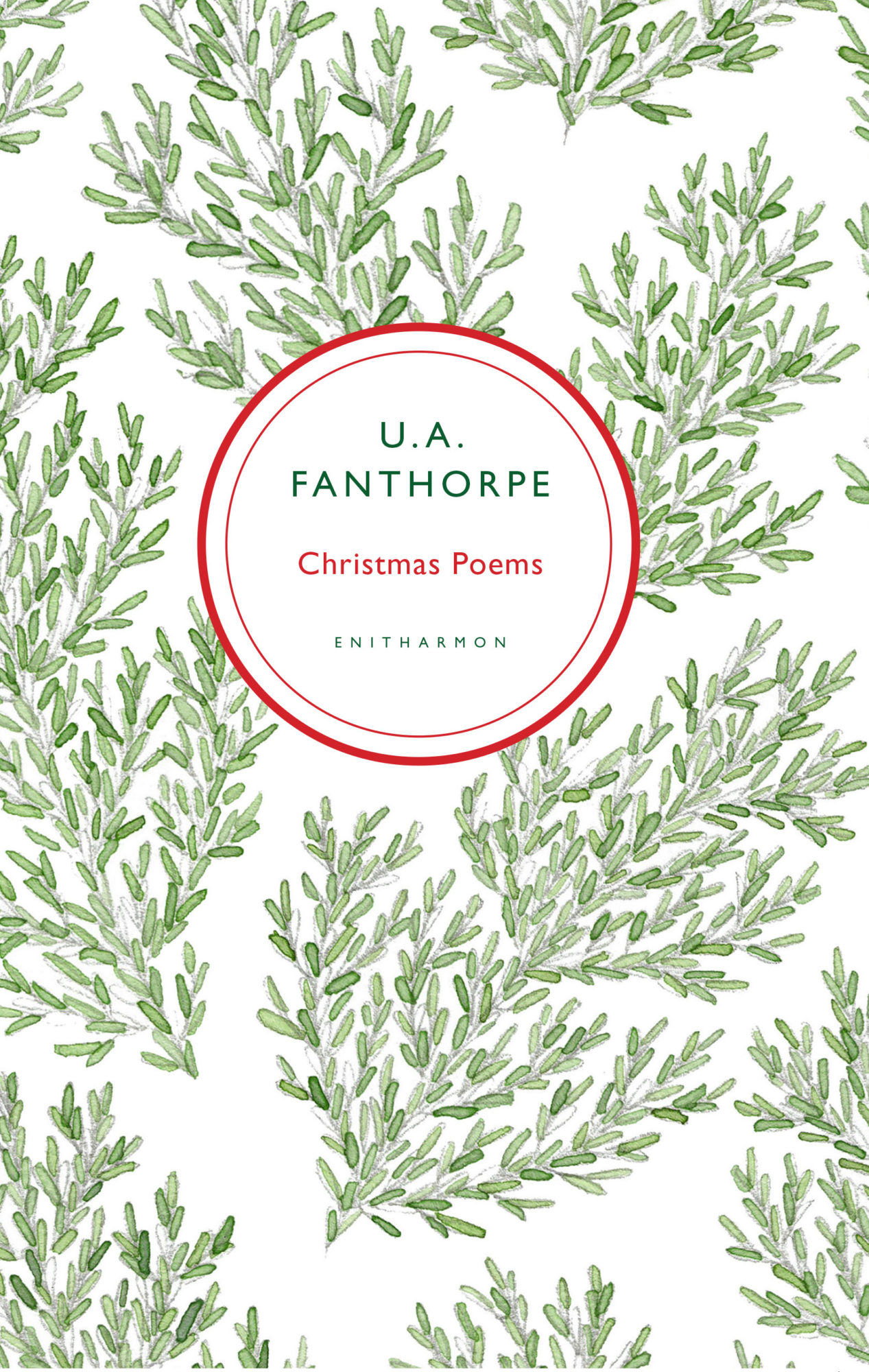