Valerie Bloom MBE is the author of several volumes of poetry for adults and children, picture books, pre-teen and teenage novels and stories for children, and has edited a number of collections of children’s poetry. She has also written articles for teaching periodicals and newspapers such as The Guardian and The Independent.

She has presented poetry programmes for BBC Radio 3 and Radio 4, and has contributed to various other radio and television programmes such as Fine Lines, Woman’s Hour and The Verb.

Her poetry has been featured in ‘Poems on the Underground’, and included in the GCSE and Caribbean exam syllabuses, and in the literature component for secondary schools in Malaysia. Her poetry is also included in over 500 anthologies worldwide.

Her books Let Me Touch The Sky, Hot Like Fire, and Whoop and Shout were all Poetry Book Society choices.

Her Novel Surprising Joy was shortlisted for the Branford Boase Award.

Valerie Bloom is the winner of the Voice Community award for Literature, has been awarded an Honorary Masters Degree from the University of Kent, and She was appointed Member of the Order of the British Empire (MBE) in the 2008 New Year Honours.

She presently lives in Kent and performs her poetry and runs writing workshops in primary schools, secondary schools, libraries, and universities around the world. She also conducts training courses for teachers worldwide. 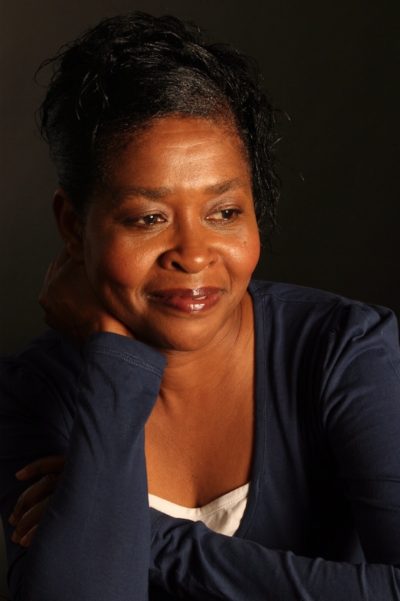