Victor Watts (1938-2002) was one of the country’s leading authorities on English place-names, and a notable linguist. He taught Medieval Literature at Durham University, where he was also Master of Grey College. As honorary director of the English Place-Name Survey (from 1993), general editor of its survey volumes (from 1994), and editor of the Journal of the English Place-Name Society (from 1996) he enabled, assisted and oversaw the research of an entire scholarly community. His translation of Boethius’s On the Consolation of Philosophy was published by Penguin Books and the Folio Society, and his Cambridge Dictionary of English Place-Names, completed shortly before his death, was published in 2004. 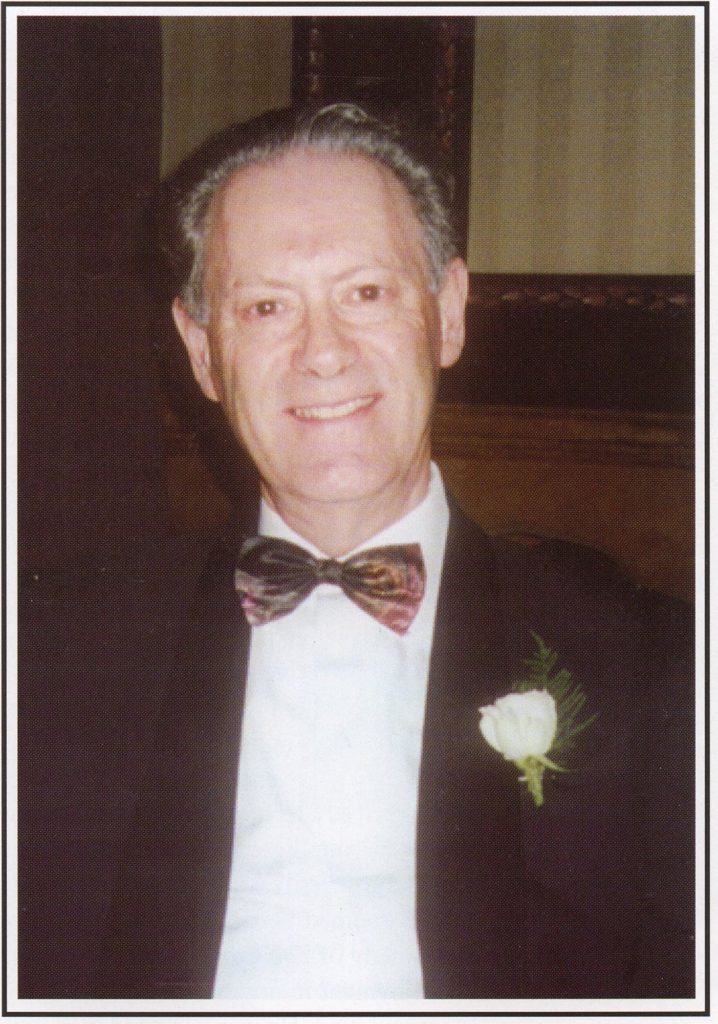 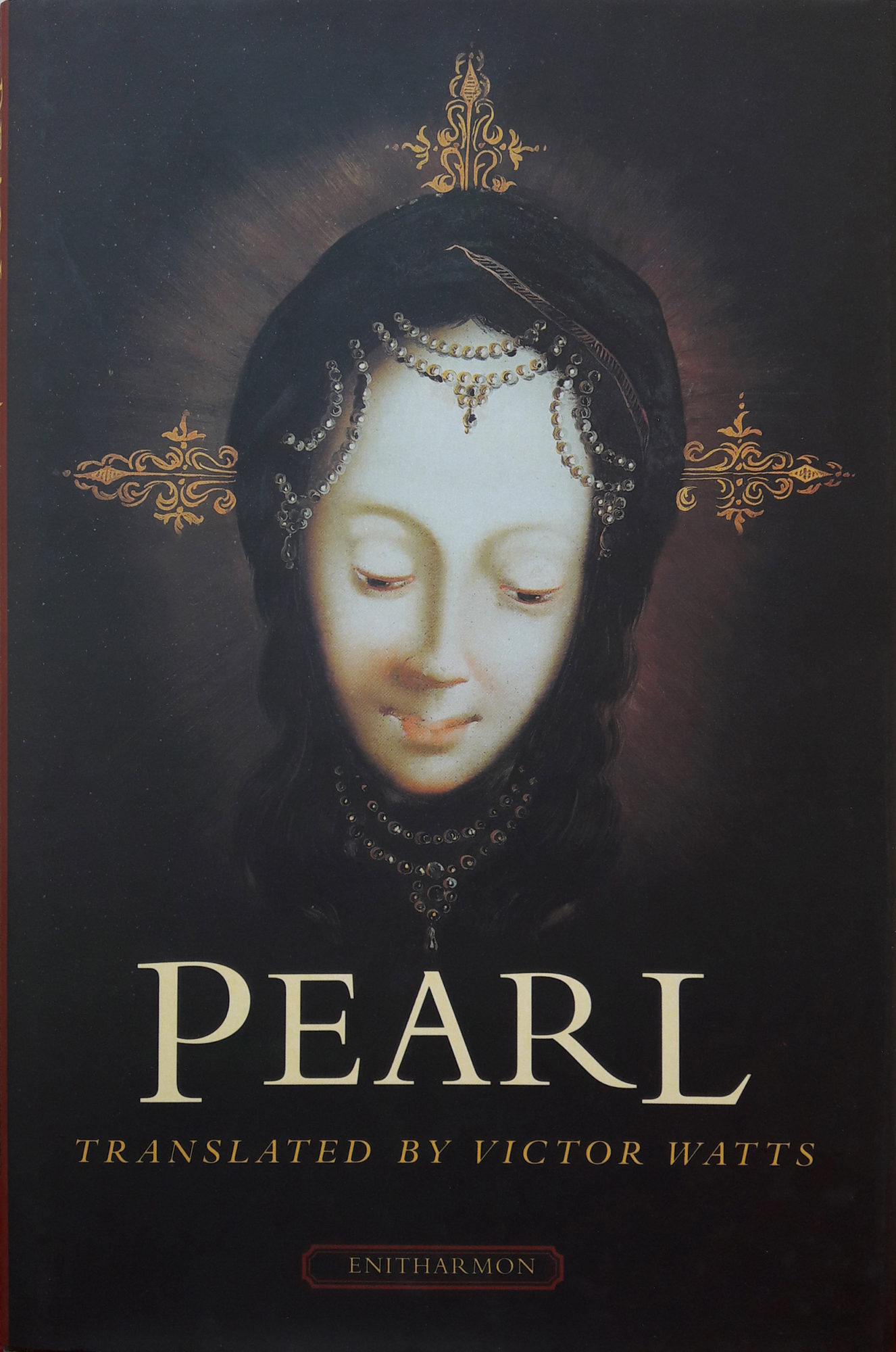