was born in Georgia on July 19th, 1893. Following the death of his father in 1906 he moved to Moscow with his mother and two sisters. He joined the Bolshevik party age 15, and was arrested three times for revolutionary activity between 1908 and 1910 and finally jailed for six months. In 1912 Mayakovsky co-founded the Russian Futurist movement and in 1915, the same year ‘A Cloud in Trousers’ was first published, he met Lily and Osip Brik, who would become his lifelong friends and, respectively, his lover and muse, and his publisher. Between 1919 and 1922 he produced thousands of agitational posters for the Russian Telegraph Agency (ROSTA) and, in the following year, began to create advertisement posters for state-produced goods including light bulbs, cigarettes, dummies, watches and galoshes.

His daughter Yelena was born on June 15th, 1926, in New York, where she lives to this day. From the mid-twenties, much of Mayakovsky’s work expressed criticism of those who capitalized on the reintroduction of free trade under Lenin’s 1921 New Economic Policy, and fought for ways to avoid slipping back into the conditions of pre-revolutionary life. His final works included poems that defended his own commitment to communism — a position frequently challenged on the basis of perceived individualism and “incomprehensible” aesthetics in many of his works — and satirical attacks on the emergence of a new privileged class of high-ranking party members in Stalin’s increasingly bureaucratic society. The last and most direct of these, the 1930 play The Bathhouse, was scathingly attacked in return by the literary bureaucrats of the State-run press, by whom Mayakovsky’s subsequent Twenty Years of Work exhibition was almost entirely boycotted. On many occasions throughout his life Mayakovsky had expressed suicidal thoughts, and on April 14th, 1930, he shot himself through the heart in his office room in Lubyanka Passage, Moscow. He is buried in Novodevichy cemetary, alongside his mother and sisters. 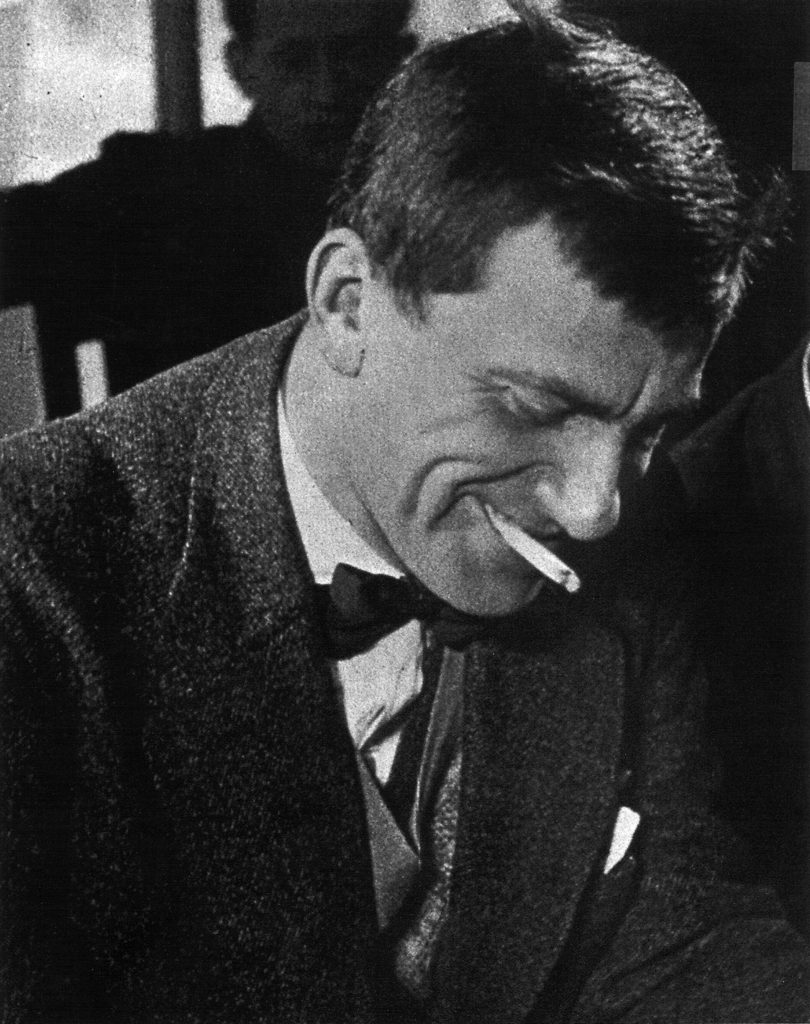 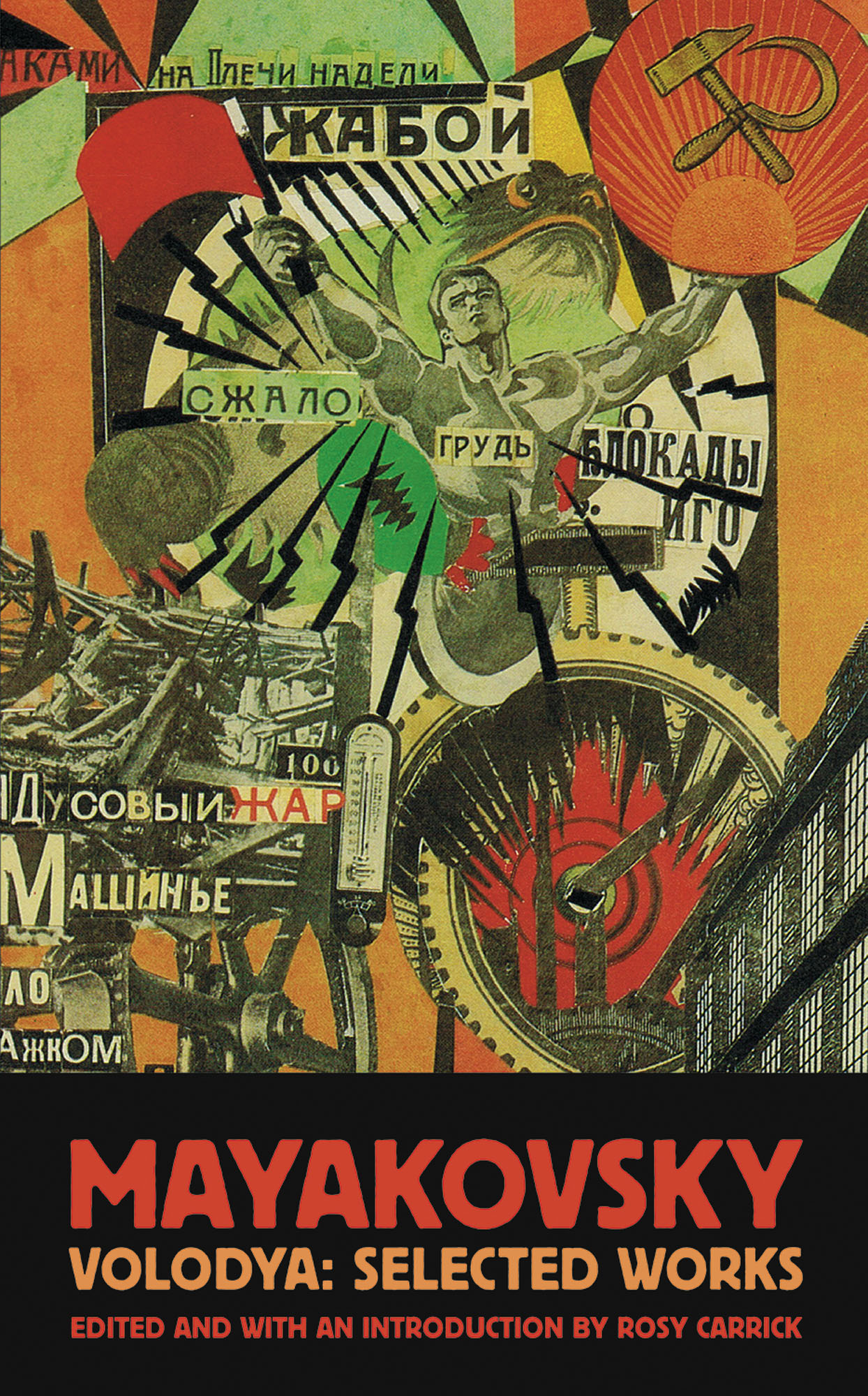