In July 1943 the young Welsh poet and soldier Alun Lewis, already recognised as one of the outstanding writers of his generation, arrived on sick leave at the house near Madras of Freda Aykroyd, a devotee of literature and the wife of a British scientist. Lewis and Aykroyd fell in love instantly, recognising in each other similar temperaments and artistic interests. Their affair, which lasted until Lewis’s mysterious death on the Arakan Front in March 1944, inspired some of the finest of his wartime poems as well as an extraordinary cache of letters published here for the first time. The letters throw fresh light on Lewis’s passionate and troubled nature and the background to his literary output at a time when he was at the height of his creative powers. In her preface, Freda Aykroyd charts the haunting story of their relationship and its tragic outcome. 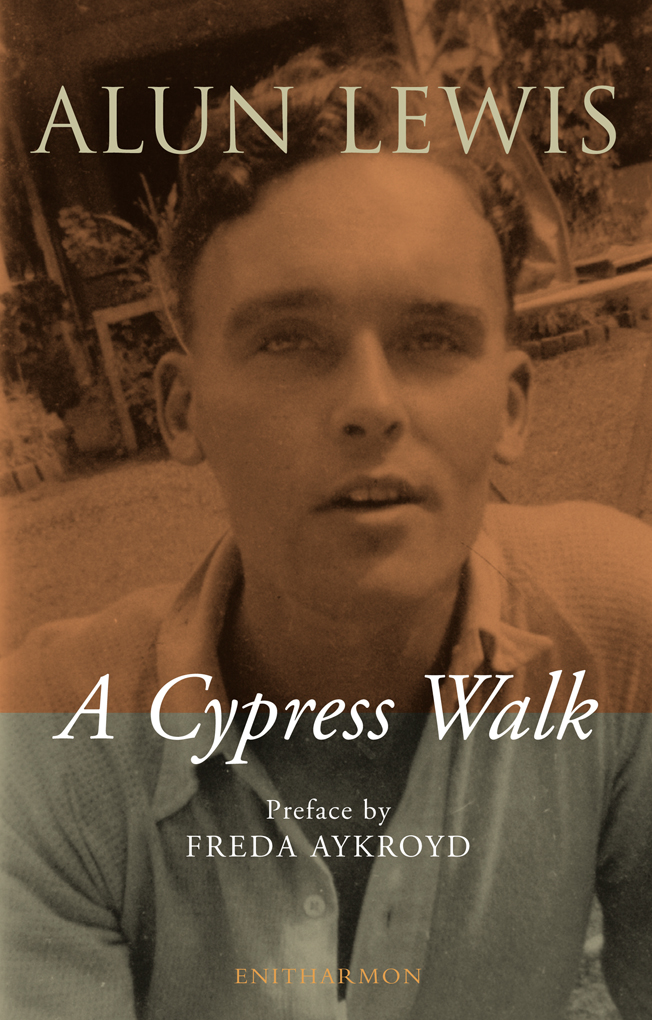