Reid’s wife, the actress Lucinda Gane, died in October 2005. The poems he wrote about her death were published by Areté Books in a volume titled A Scattering. The volume was chosen as Costa Book of the Year 2009, the first collection of poems in ten years to be so honoured. Josephine Hart, chair of the Costa judges, described it as ‘austere and beautiful and moving’ and ‘a master work by a man who for sad reasons has met artistically his moment’.

On the tenth anniversary of his loss, he returns to elegy in ten poems addressed directly to Lucinda. Aspects of her personality and their marriage are remembered and celebrated. It is in every respect a fitting postscript to the volume by which he is best known. 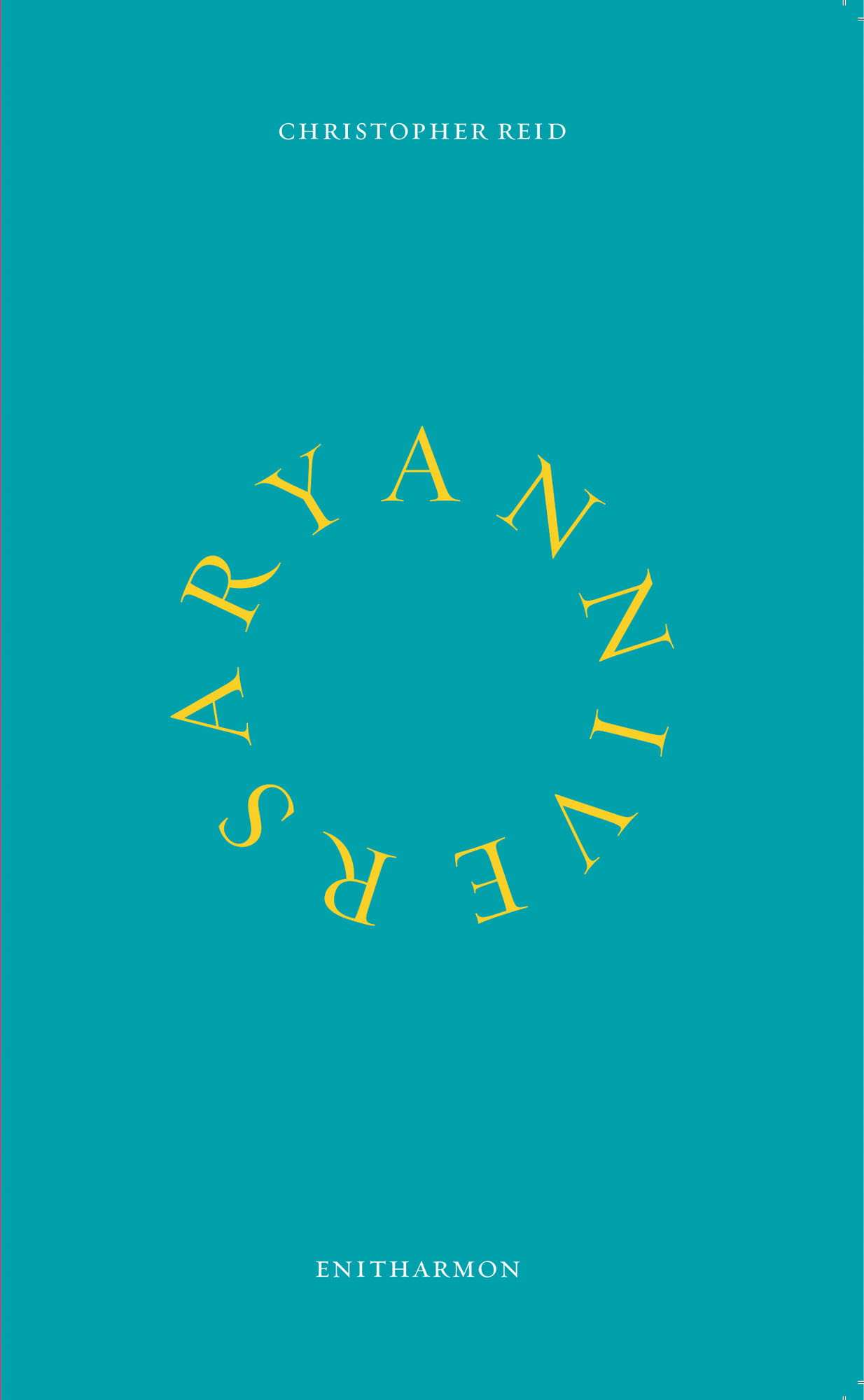