Renowned for his groundbreaking Beat Generation novel On the Road, Jack Kerouac was also a master of the haiku, the three-line, seventeen-syllable Japanese poetic form. Following in the tradition of Bash?, Buston, Shiki, Issa, and other poets, Kerouac experimented with this centuries-old genre, taking it beyond strict syllable counts into what he believed was the form’s essence. He incorporated his ‘American’ haiku in novels and in his correspondence, notebooks, journals, sketchbooks, and recordings. In this edition, Kerouac scholar Regina Weinreich has supplemented a core haiku manuscript from Kerouac’s archives with a generous selection of the rest of his haiku, from both published and unpublished sources. The result is a compact collection of more than 500 poems that reveal a lesser known but important side of Jack Kerouac’s literary legacy.

‘Above all, a haiku must be very simple and free of all poetic trickery and make a little picture and yet be airy and graceful as a Vivaldi pastorella.’ Jack Kerouac 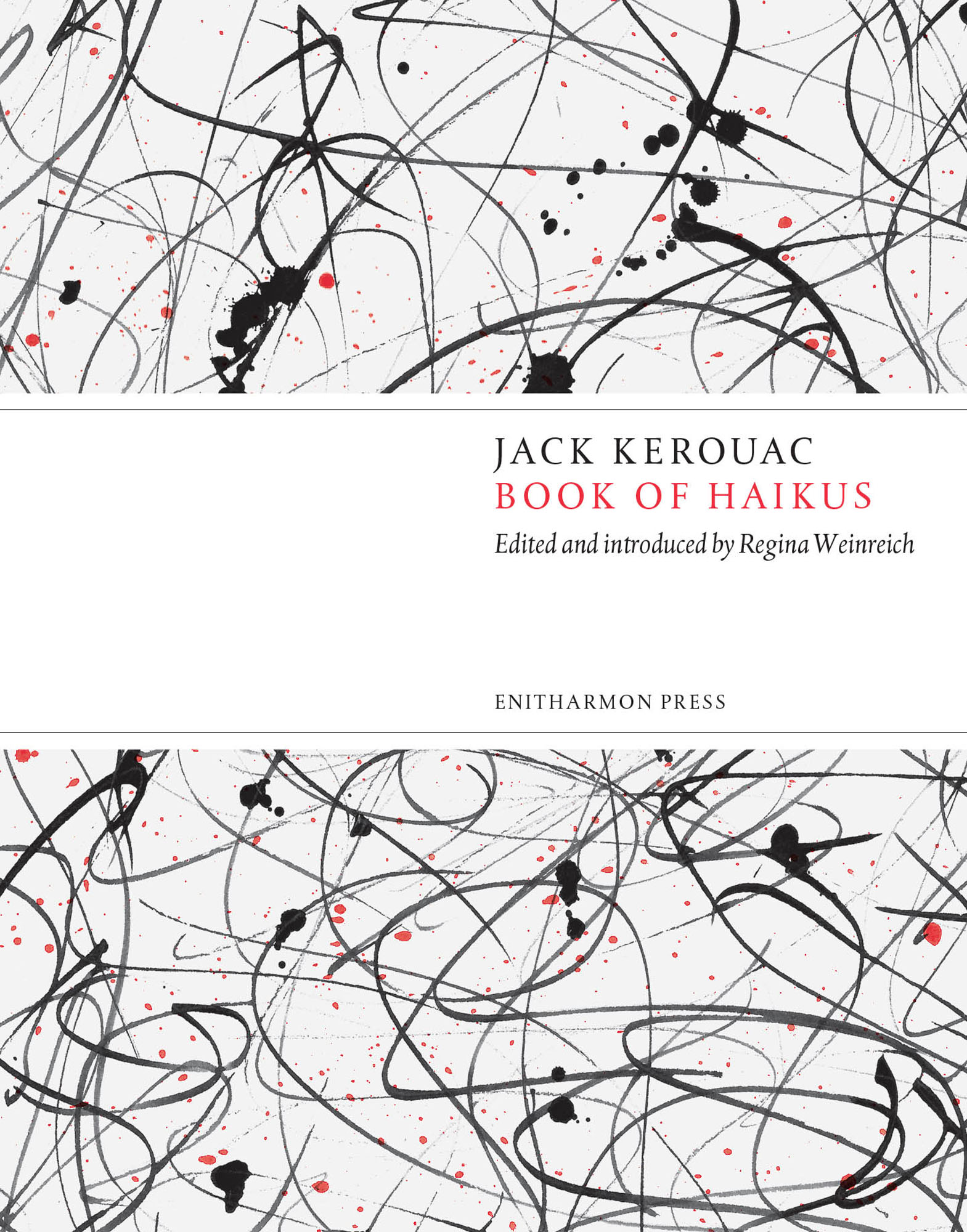