Only later did I start to think about whether they had any choice in the matter, if they had other realistic options in order to survive, whether they were physically intimidated into doing what they do. I don’t really know the answer, but why would anyone spend all day up to their necks in toxic filth if they did have a choice?’  Chris Steele-Perkins 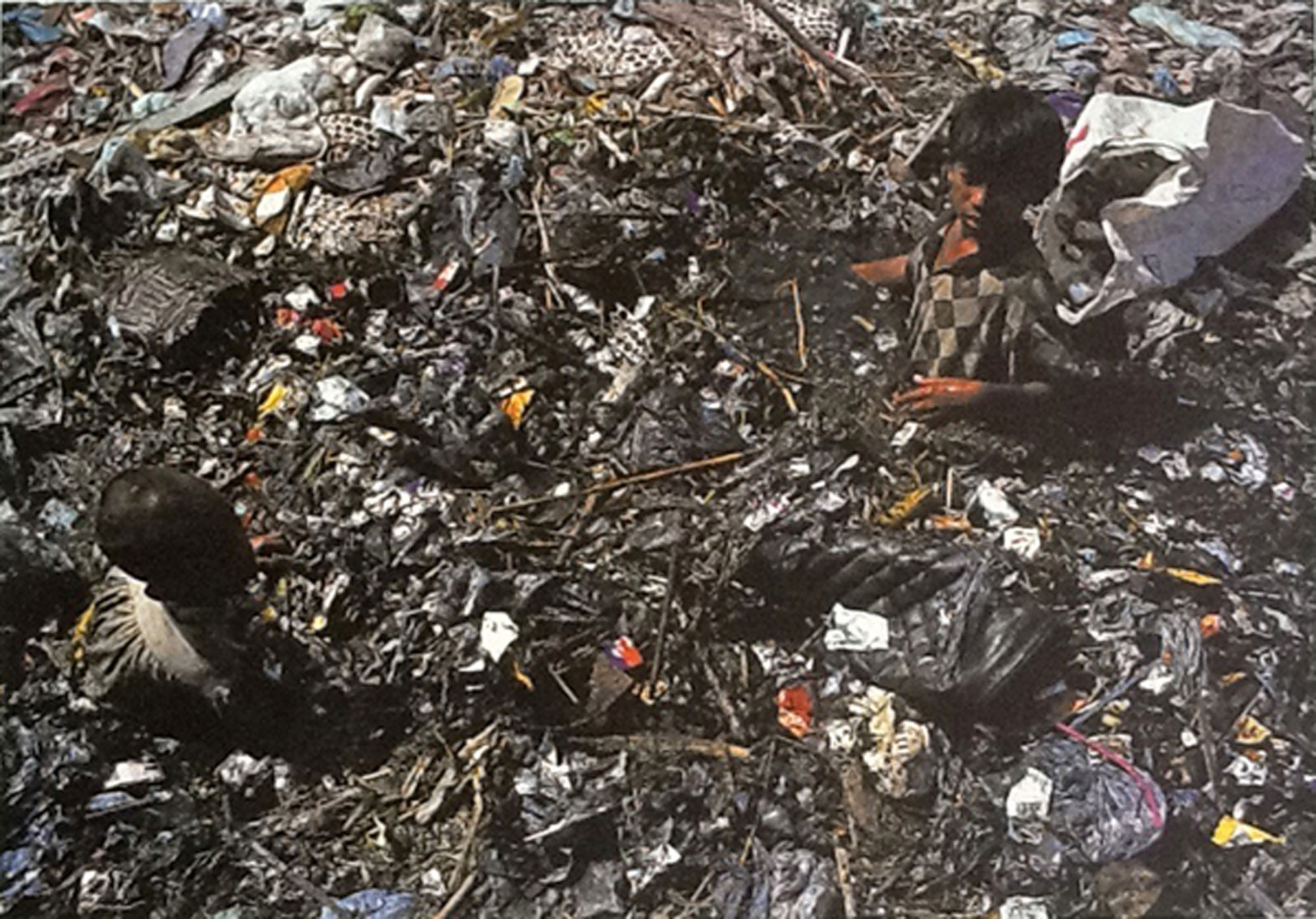