Anthony Thwaite’s Collected Poems, published as he reaches seventy-seven, give readers an opportunity to see gathered together all the poems he wants to preserve from the sixteen collections he has published since his debut in the Fantasy Poets series in 1953. Although his roots are partly in the Movement, he has developed a distinctive style – once described as ‘cunningly modulated eloquence’ – and a range of concerns which have defined his poetry from the beginning: memory, history, archaeology, travel (he has lived in Japan and Libya, writing of them with subtlety and affection), the intricacies of relationships, and now the frustrations of age. Through his own voice and those he has adopted (most memorably in ‘The Letters of Synesius’ and Victorian Voices), he has made a significant contribution to the literature of the last half-century, elegantly and perceptively setting the curiosities of the present against the layers of the past. 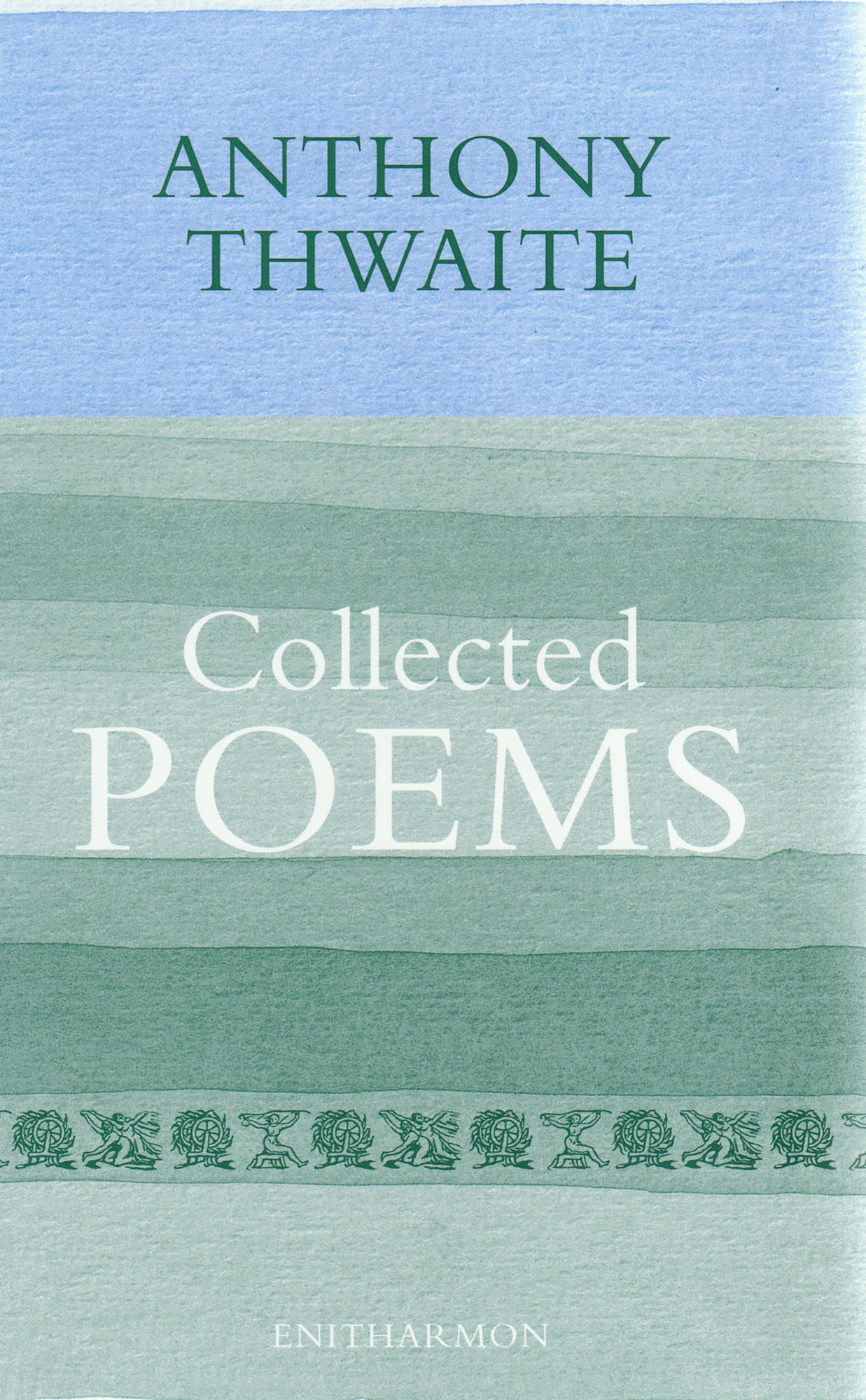 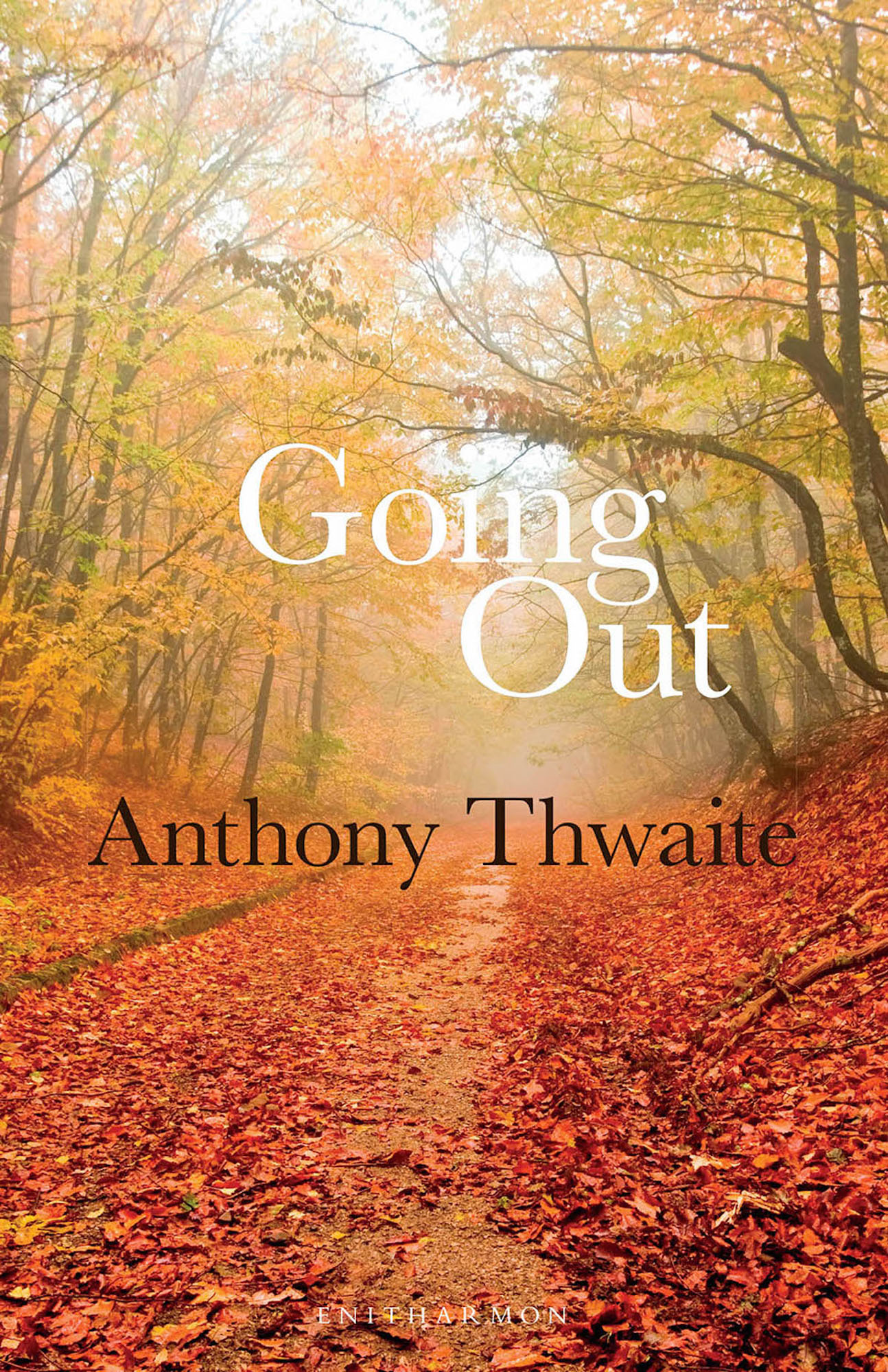 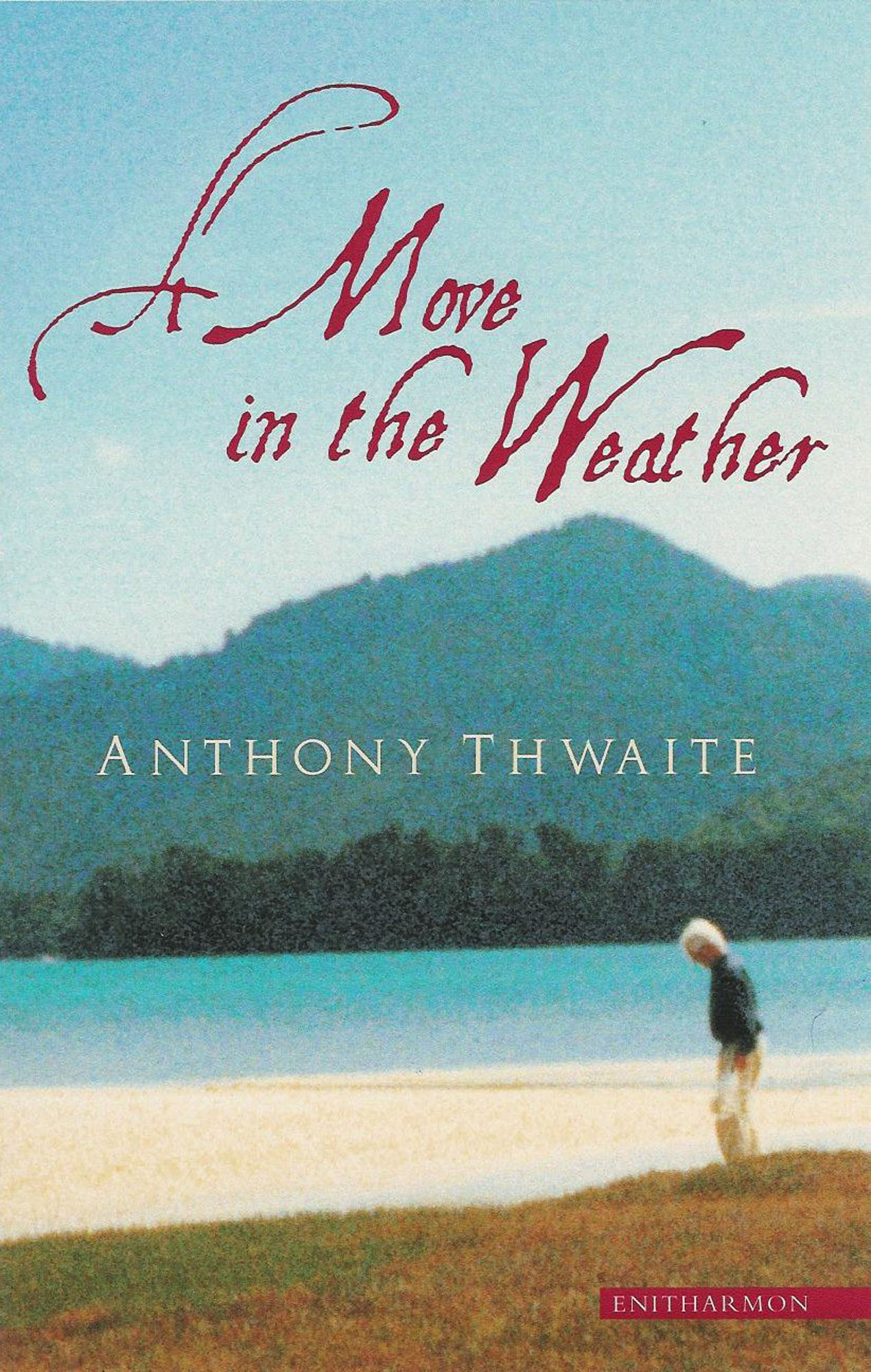