David Jones in the Great War

David Jones in the Great War

The great modernist artist and poet David Jones grew up in Brockley, London. He finished art school in the summer of 1913, ready to pursue a career as an artist. But then Britain declared war on Germany, and Jones joined the army. He was sent to France in 1915, serving in the same regiment as Robert Graves; unlike him, however, he was a private, a rank he kept throughout the war. Now, thanks to Thomas Dilworth’s painstaking research, including scores of personal interviews, Jones’s story can be told in detail.

Accompanying the text are photographs of Jones and his wartime sketches and writings, many previously unpublished, and seven fully rendered drawings not seen since the war. 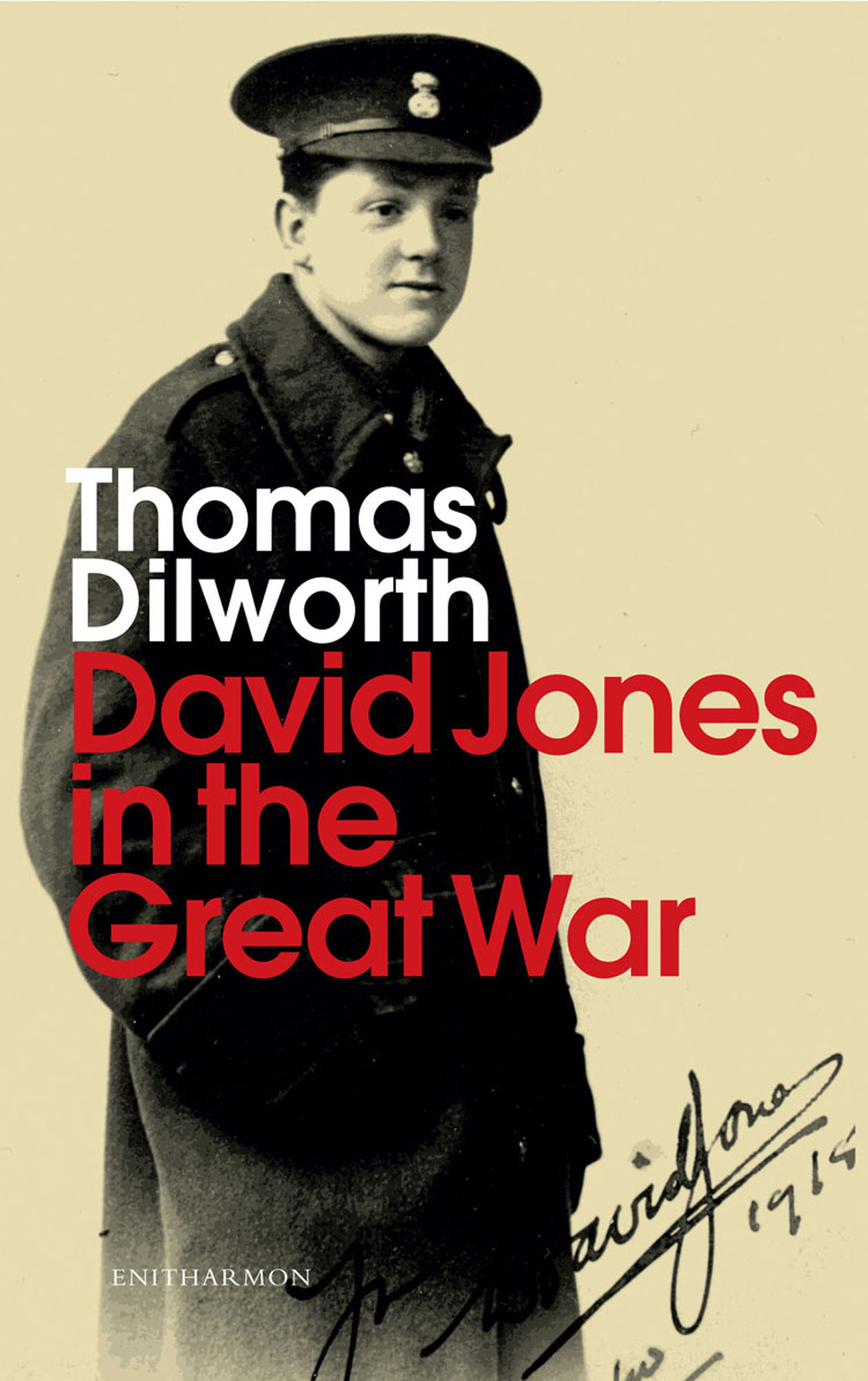