Upward (1903-2009), a novelist and short story writer, is famous for being the unknown member of the W. H. Auden circle. However, he was revered by his peers – Auden, Day Lewis, Isherwood and Spender – for his intellect, literary gifts and unswerving political commitment. His lifelong friendship with Isherwood was forged at school and university, so each regarded the other as the first reader of his work. At Cambridge they invented the bizarre village of Mortmere, which with its combination of reality and fantasy had an important role in shaping the dominant British literary culture of the 1930s.

Upward, immortalised as ‘Allen Chalmers’ in Isherwood’s Lions and Shadows and Stephen Spender’s World within World, was an early influence on W. H. Auden and author of the influential political novel Journey to the Border, published in 1938 by Leonard and Virginia Woolf. But his writing career faltered while he was devout member of the Communist Party. After leaving the party in 1948 he again wrote novels and short stories until shortly before his death at the age of 105.

In this illuminating, meticulously researched biography Peter Stansky tells the fascinating story of Upward’s conflict between art and life. At the same time he colourfully provides significant insights into English society during the twentieth century and explores the special nature of English radicalism. 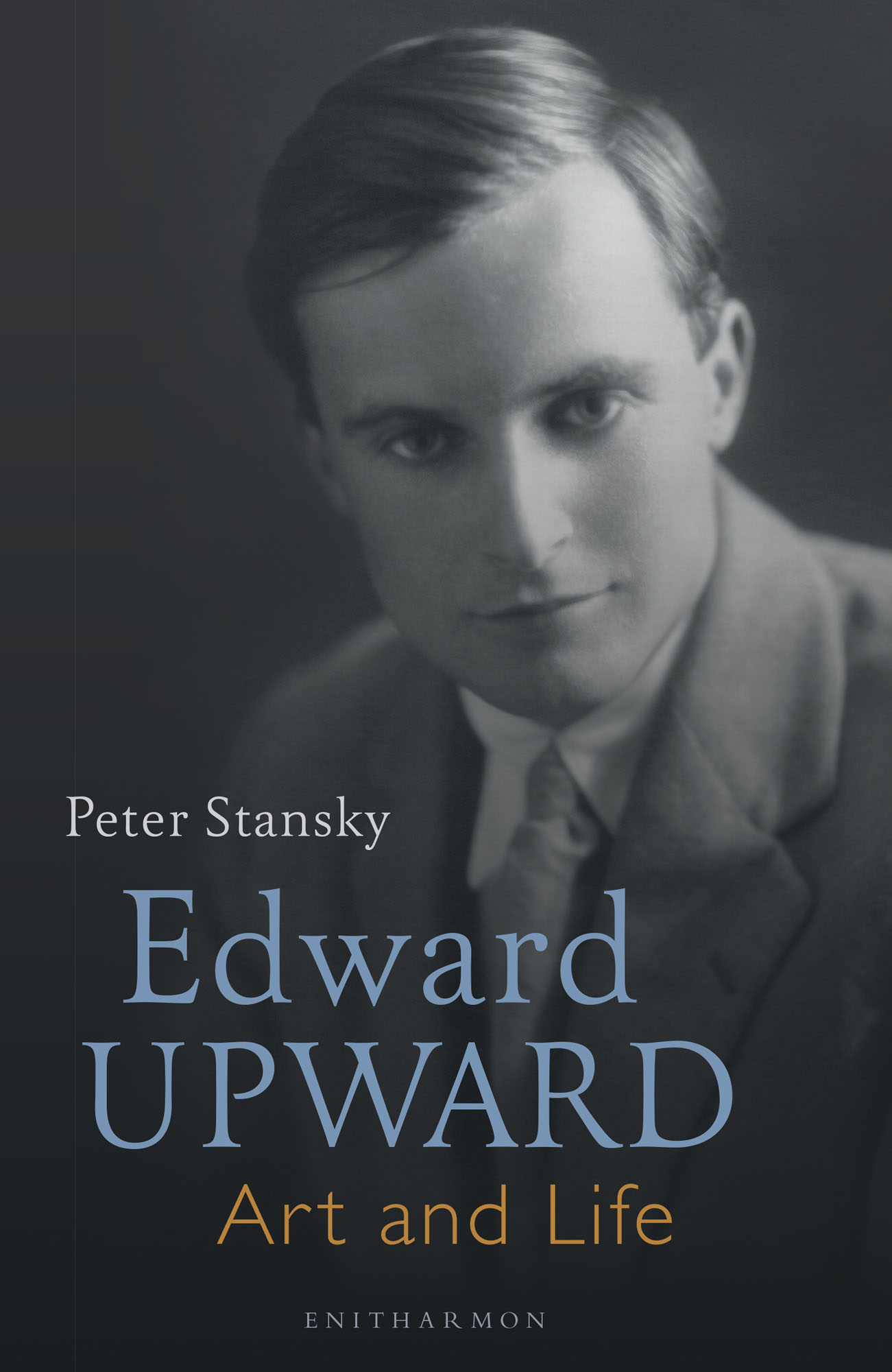