As a young girl, Jane Duran moved to Chile with her family, travelling from New York to Valparaiso on the Santa Barbara, one of the Grace Line fleet. This long journey, passing through the Panama Canal and down the Pacific coast of Latin America, has inspired her collection of poems Graceline. These meditative poems cross over continually between illusion and reality, past and present. Although they evoke the journey, and the extraordinary landscapes of Chile, they also explore darker undercurrents. Her sequence Panama Canal evokes the terrors of the Canal’s construction; a sequence on the regime of Pinochet (Invisible Ink) interweaves cityscapes and landscapes with allusions to the cruelties and bereavements of that time. But the poems are also about her life as a young girl in Chile, the impact of the Chilean landscape on her, and convey a powerful feeling of love for that country. Jane Duran was born in Cuba to a Spanish father and American mother, and brought up in the United States and in Chile. Her first collection Breathe Now, Breathe (Enitharmon, 1995) won the Forward Prize for Best First Collection. Enitharmon brought out a second collection in 2002, Silences from the Spanish Civil War. Her third collection, Coastal (Enitharmon, 2005) received a S Recommendation. Her poetry has been widely anthologised. She received a Cholmondeley Award in 2005. She lives in London with her husband and son. 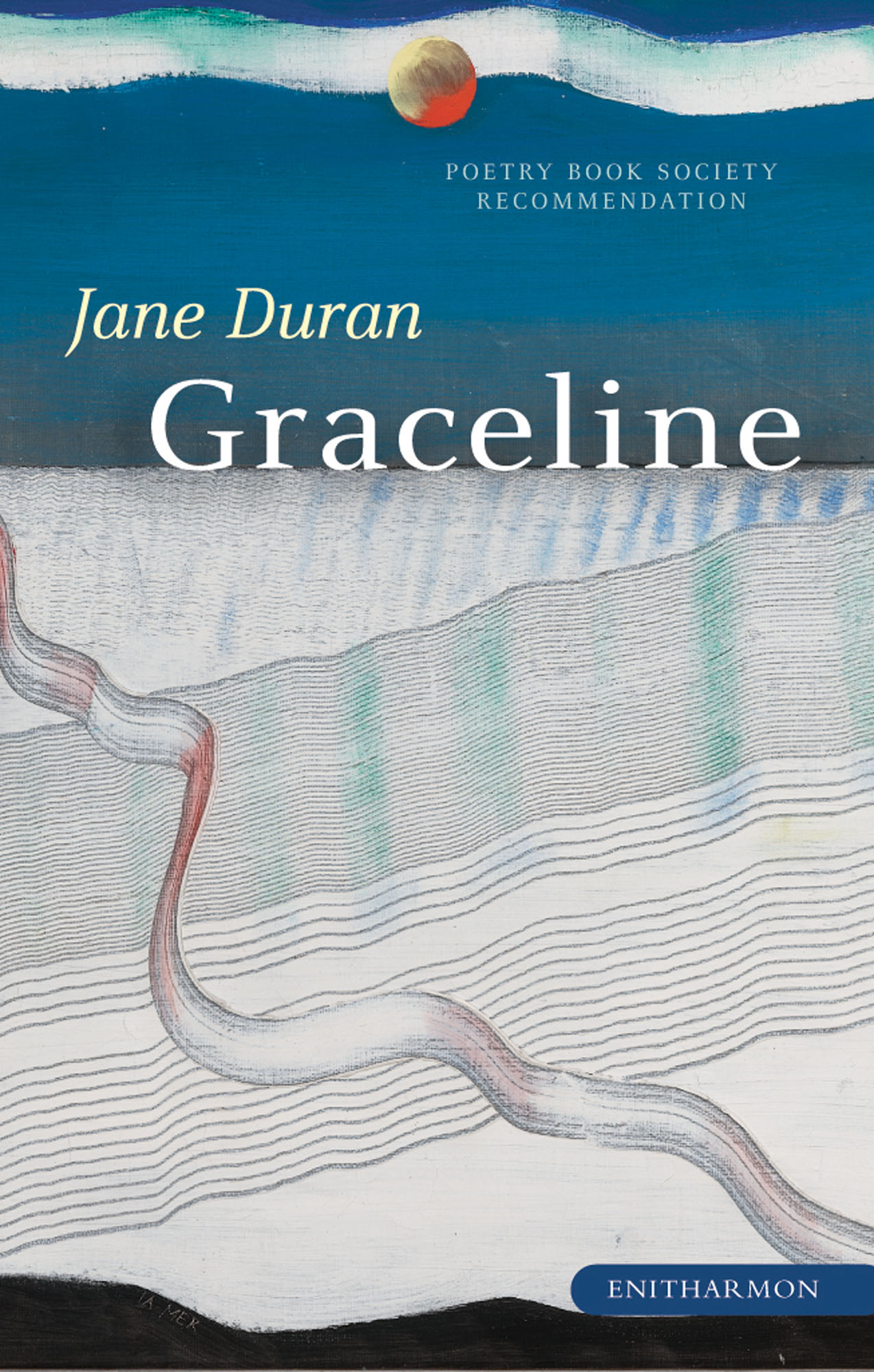 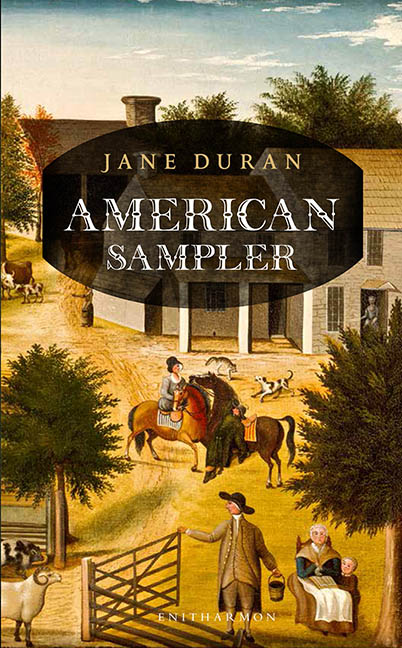