Isaac Rosenberg has long been regarded as one of the most important artistic figures of the First World War. His poems, such as ‘Dead Man’s Dump’ and ‘Break of Day in the Trenches’, have been included in every significant war anthology and have earned him a place in Poets’ Corner. He studied at the Slade School of Art at the same time as Stanley Spencer and Mark Gertler, showing promise as a painter. His poverty, education and background made him an outsider, yet it was just that experience which equipped him to cope with the unforeseen horror of war in the trenches: ‘I am determined that this war, with all its powers of devastation, shall not master my poetry.’ Since the first edition of this book in 2003 much new material has emerged, including a collection of rediscovered Rosenberg letters in the British Library which were edited by Rosenberg’s biographer Jean Liddiard for Enitharmon in 2007 under the title Poetry Out of My Head and Heart. In this revised edition of Rosenberg’s Selected Poems and Letters, Liddiard has made a substantial selection of his finest poems and most revealing letters, including a previously unknown and unpublished letter to the artist Paul Nash, while providing an authoritative introduction and detailed chronology an bibliography. 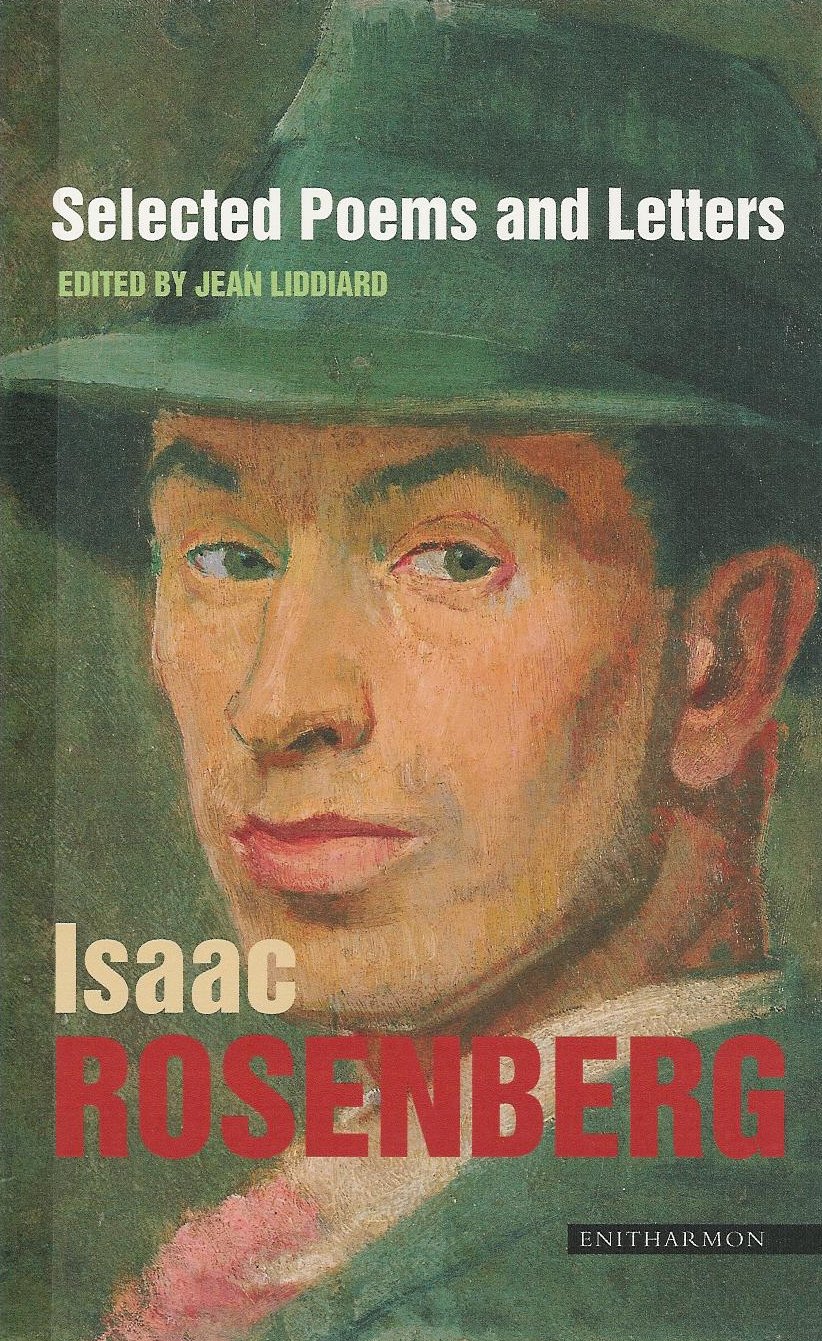 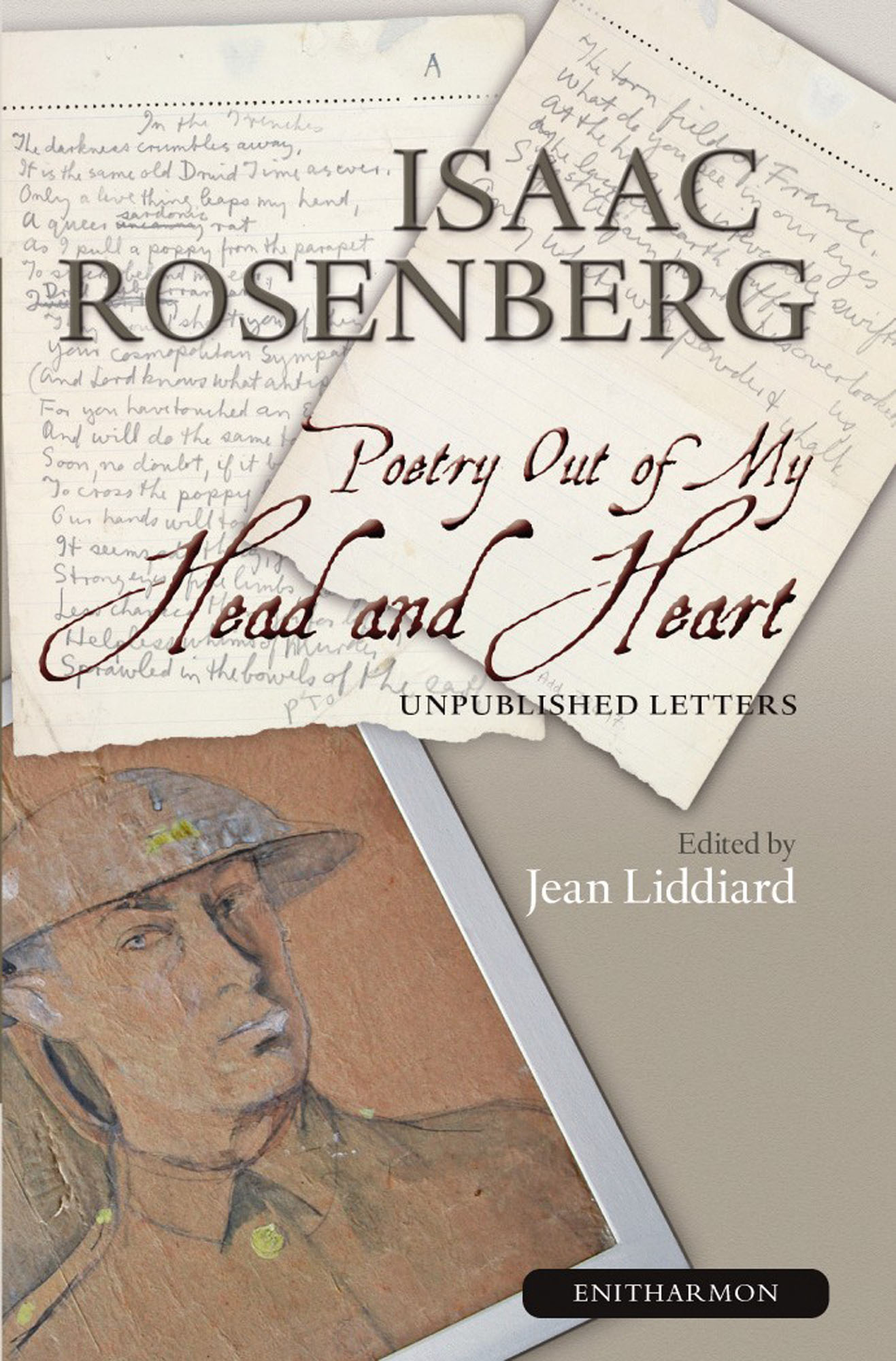 Add to cartRosenberg, IsaacPoetry Out of my Head and Heart £15