Letters Against the Firmament

Letters Against the Firmament

is a user’s report on the end of the world, a treatise against Tory terror, a proposal for a new zodiac, a defence of poetry, a hex against the devourers of planet earth. The Letters are fierce epistolary poems, a vivid account of the sheer panic and brutality of the Austerity years. They are apocalyptic screeds of black humour hammered out in an obscure corner of east London, fearful attempts to ward off the attentions of gentrifiers, bailiffs, border agents and racists. In this collection in four parts they are joined by lean versions of already well-known works The Commons and Happiness, and the incandescent new poem Lamentations.

election day. terminal. a cluster of predecessors in the language
i.e. cells of racist light, in verbs, tumbling
Belgravia or something, an adverb
think of adjectives as refugees. you just shot em: here is a style guide –

(e) a deficit line –
(a) negates the interruption of the speaking I –
(u) a system of collective thought –
(i) unable / unwilling to find work –
(o) beyond a certain tenancy of stoic disdain –
I entered first. Target A was standing by the table
I hit him with the shield. Pinned Target to floor
I was foul and fair, would sleep in utter music
the bulletins, consist entirely of nerves
or harmony, pure infection of thought

we entered a respectful half-light, the names, we had achieved
glue and murder / or we were images, monuments, gospels
& in very obvious nitrates / from the English I inherit
my mean & bitter divisions, my very grievous hail – 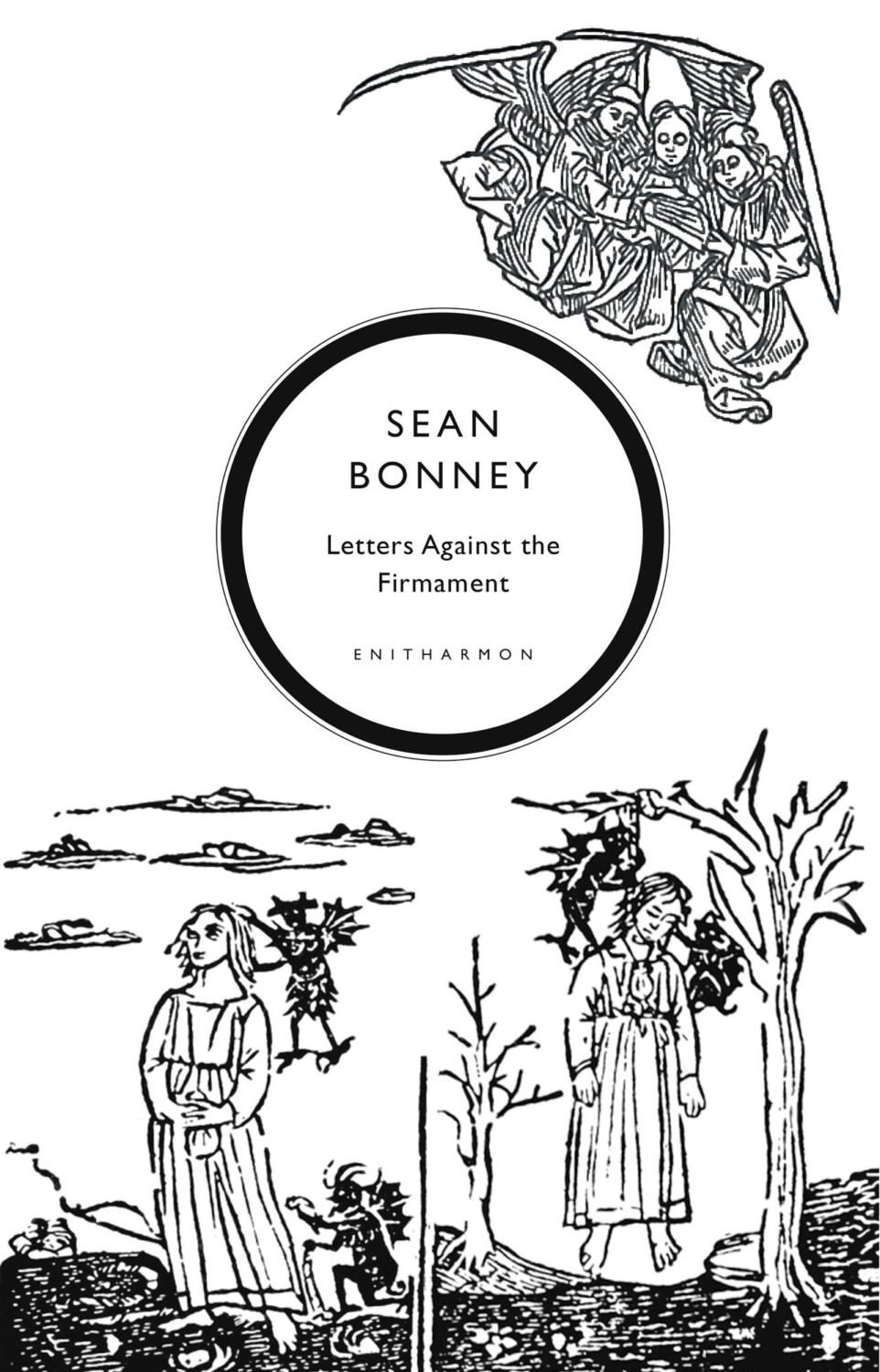