London in Poetry and Prose

This anthology is a celebration of the city of London: ‘Noisy, stimulating, deadening, filthy, mysterious, tolerant, racist, crime-ridden, saint-haunted, ancient, up-to-the-minute, oppressive, liberating, crowded, lonely, addictive, and green-and-gardened, London is a microcosm of the World.’ These words, from Anna Adams’ Foreword, give a taste of the breadth of subject-matter and tone to be enjoyed in this magnificent illustrated anthology. Writing from the Middle Ages to the present is divided into themes including ‘The Weather in the Streets’, ‘The Poor and the Rich’, ‘The Countryman in Town’, ‘The Recent Wars’ and – unavoidably – ‘London Transport’. 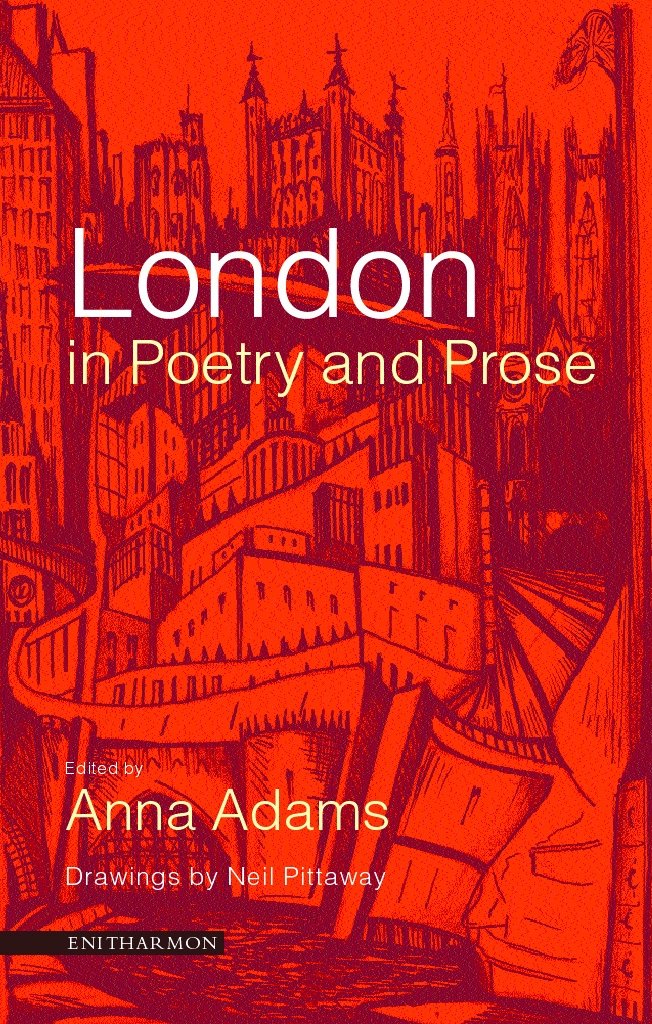