Internationally acclaimed for its eccentricity and widely admired for its lovelorn lyricism, Dylan Thomas’s groundbreaking 1954 ‘play for voices’, Under Milk Wood, has long echoed in the imagination of the founding father of British Pop Art, Sir Peter Blake.

This ‘greenleaved sermon on the innocence of men’ has filled the spaces of Blake’s studio, played and replayed aloud. It even prompted several pilgrimages to Thomas’s creative refuge at Laugharne, Carmarthenshire. Blake’s obsession with Under Milk Wood has spanned almost thirty years, hence the rich volume of material published here.

Revealed here with the definitive play text are the ‘dismays and rainbows’ of this great artist’s richly detailed sequences. Comprising 110 watercolours, pencil portraits and collages, this is one of his most distinctive and significant single bodies of work.

This signed limited edition of 75 copies are each hand-bound and housed in a solander box created by The Fine Book Bindery. They also each contain the loose leaf signed and numbered print, The Sailors’ Arms, (pictured). 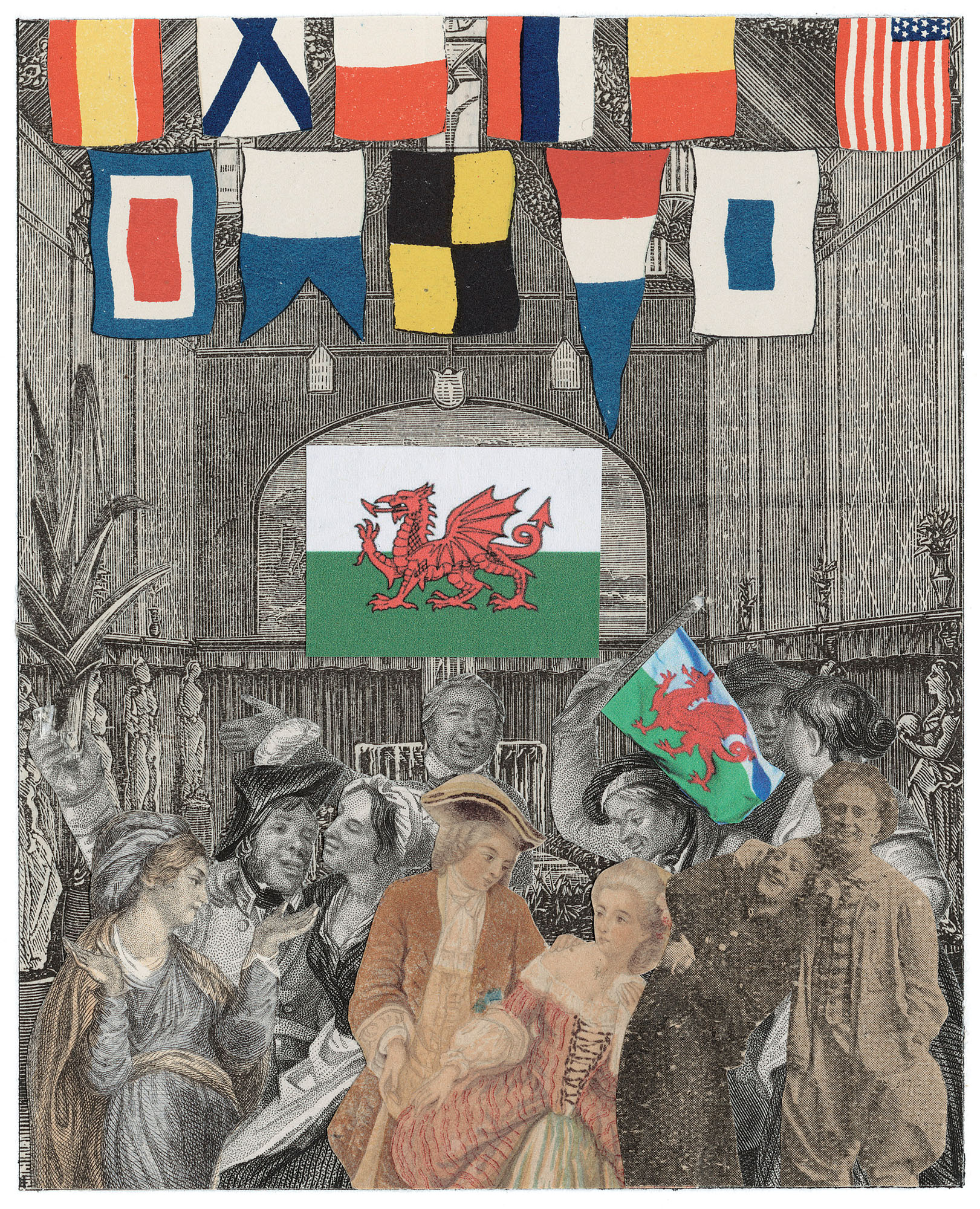 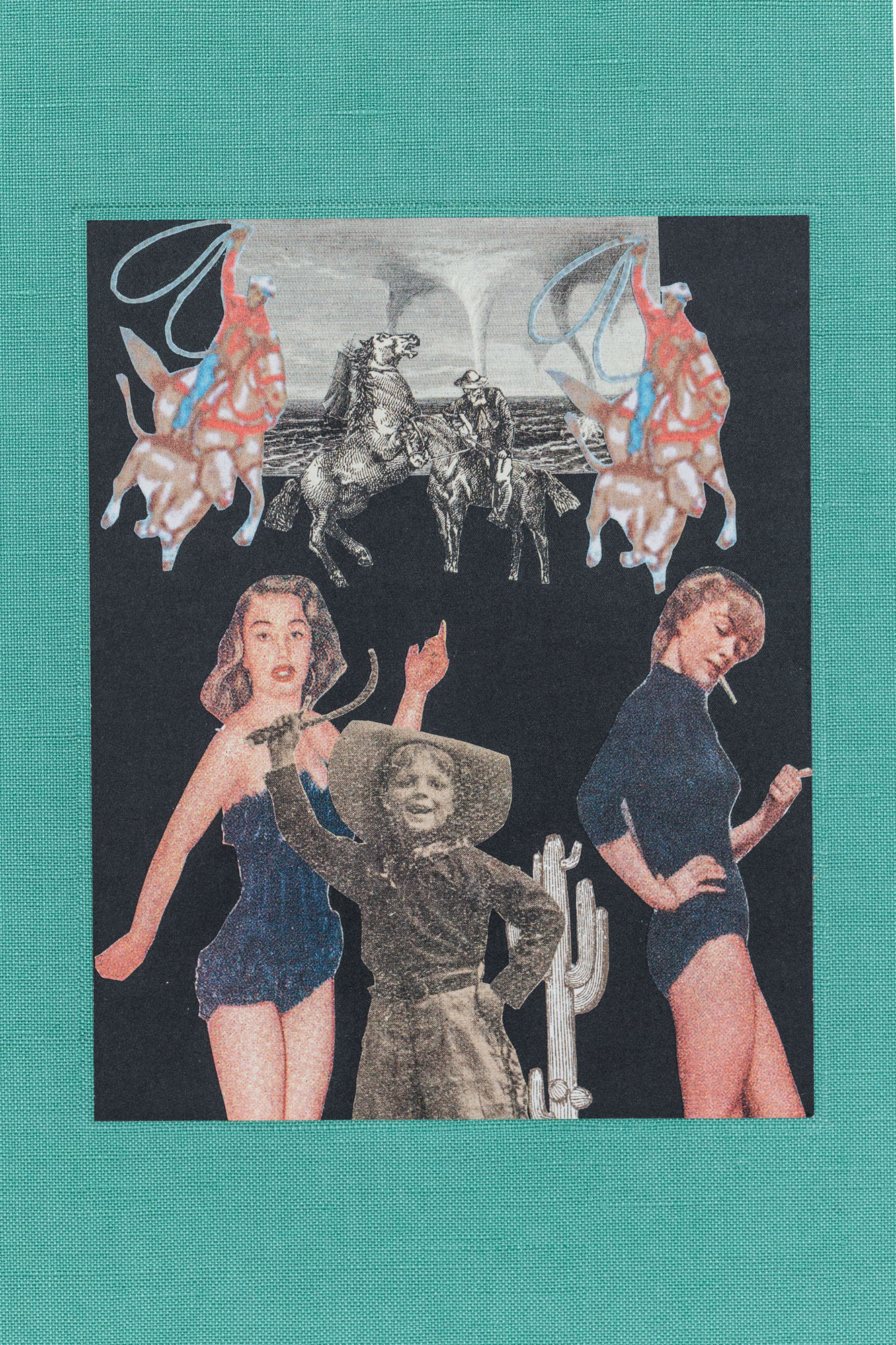 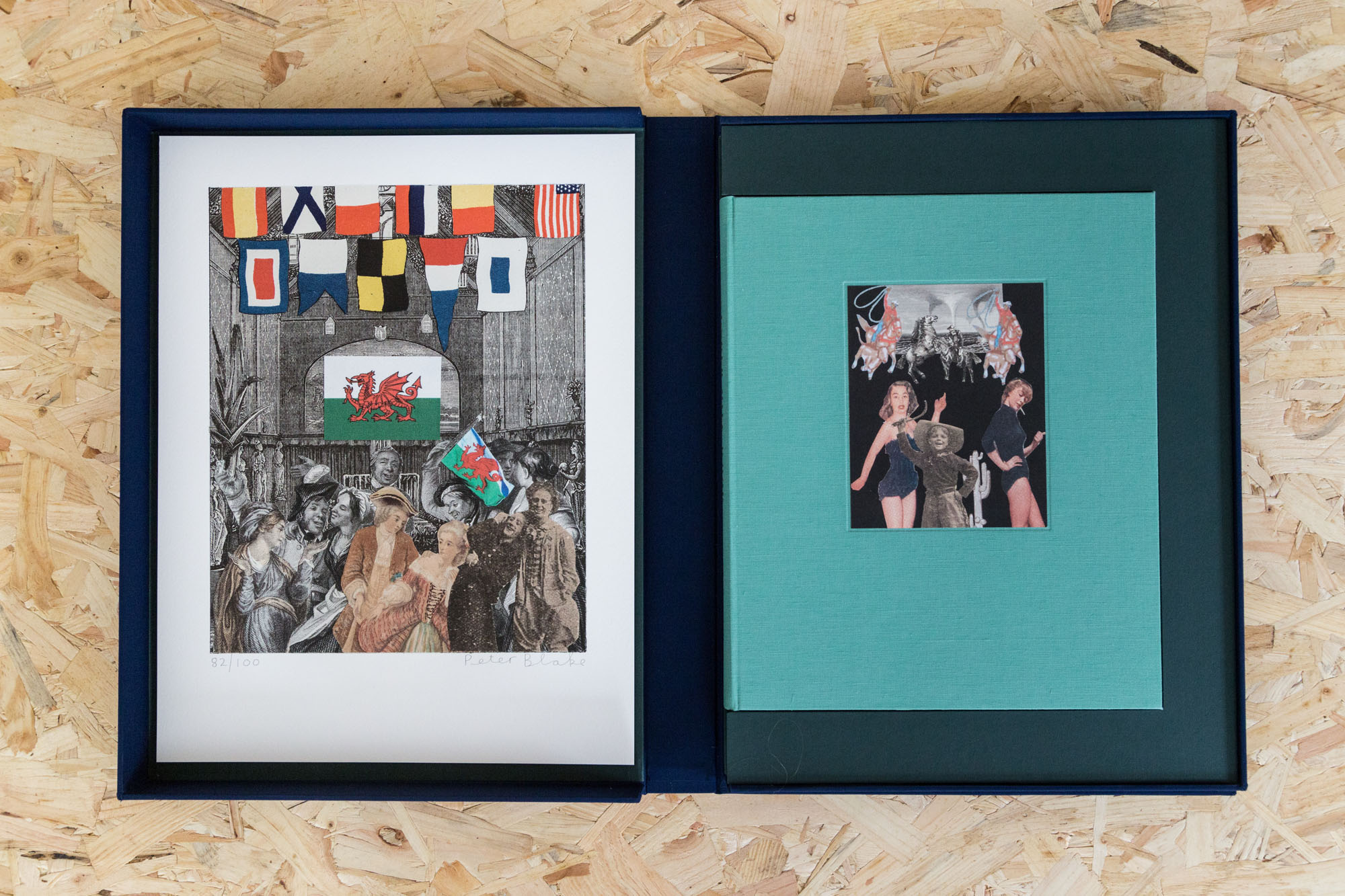 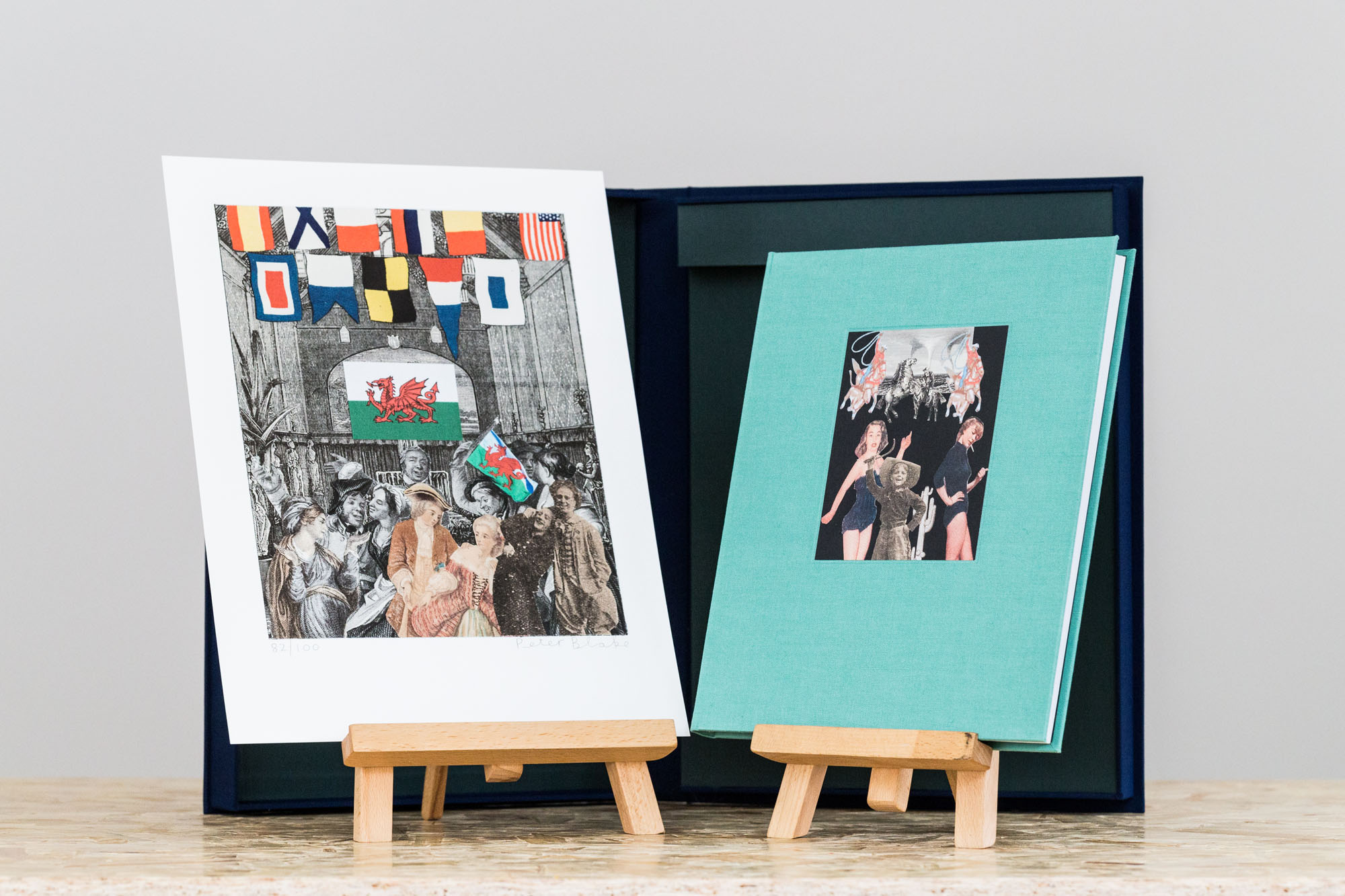 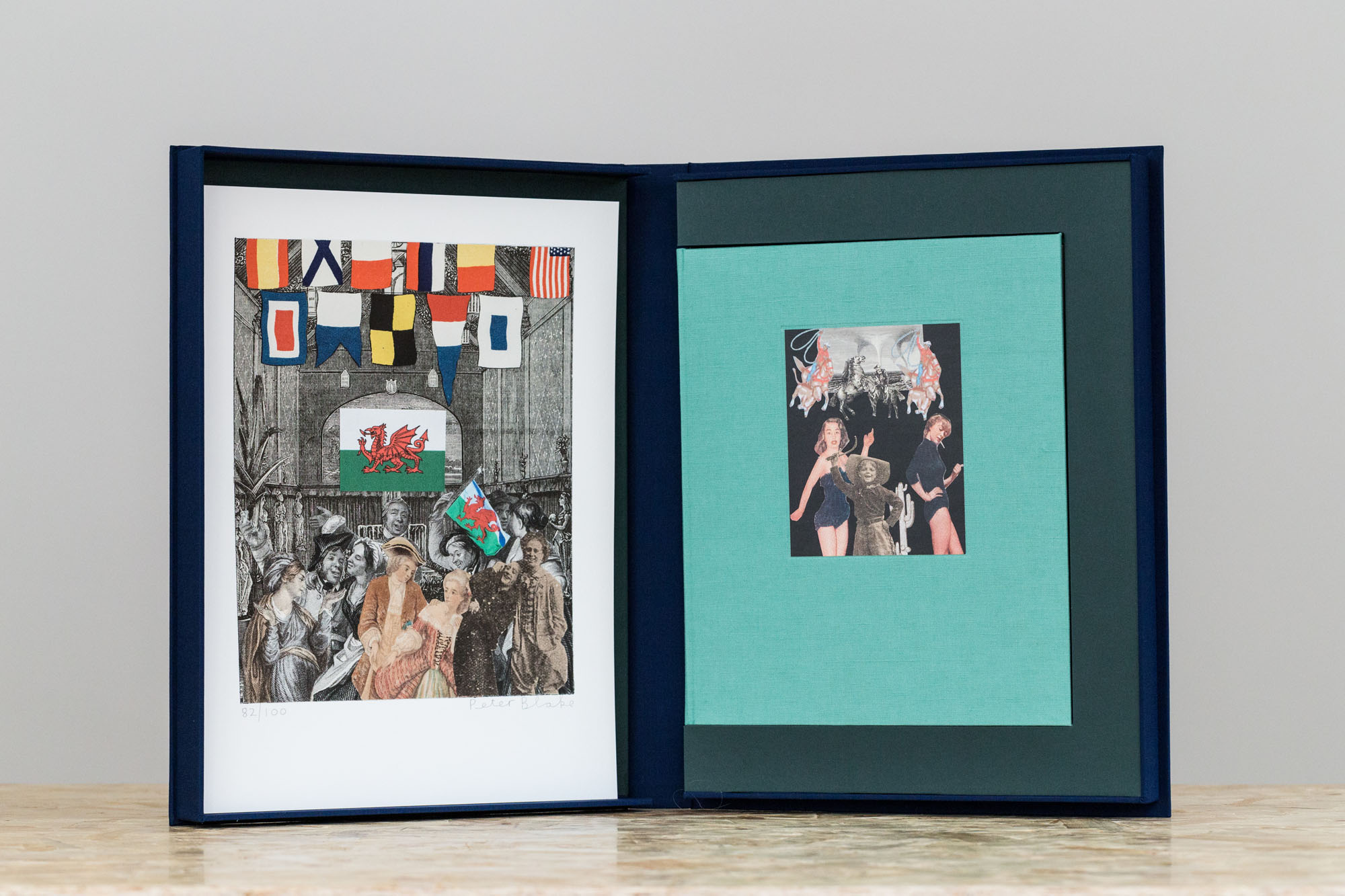 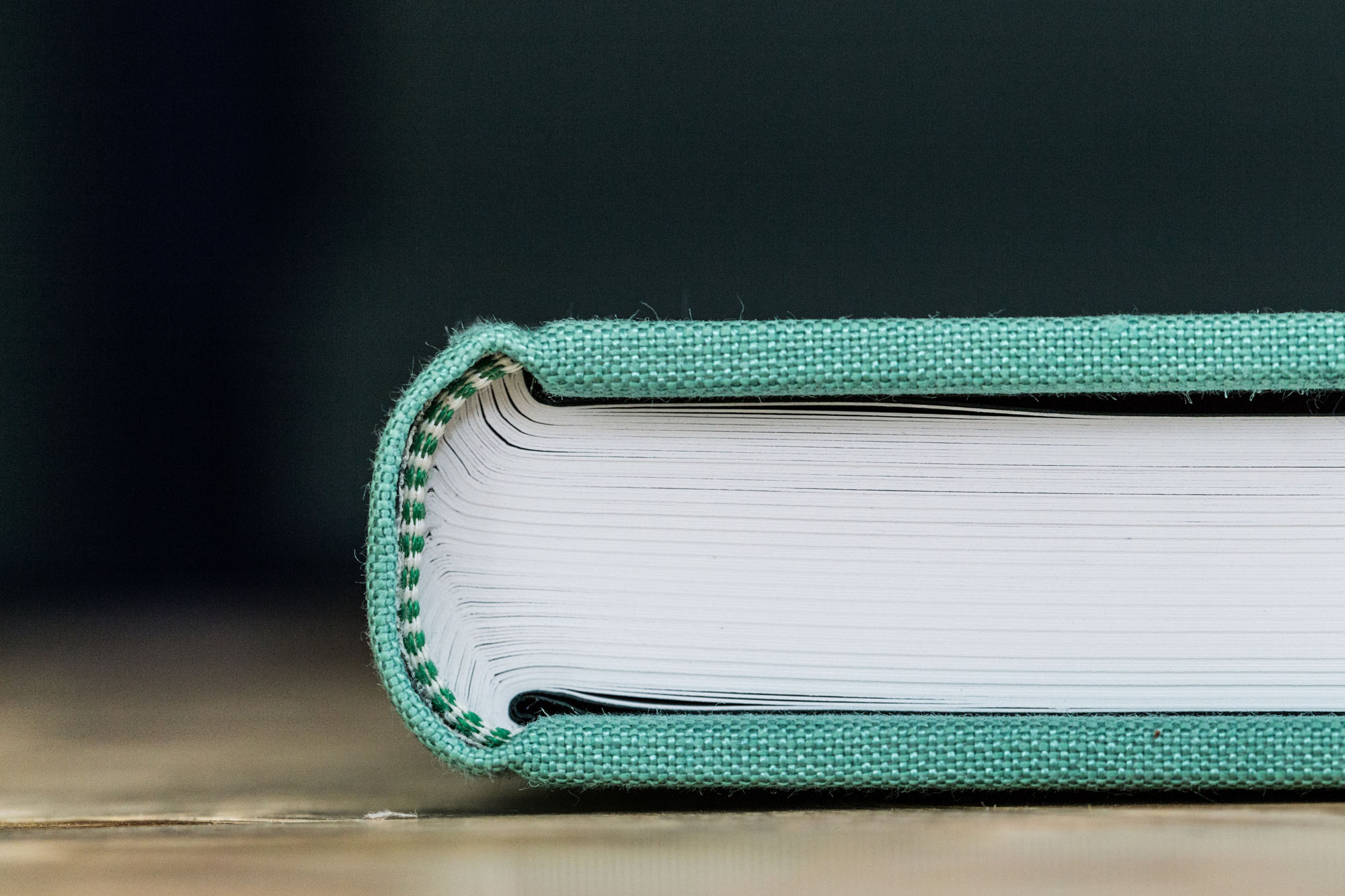 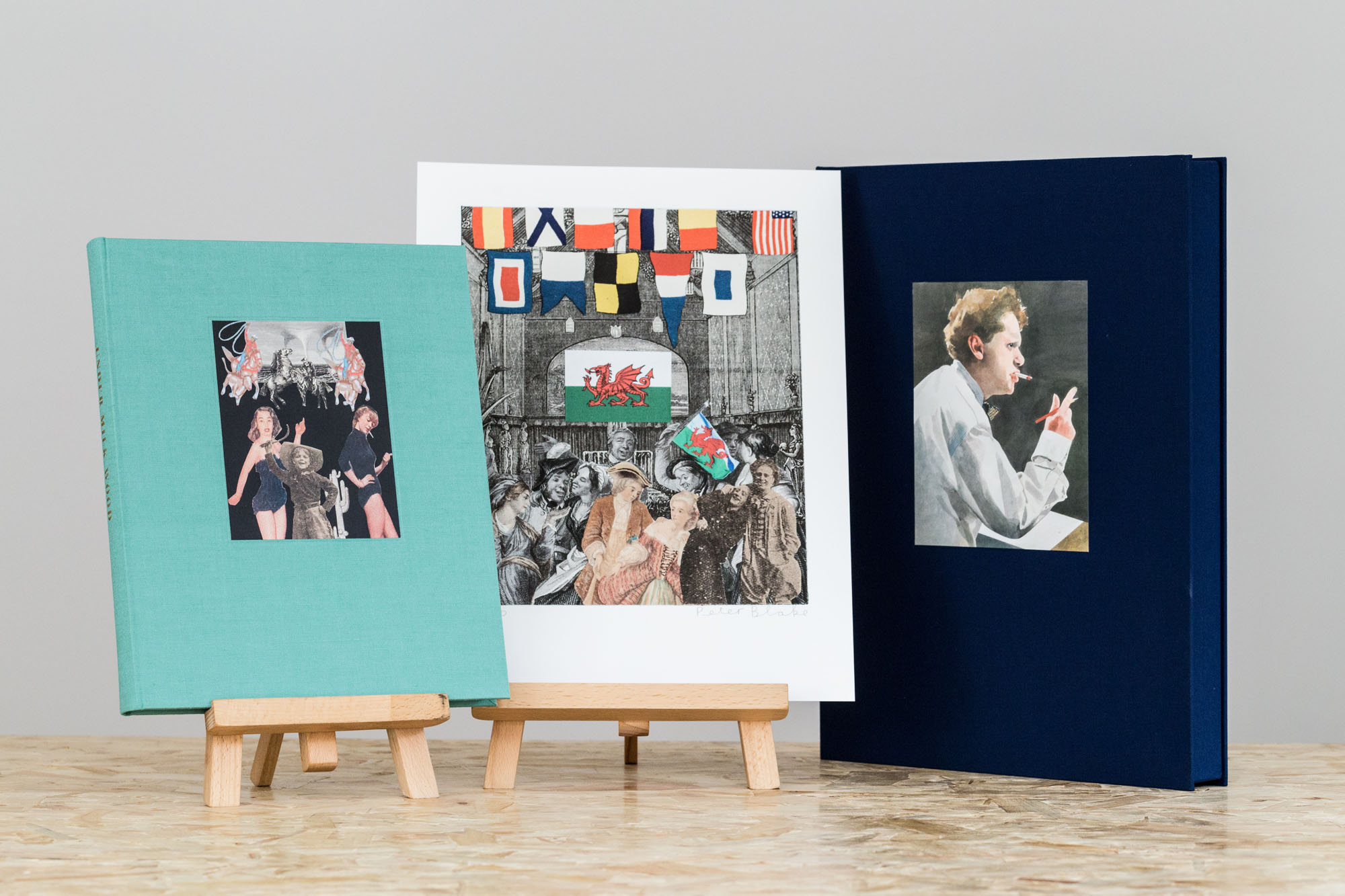 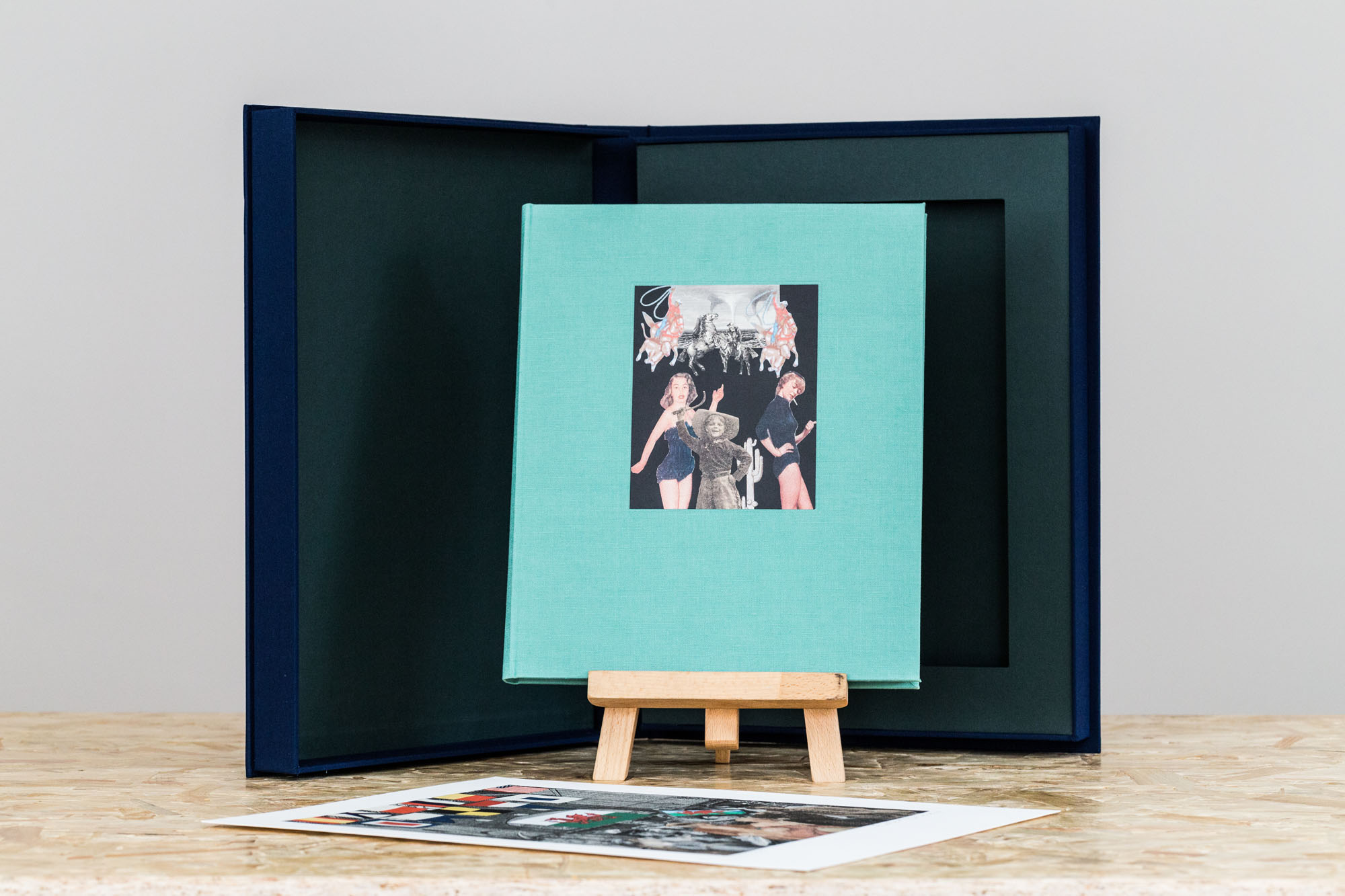 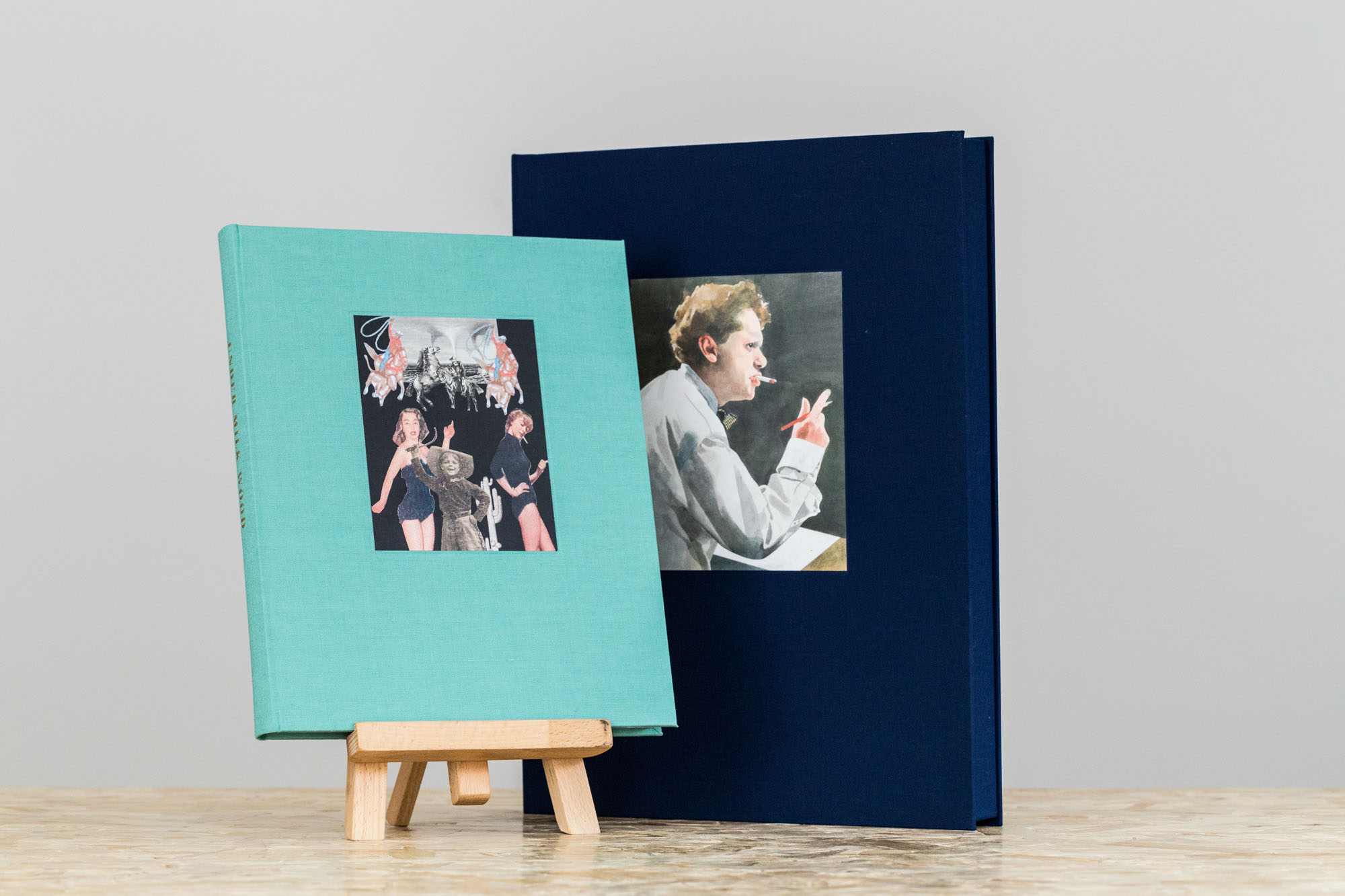 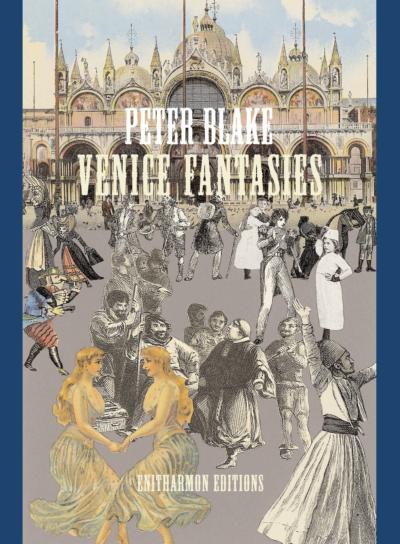 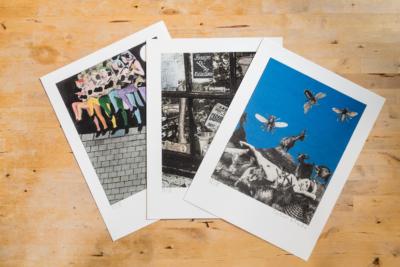 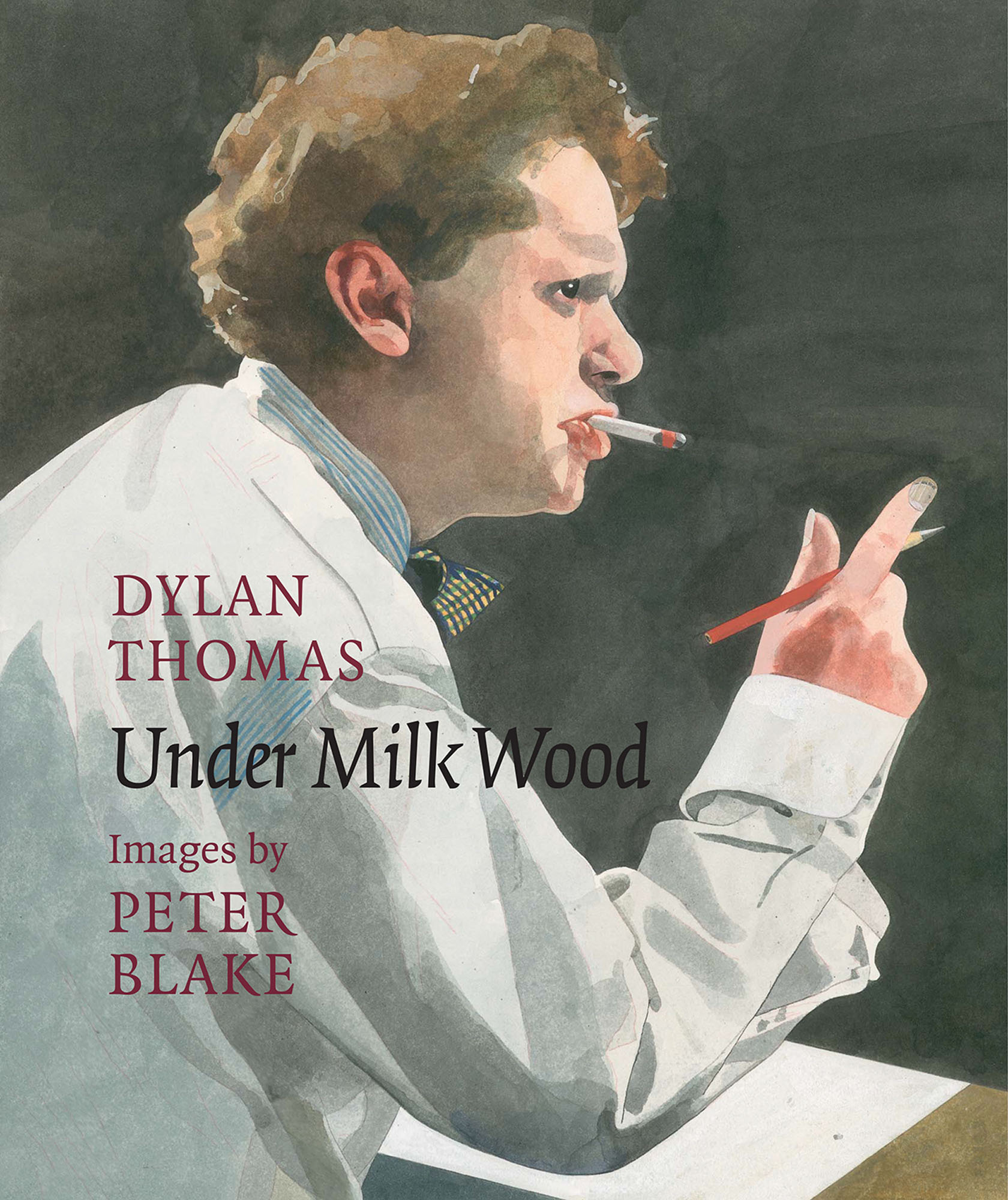