In Secret: Versions of Yannis Ritsos

Yannis Ritsos (1909 – 1990) is one of Greece’s finest and most celebrated poets, and was nine times nominated for a Nobel Prize. Louis Aragon called him ‘the greatest poet of our age’. He wrote in the face of ill-health, personal tragedy and the systematic persecution by successive hard-line, right-wing regimes that led to many years in prison, or in island detention camps. Despite this, his lifetime’s work amounted to 120 collections of poems, several novels, critical essays, and translations of Russian and Eastern European poetry. The 1960 setting, by Mikis Theodorakis, of Ritsos’s epic poem ‘Epitaphios’ was said to have helped inspire a cultural revolution in Greece. In Secret gives versions of Ritsos’s short lyric poems: brief, compressed narratives that are spare, though not scant. They possess an emotional resonance that is instinctively subversive: rooted in the quotidian but, at the same time, freighted with mystery. The poems are so pared-down, so distilled, that the story-fragments we are given – the scene-settings, the tiny psychodramas – have an irresistible potency. 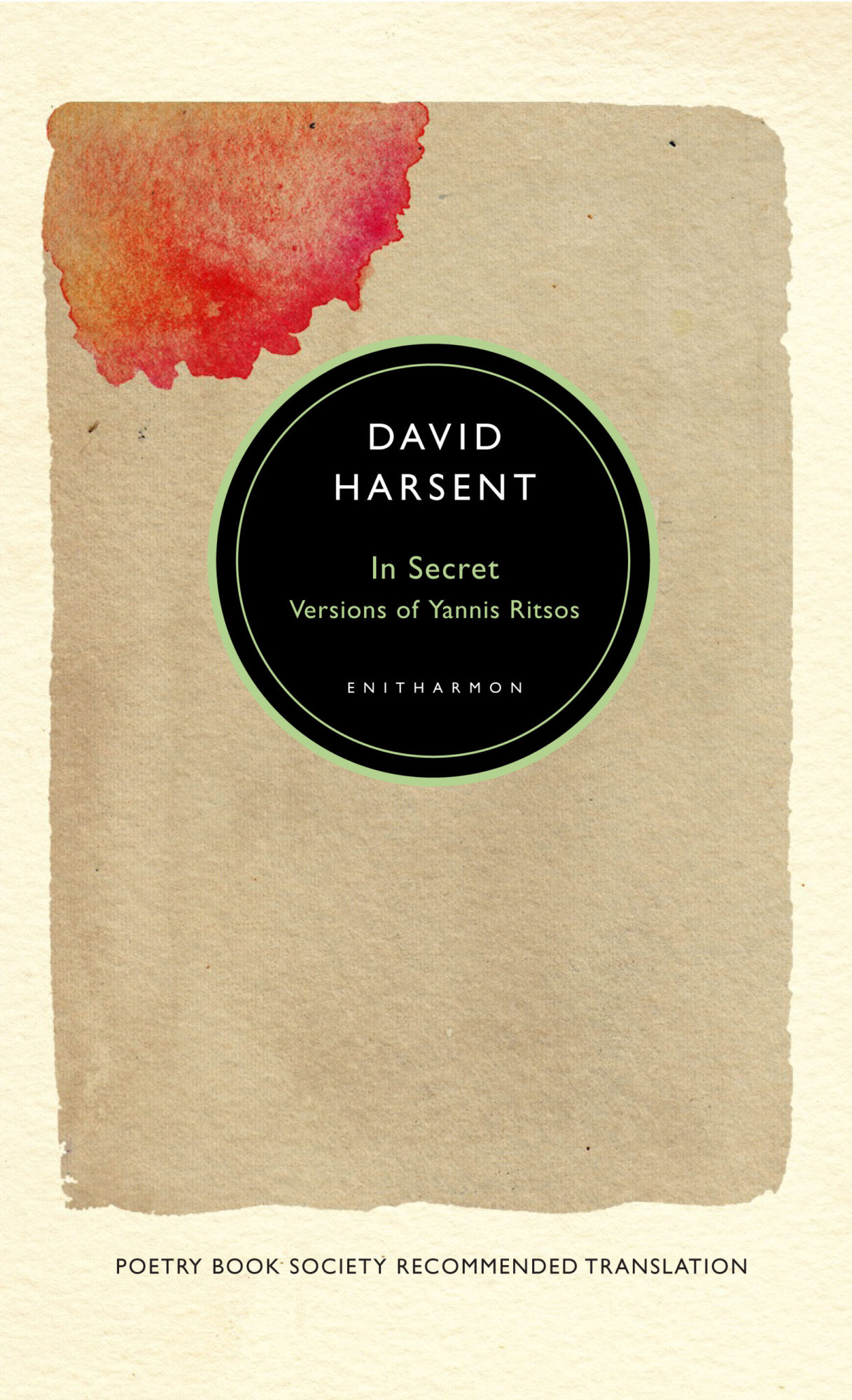