Paul Muldoon has been interested in writing songs, sonnets and music for at least twenty years

over which time he has collaborated with composers as various as Mark-Anthony Turnage, Warren Zevon, and Wayside Shrines, the Princeton-based musical collective of which he is a founder member. A book which brings together poems and lyrics from a writer who has been described by the Irish Times as ‘a force of nature.’ The collection also contains this force.

‘…”poem-songs” best describes this collection. They are complex, charged performances that vibrate in the interim between one thing and the other. They’ll rock your world.’ 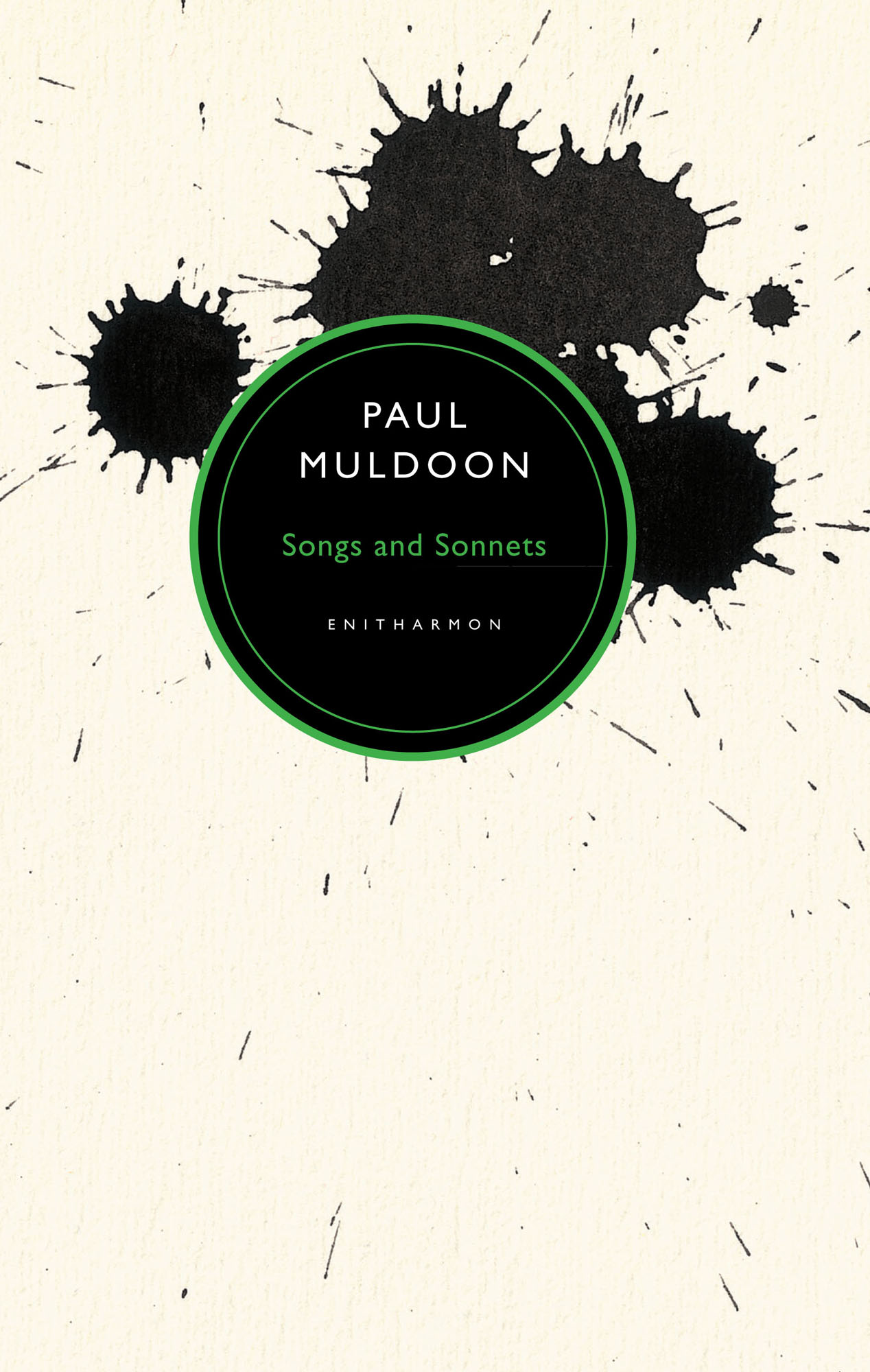 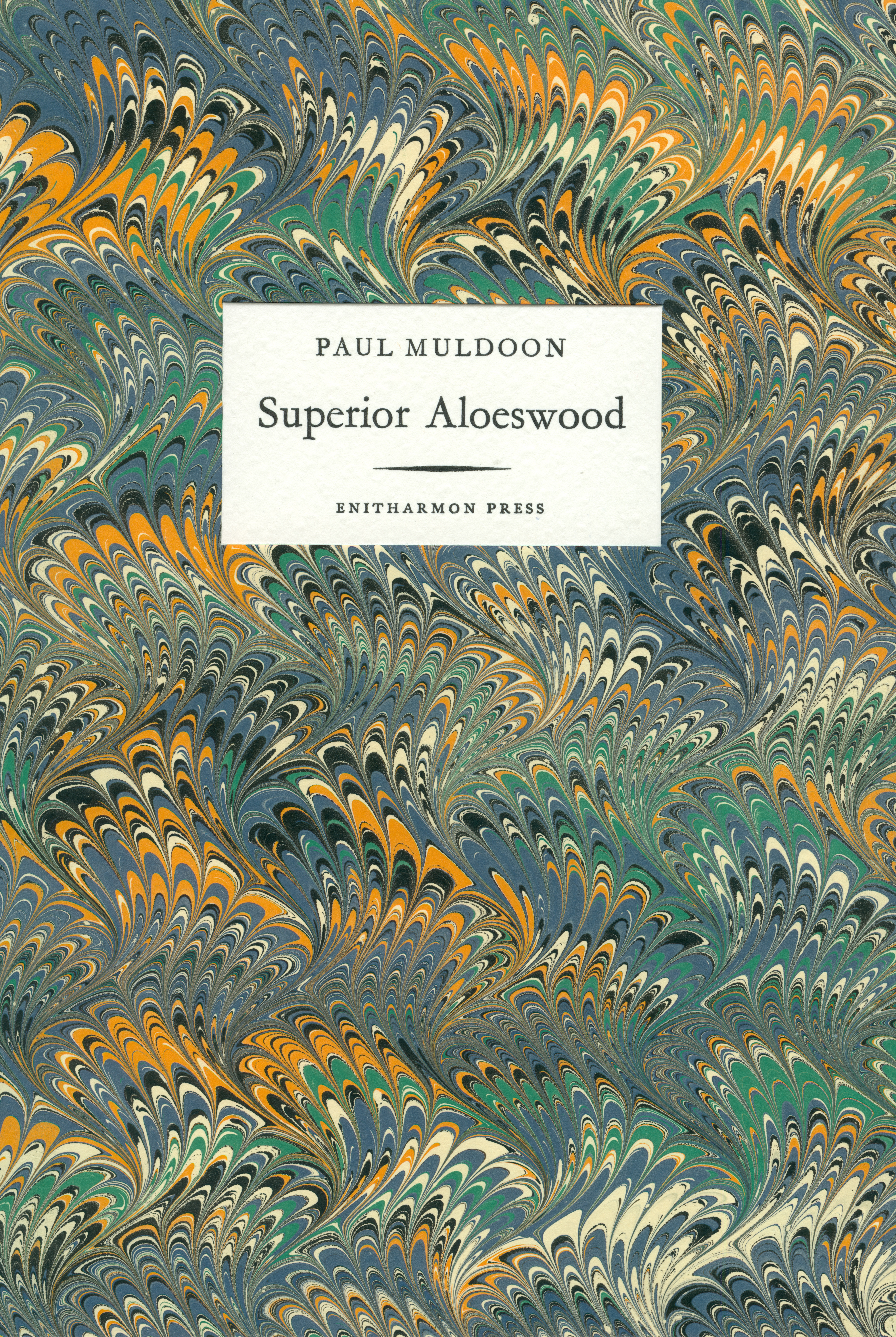