The House I Once Called Home

Duane Michals (born 1932) was seventy when he conceived the extended sequence of photographs and poetic texts that constitute The House I Once Called Home. Just a few years after the death of his mother, he returned to his native Pittsburgh to revisit the house in which he was born and brought up. Its deteriorated state proved a poignant focus for his memories, prompting reveries
on mortality and the succession of generations that found form both verbally and visually.

For four decades Michals has been one of America’s most consistently individual and original voices in photography. Rejecting the documentary emphasis of much of the work that preceded him, he saw the camera as a tool with which to explore the workings of the mind rather than merely to reflect the look of the world as he found it. His decision to overcome what he deemed to be the limitations of the single photographic image, both by writing directly onto his prints and by creating narrative sequences of images, proved immensely influential and provided the key to his engagement with profound issues of love and loss, life and death. The House I Once Called Home, like other major sequences going back as far as the late 1960s, was imagined by Michals from the beginning as a work that needed to be structured in book form. The interaction of his words and images provides a sensitive and moving account of one man’s journey through life. The frequent superimposition of new photographs onto much older images taken in the same location during his earlier life there, at times suggesting the ghostly presence of those no longer with us, creates a highly affecting layering of time that lies at the centre of Michals’s art.

Powerfully intimate in its focus, The House I Once Called Home demonstrates conclusively the possibility of exposing universal truths through the most personal events. It is a work to which every reader will be able to relate through the filter of his or her own experience, and which will undoubtedly accrue new meanings as we ourselves return to it at different stages in our lives.

The de luxe edition has been limited to 50 copies, numbered and signed by the artist. It is accompanied by his first ever original print, a delicately nuanced photogravure made from one of the most haunting images in the sequence.

The last remaining copy is a signed artist’s proof of the photogravure attractively housed in a black wooden frame, ready for hanging. 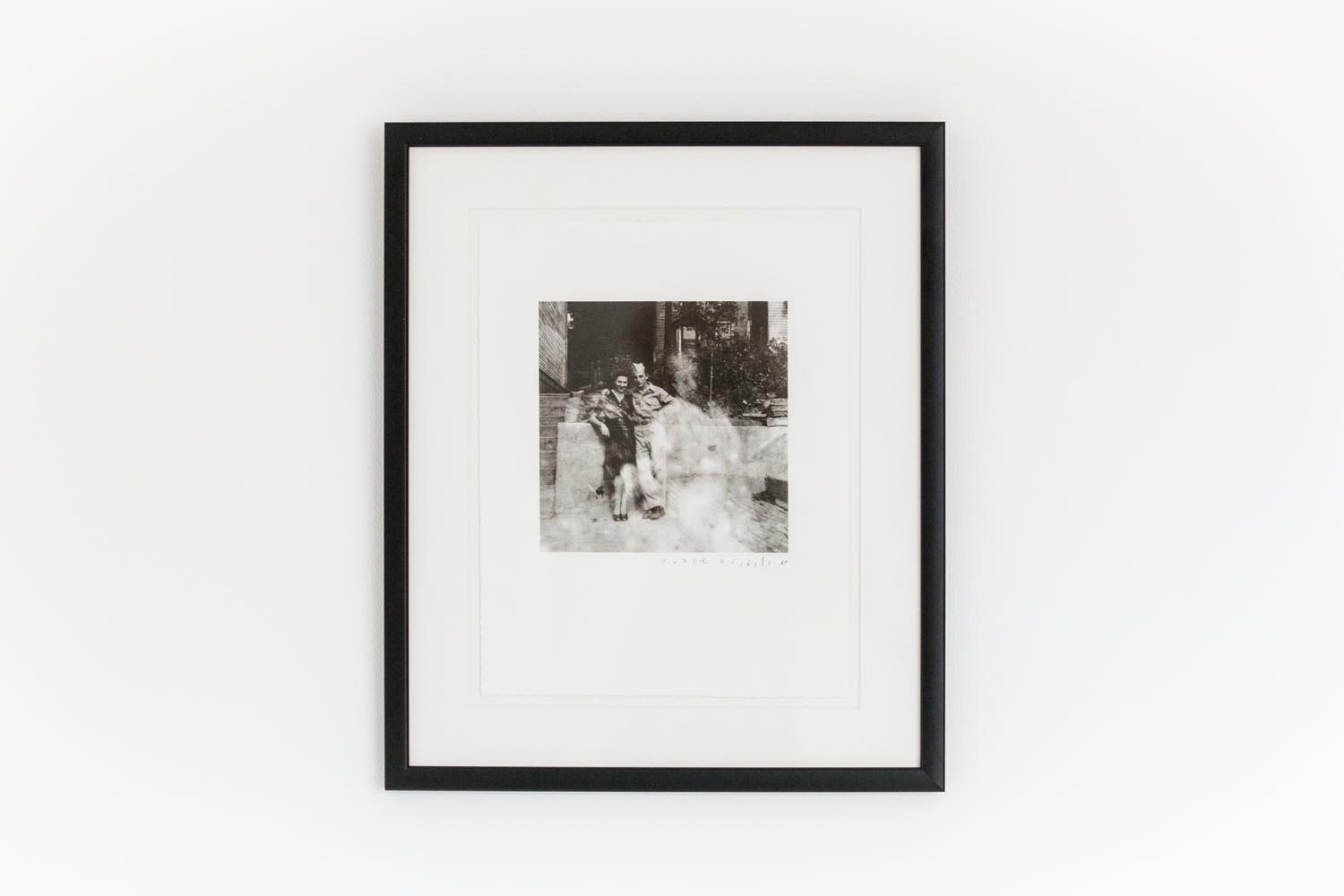 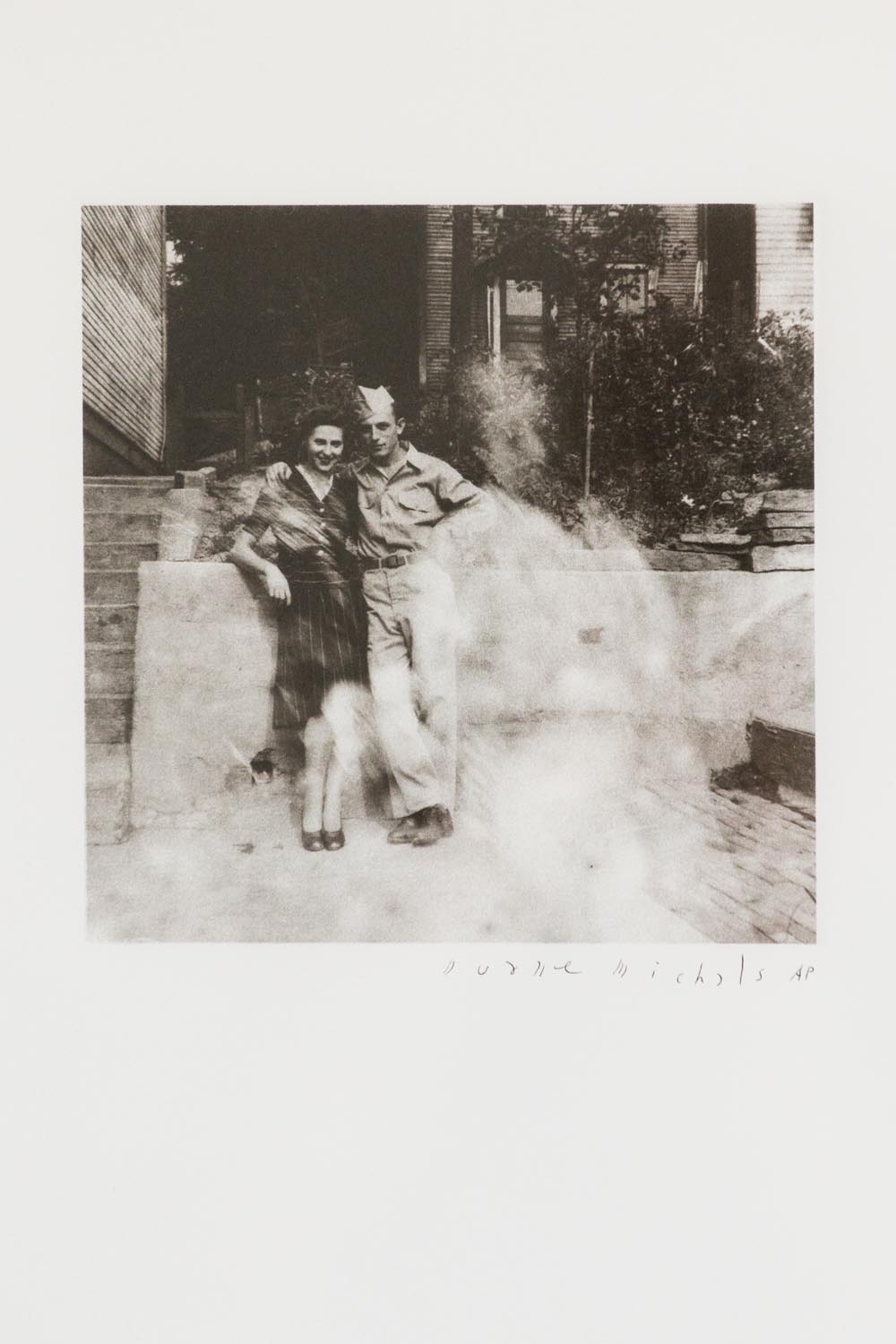 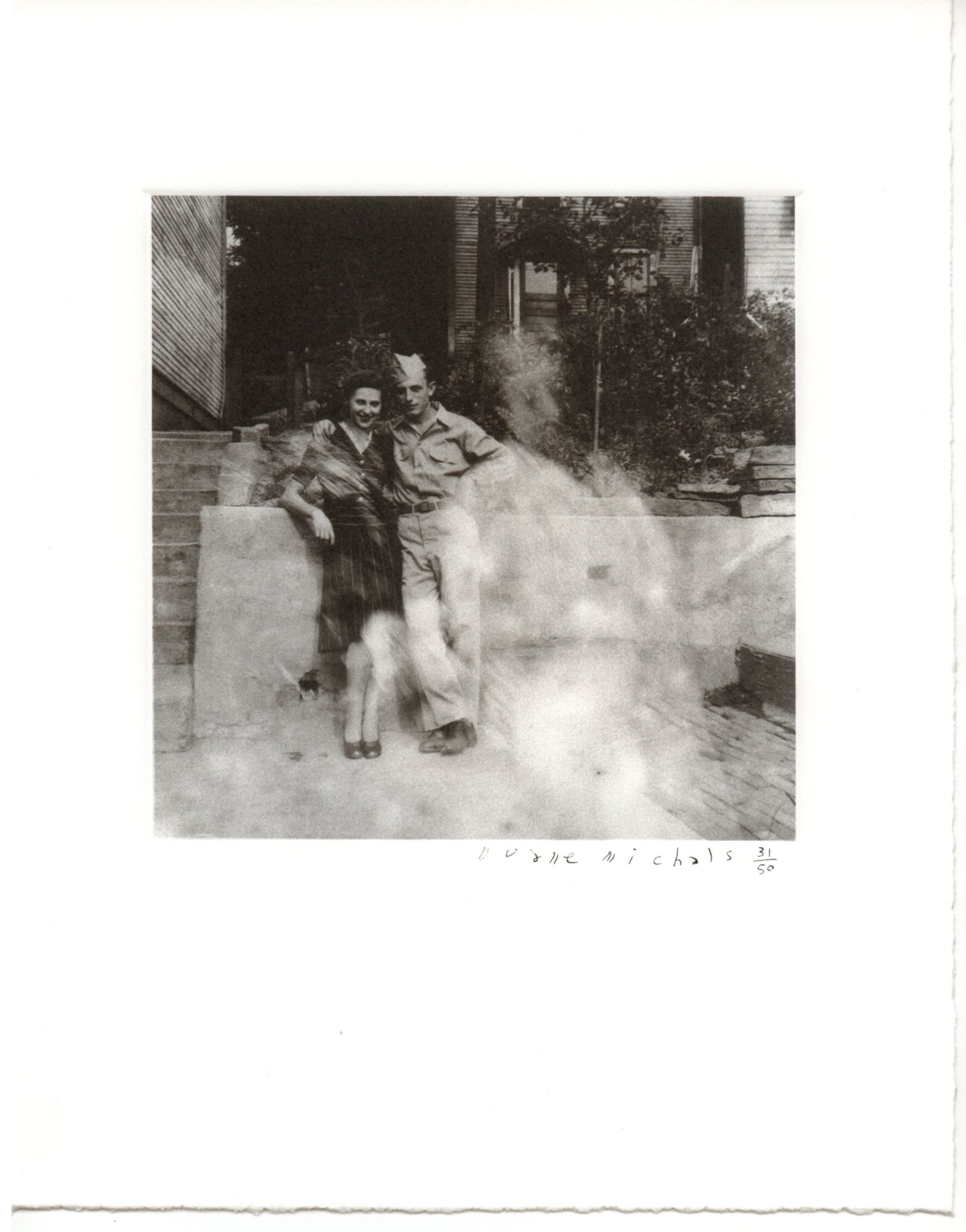 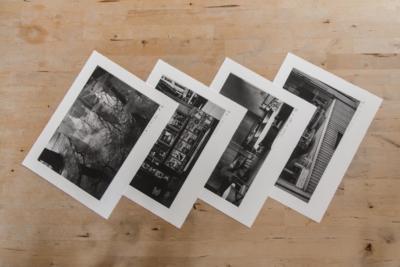 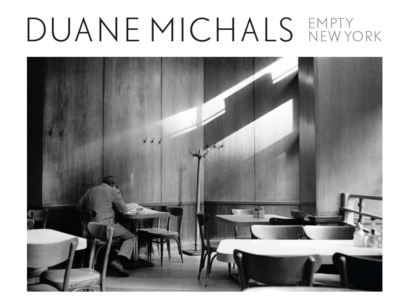 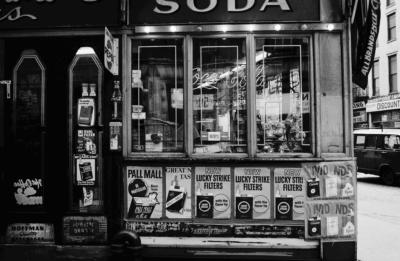