David Austen, born in 1960, studied at the Royal College of Art. He works as a painter, sculptor, printmaker and filmmaker in London. His paintings on flax canvas, delicate watercolour and gouache works on paper, suspended objects and staged scenarios borrow from film noir and nineteenth-century literature, creating a bittersweet, psycho-sexual world inhabited by strange and lovelorn characters. In 2009, Austen was the Stanley Picker Fellow at Kingston University where he wrote and directed his first feature length film End of Love. Austen’s films have been exhibited widely at locations including the Locarno Film Festival, Switzerland; the Institute of Contemporary Arts, London; the Edinburgh International Film Festival and the curated film programme at Art Basel Miami Beach. His most recent exhibitions have been at the Ingleby Gallery in Edinburgh, TOTAH in New York, and Dundee Contemporary Arts. 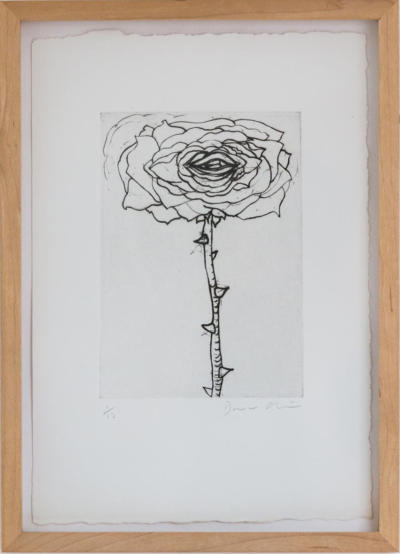 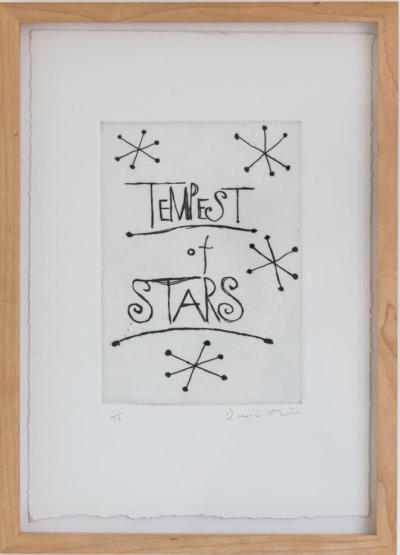