Gavin Turk, born in 1967, is a British artist, considered to be one of the Young British Artists. He was awarded an Honorary Doctorate in Arts from the University of East London in 2010 and since 2012 Turk has held the post of Professor of Art and Design at Bath Spa University. Turk studied at Chelsea School of Art from 1986 – 1989, and graduated from the Royal College of Art in 1991. Turk deals with issues of authenticity and identity in his art, and has engaged with debates surrounding the myth of the artist and the authorship of a work of art. 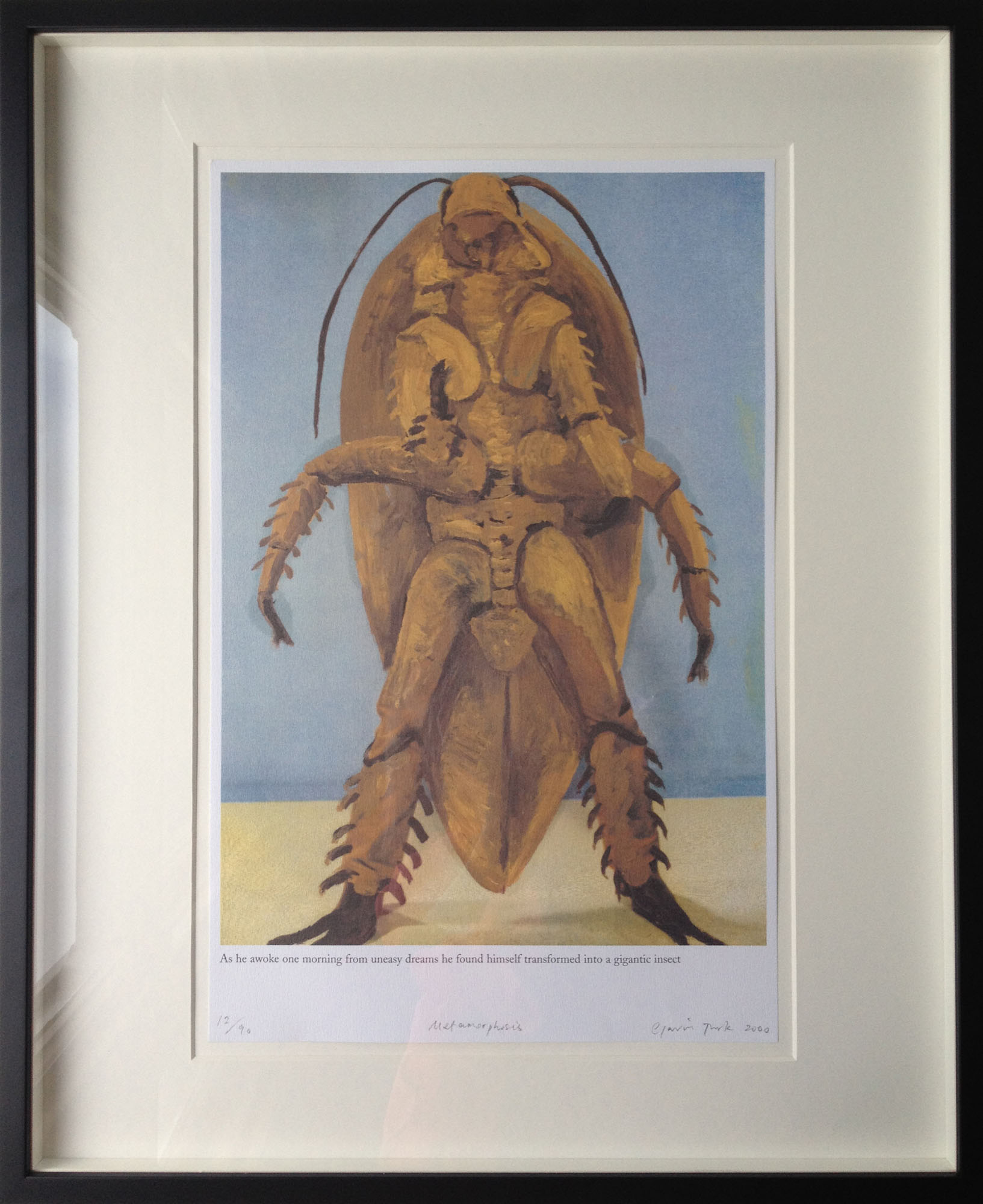