Anne Stevenson (1933 – 2020) was an Anglo-American poet who lived in Britain for many years. She published eleven collections of poems with OUP before Bloodaxe Books brought out two further volumes incorporated into her Collected Poems 1995–2005. Her Selected Poems were published by The Library of America, after she won The Poetry Foundation of America’s Neglected Master’s Award in 2007. In the same year she received the Lannan Prize for a Lifetime’s Achievement in poetry. Additionally, Bloodaxe has published Stone Milk (2007) and Astonishment  (2012). 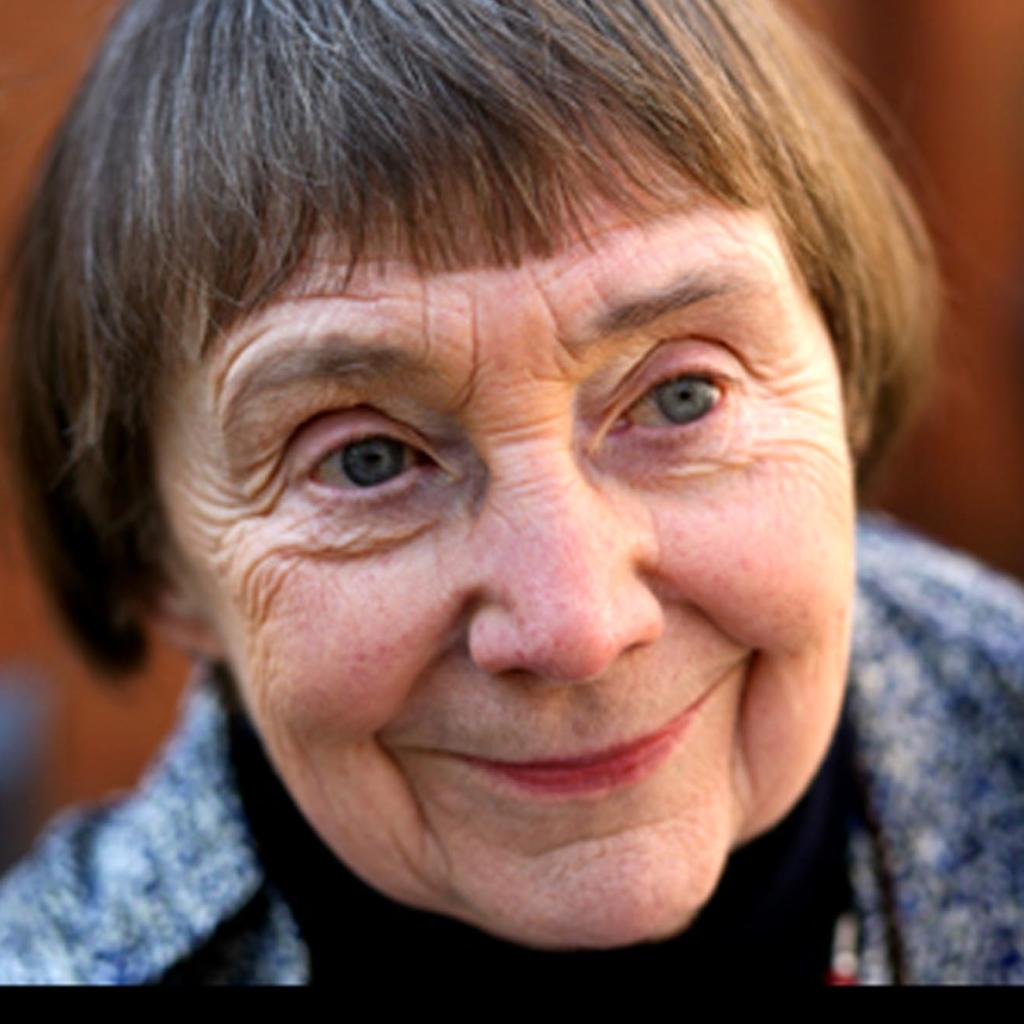 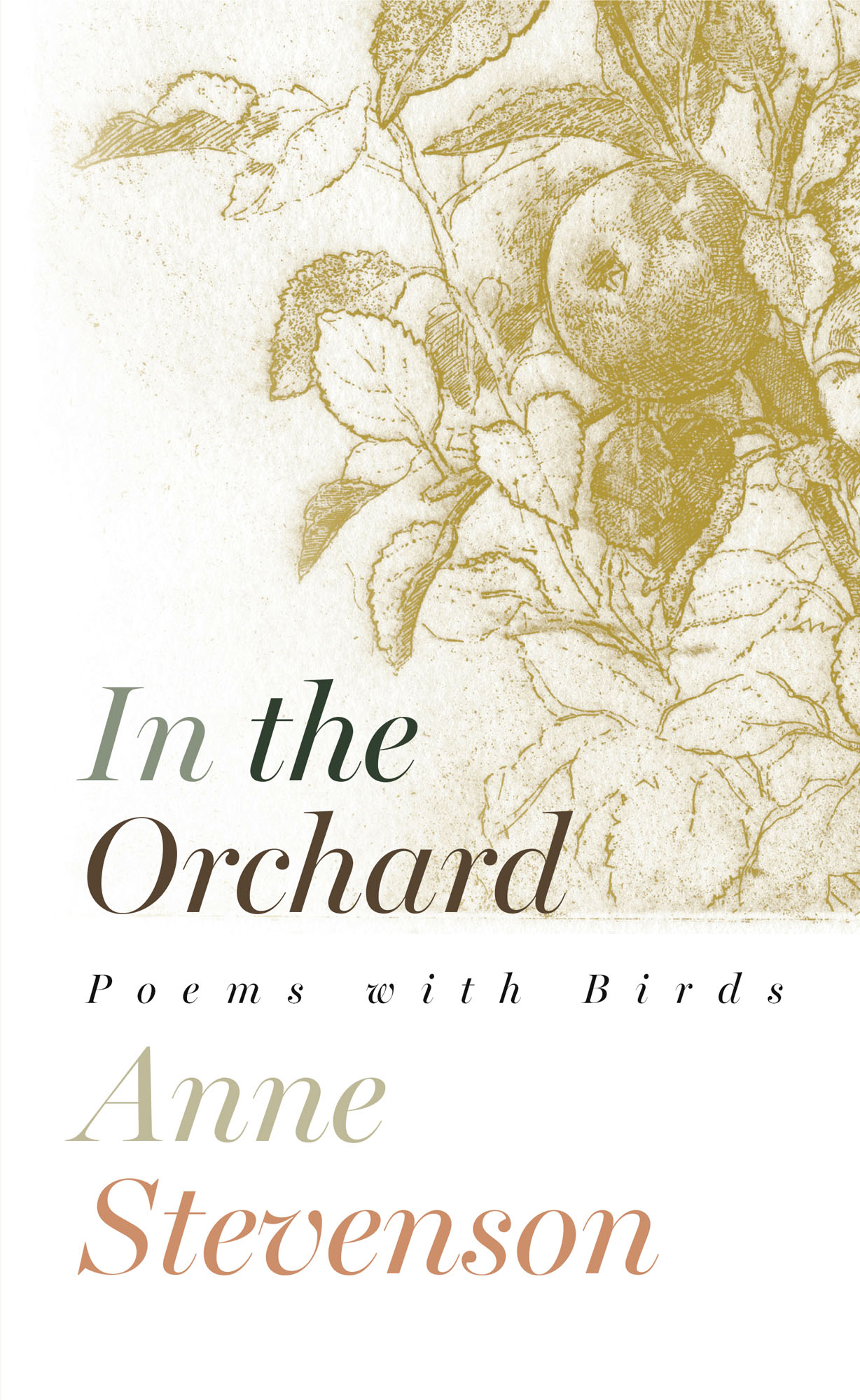