born in Thornton, Yorkshire, in 1816, was an English novelist and poet, and eldest of the famed Brontë sisters. Under the pseudonym, ‘Currer Bell,’ Charlotte was to publish her famous Gothic romance, which attracted much public attention. She was highly inspired by the Romantic authors of the time such as Sir Walter Scott, William Wordsworth and Lord George Gordon Byron. In 1847 she published one of her most famous novels Jane Eyre, a story with a new kind of heroine that is defiantly virtuous, morally courageous and incredibly independent. She has created a woman to be admired for her ability to overcome any adversities. Charlotte died, along with her unborn child, on 31 March 1855, at a very young age of only 38 years. Her other novels include: Shirley (1849), Villette (1853), The Professor (written before Jane Eyre but published posthumously in 1857). 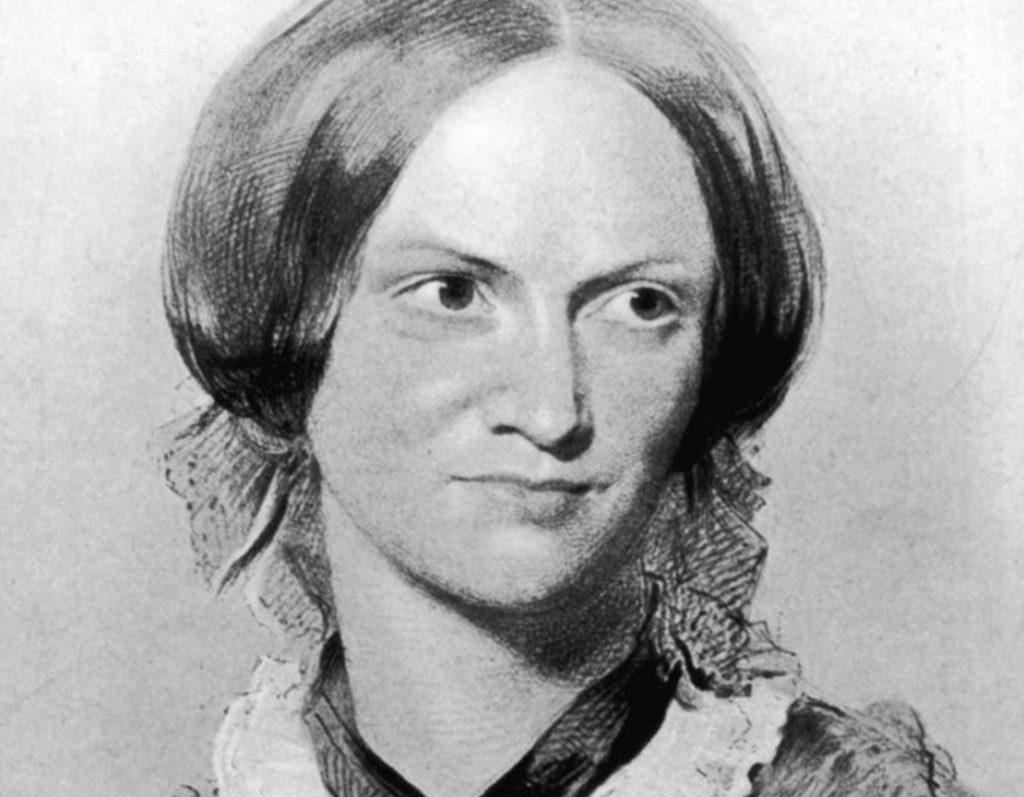