Poet, translator and critic, Michael Hamburger was born in Berlin in 1924 to a German-Jewish family that emigrated to England in 1933. He read Modern Languages at Oxford, though his studies were interrupted by service as an infantryman from 1943-47. He has won many prizes and awards for his translations, including the Schlegel-Tieck prize three times, and has translated – among others – from Baudelaire, Celan, Hölderlin and Enzensberger. His critical study, The Truth of Poetry was published in 1969 and his Collected Poems in 1984. Michael Hamburger died on 7 June 2007. 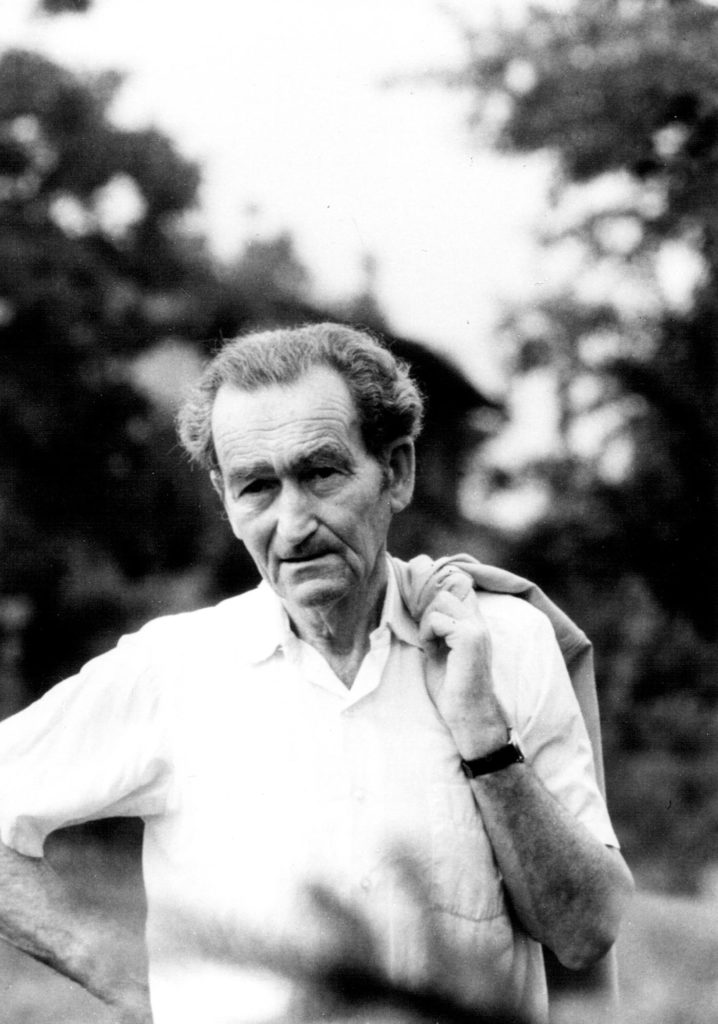 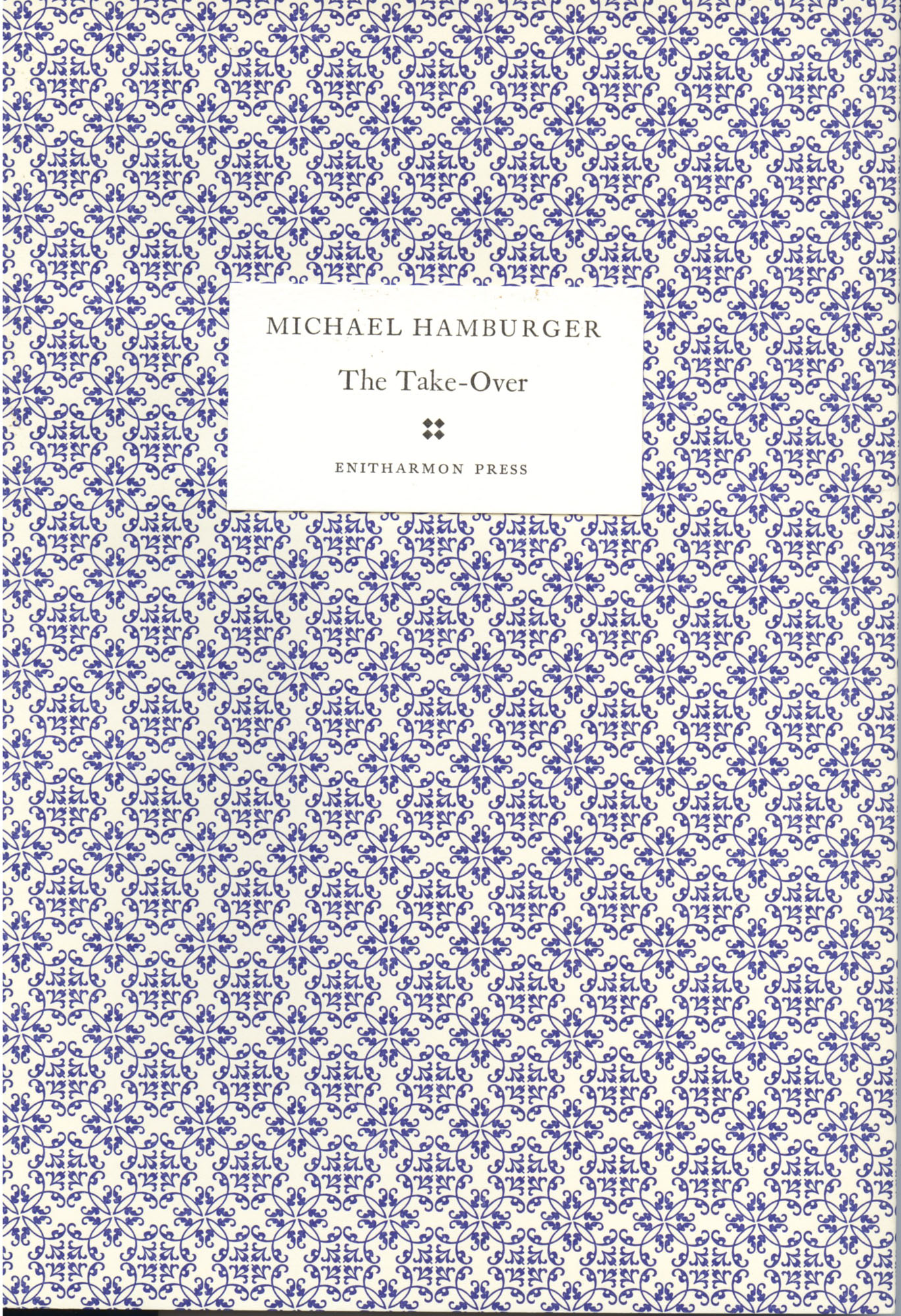