Michael Longley was born in Belfast in 1939 and educated at Trinity College, Dublin, where he read Classics. He has published eleven collections of poetry, including Gorse Fires (1991), which won the Whitbread Poetry Award, and The Weather in Japan (2000), which won the Hawthornden Prize, the T.S. Eliot Prize and the Irish Times Poetry Prize.  A Hundred Doors (2011) won the Poetry Now Award in September 2012.  His 2014 collection, The Stairwell, won the 2015 International Griffin Poetry Prize. In 2001 Longley received the Queen’s Gold Medal for Poetry, and in 2003 the Wilfred Owen Award. He was the Ireland Professor of Poetry in 2007.  In 2015, he received the Ulster Tatler Lifetime Achievement Award.  He was awarded the PEN Pinter Prize in 2017. In 2015 Longley was elected a Freeman of the City of Belfast. He and his wife, the academic and critic Edna Longley, live and work in Belfast. 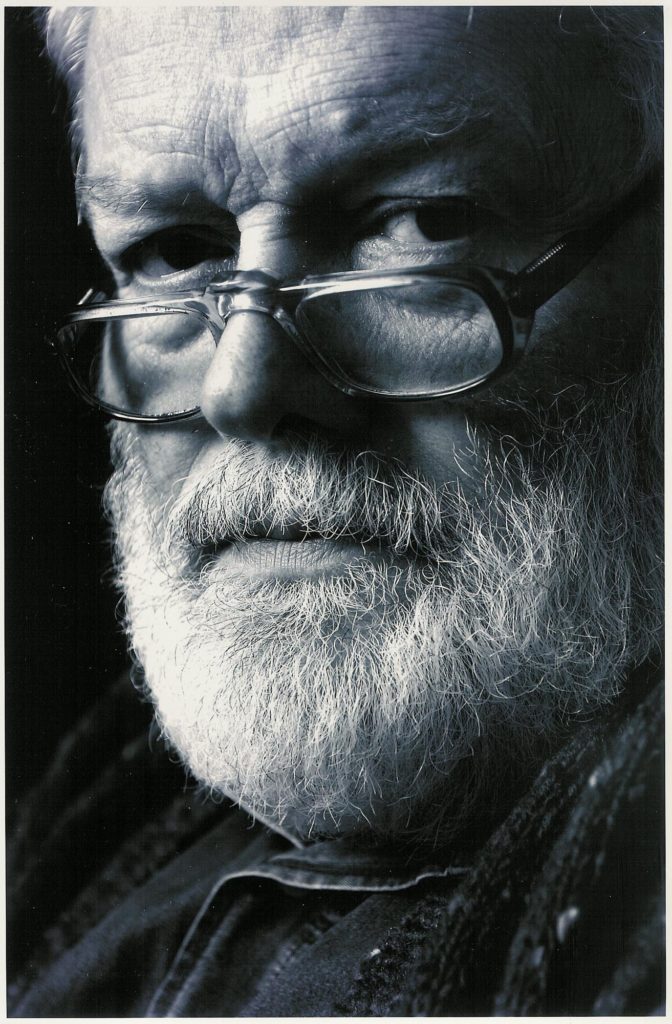