An Epistle highlighting the relationship of Gascoyne and Ginsberg.

This letter, written by David Gascoyne in 1986 as a contribution to a festschrift for his friend and fellow poet Allen Ginsberg was published in America that year. It was unknown in the UK when Roger Scott edited Gascoyne’s Selected Prose 1934-1996 and for some years afterwards. Published to mark Gascoyne’s centenary in October 2016, it is an important document illuminating what was always a grey area in his biography: the visit Gascoyne made with Kathleen Raine and W. S. Graham to the USA in the autumn of 1951.

Following in the footsteps of Dylan Thomas they gave a series of well attended poetry readings. Gascoyne did not keep up his journal during the 1951-52 tour, though in later life his memory of people and events was remarkable, and here he colourfully recalls meeting the ‘American literati’. These include William Carlos Williams, John Cage, E.E. Cummings and Theodore Roethke. The Epistle is intriguing, too, because at the same time it offers an affectionate record of what might seem a most unlikely but enduring friendship of many years with the Beat poet. 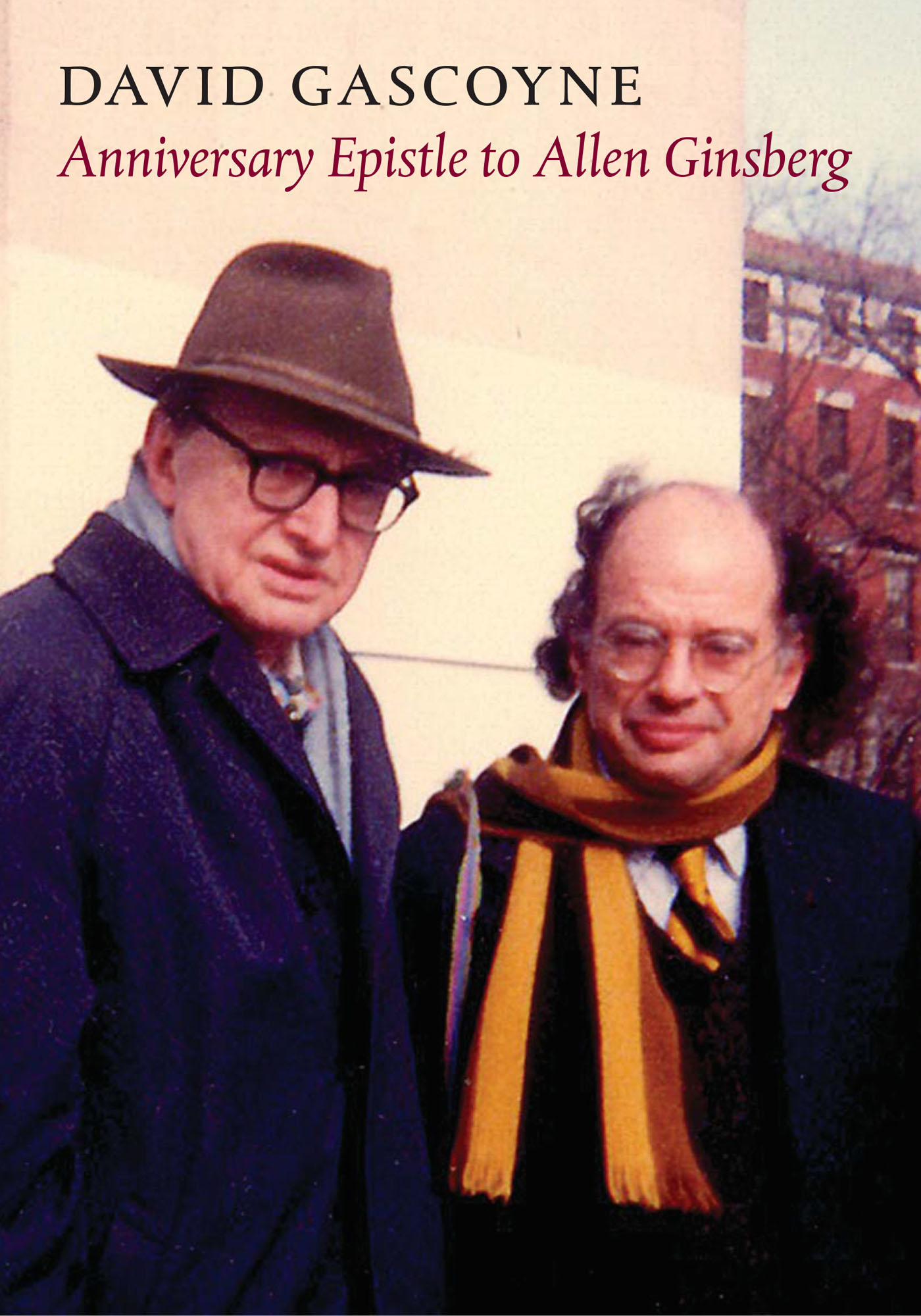 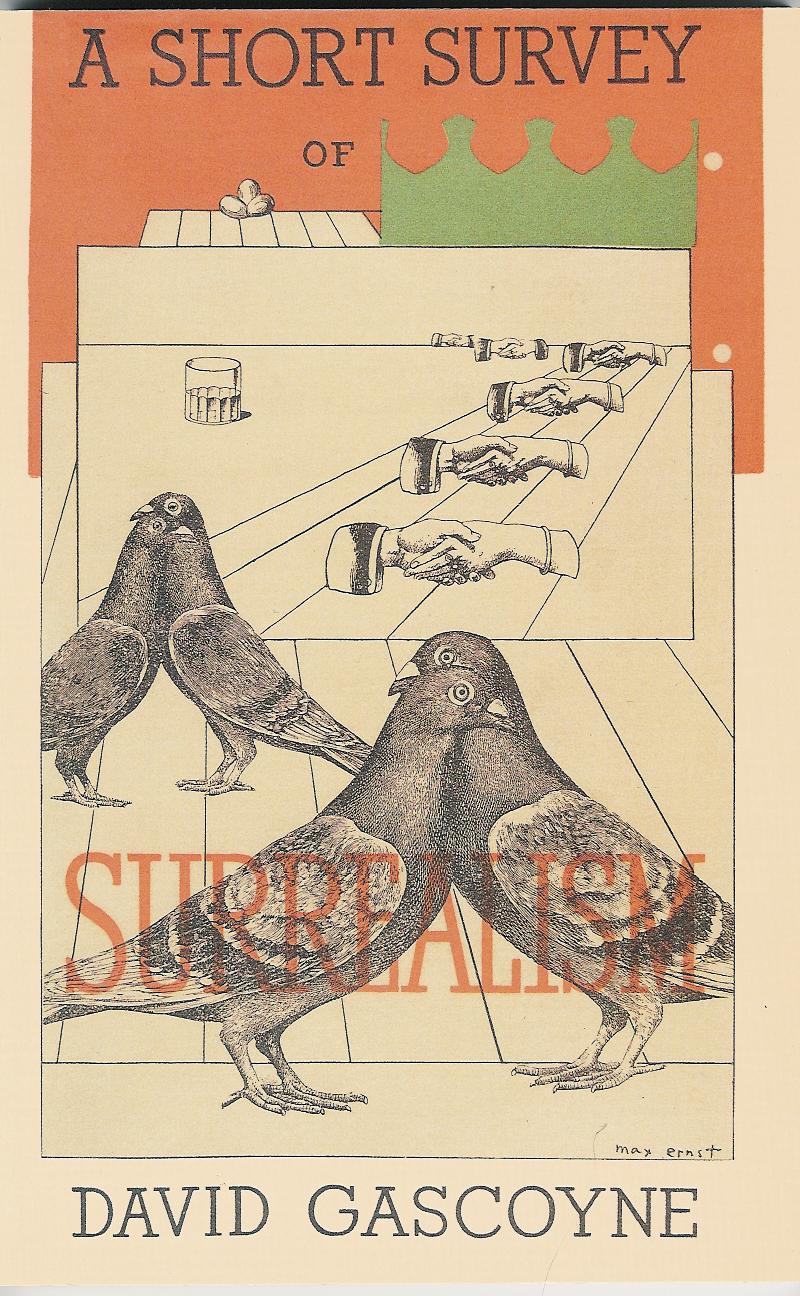 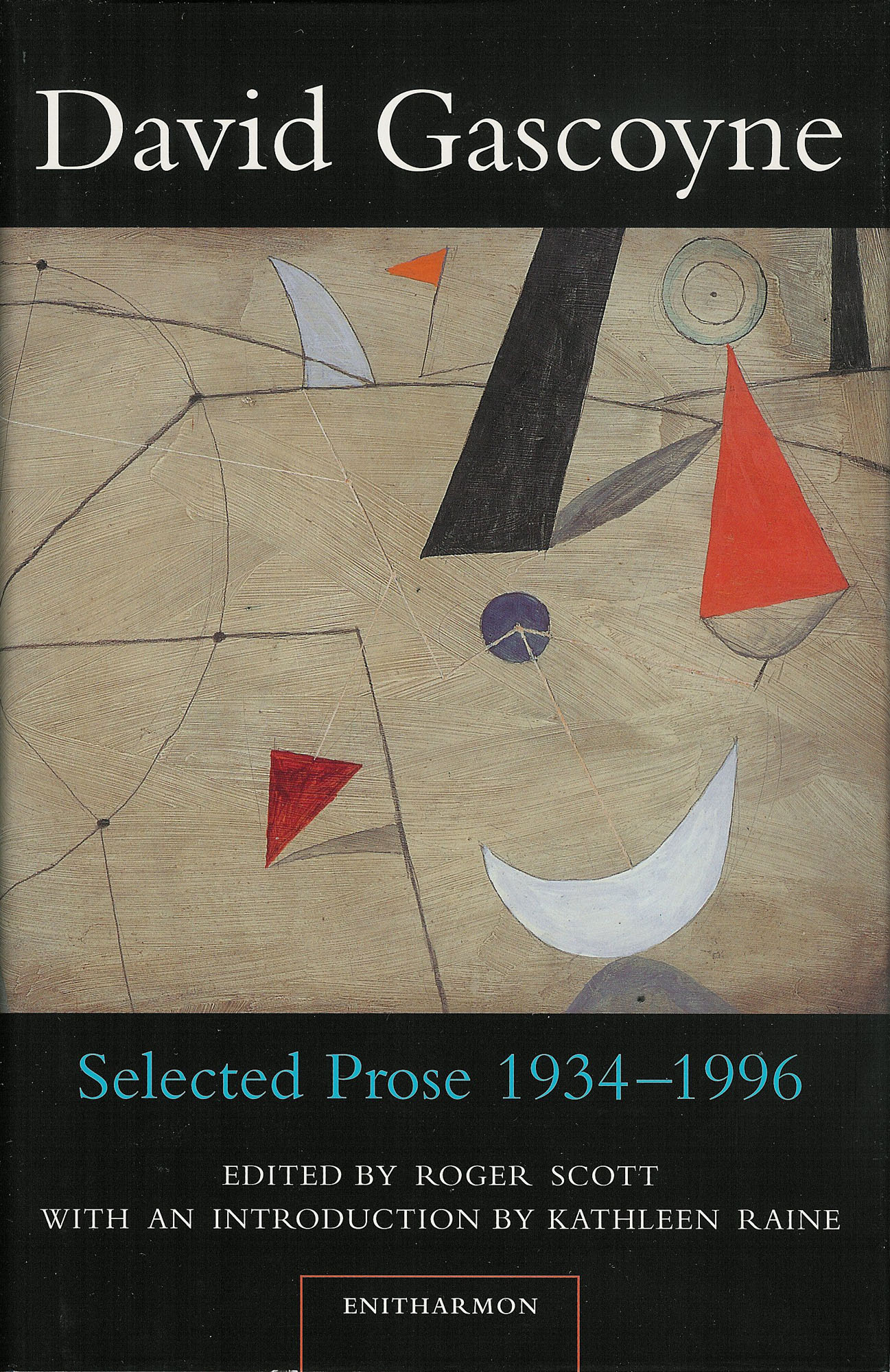 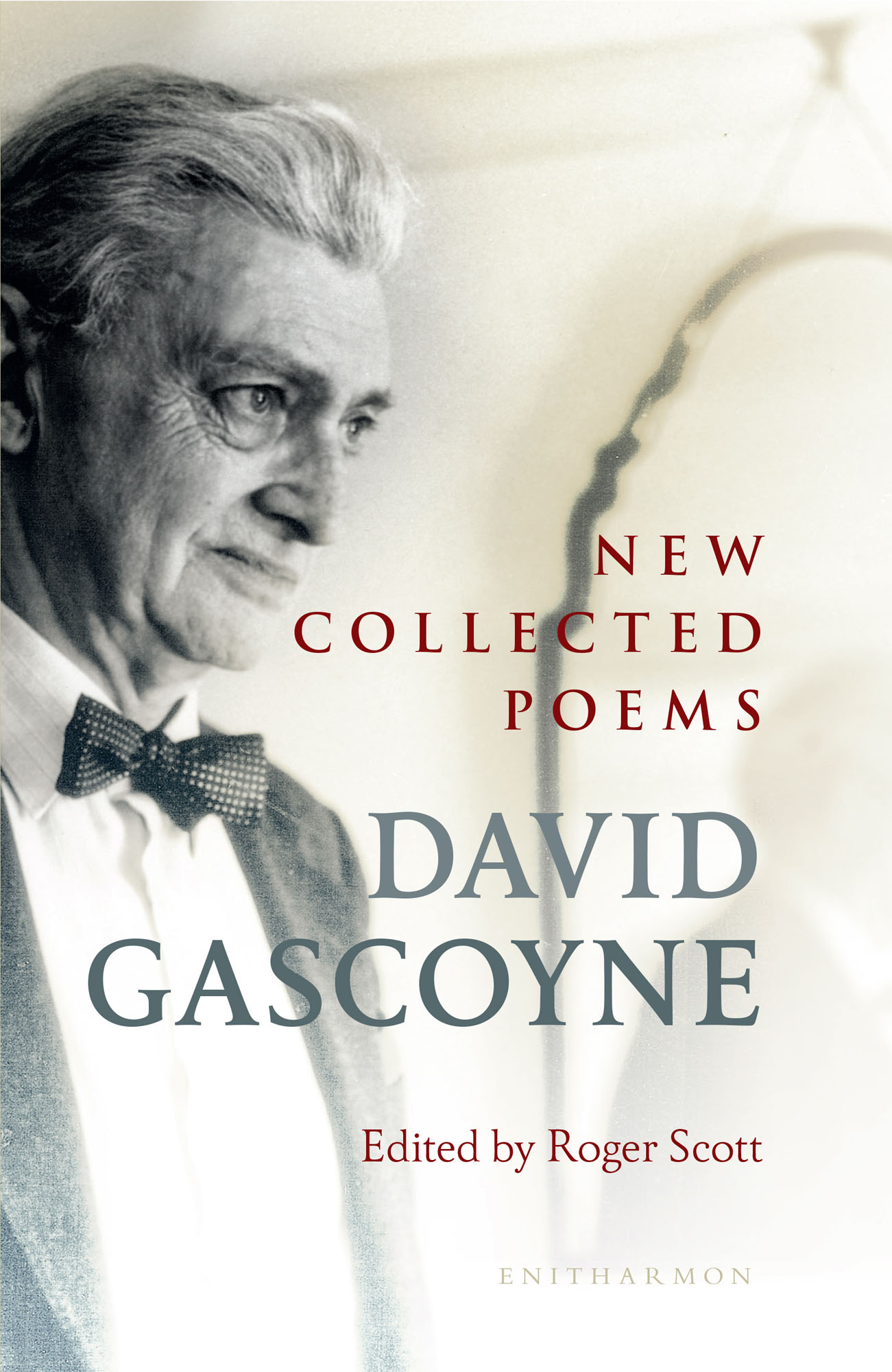