Inspired by and devoted to absent friends, this selection of poems from 1989 onwards shows Duffy at her bravest and most colourful, a consummate performer who transits without a jolt from Venice to the Underworld, from war-torn elegy to aesthetics. Though the grand theme is that of memorial and resignation, the verse is full of Gaelic wit and linguistic trickery. Amongst many highlights, ‘Lament for the Scribblers’ is a clarion call to failing poets, while the concluding four-part masterpiece, ‘In Novia Scotia’, delicately negotiates the mingled threat and fertility of the ocean. 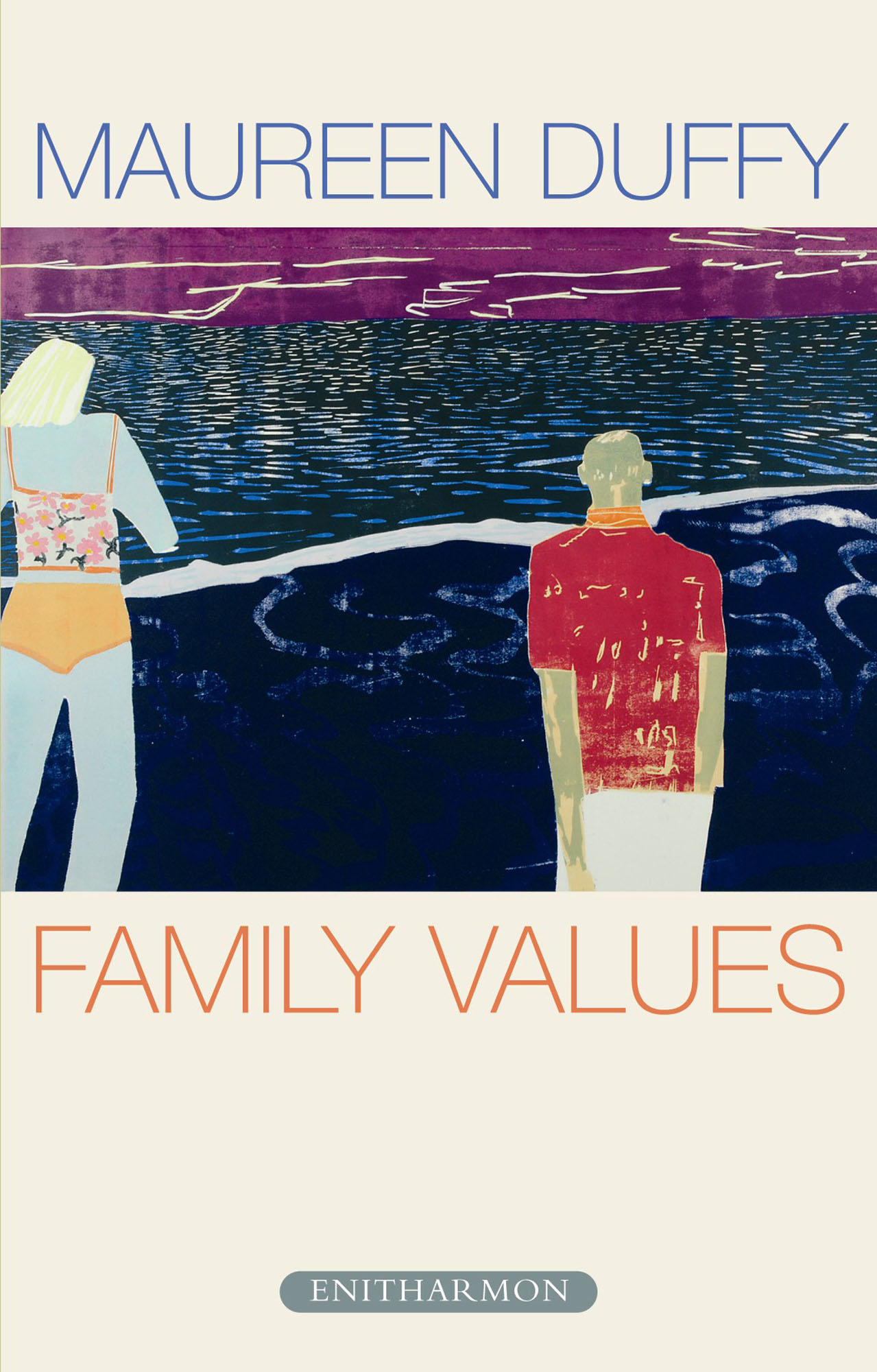 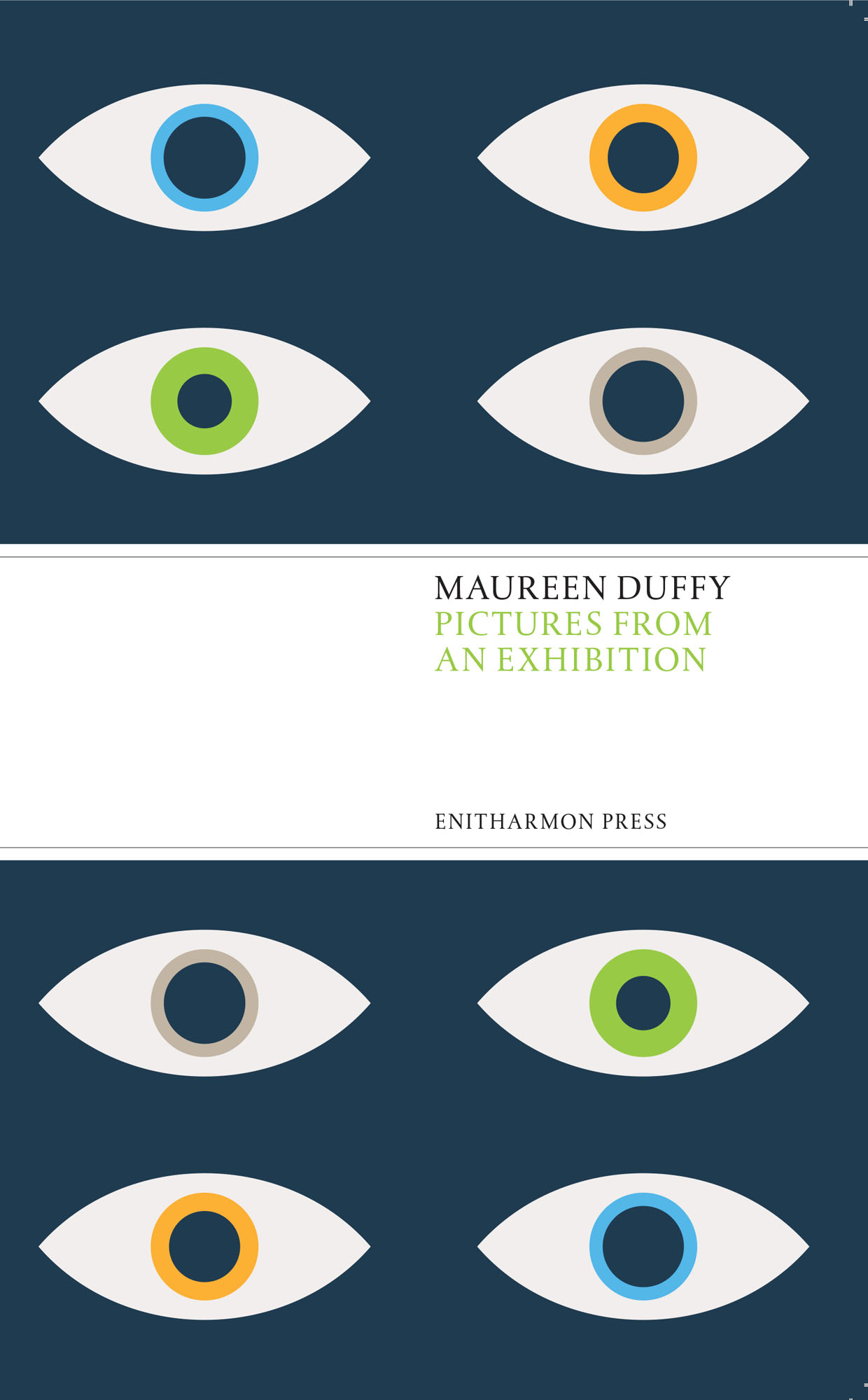 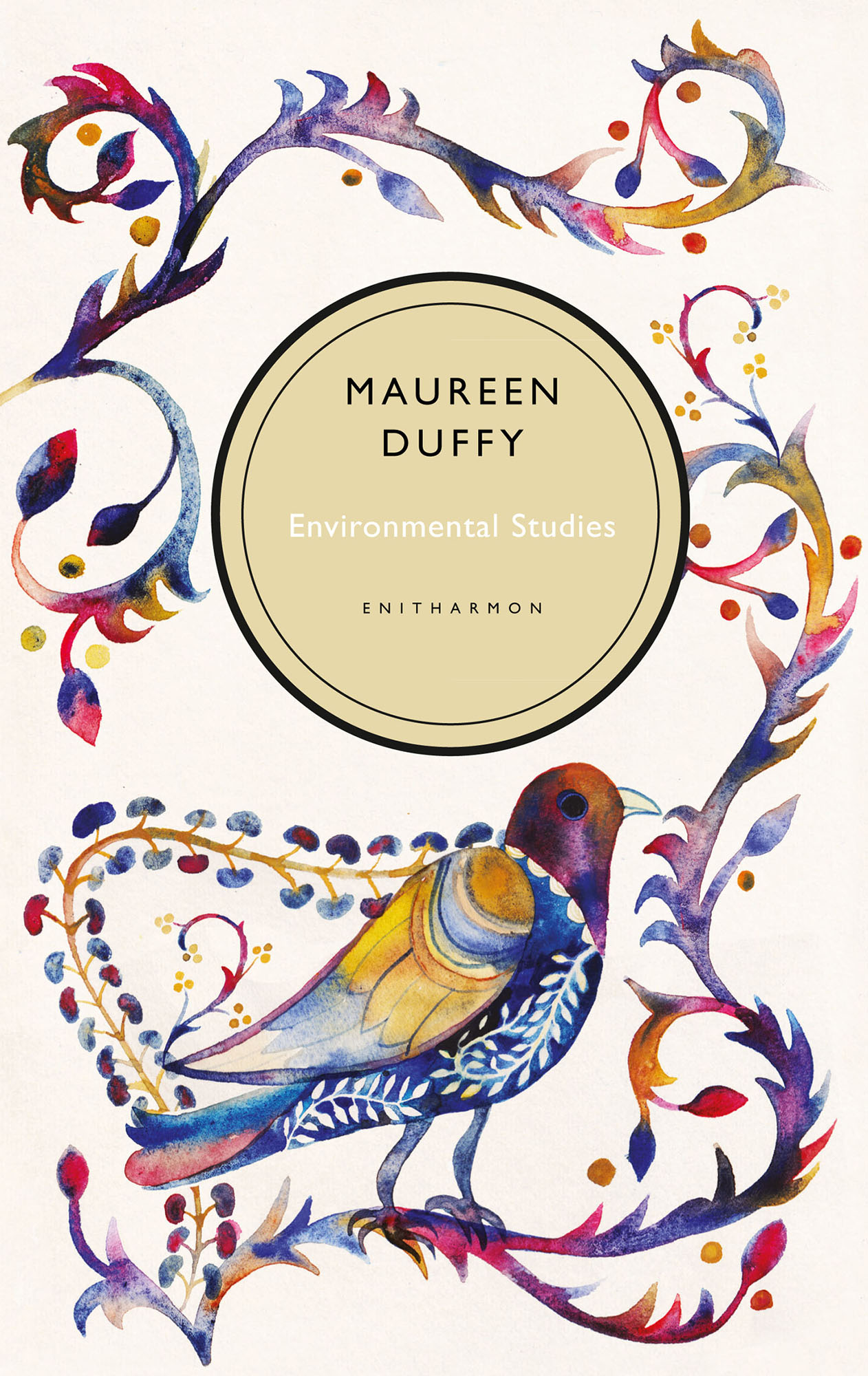