A Renegade in Springtime: SIGNED COPY

A legendary figure among the ‘Auden generation’ of young writers in the 1930s, Edward Upward continued writing into his late nineties. This selection of his best short stories spans a literary career of almost eight decades, and was published to celebrate his centenary in 2003. Beginning in 1928 with the fantastical world of Mortmere in The Railway Accident, the stories continue through the era of political engagement in the Thirties to the reflective and poignant studies of old age that have underpinned his revival in the past decade. Together they represent a lifetime of achievement in modern literature. 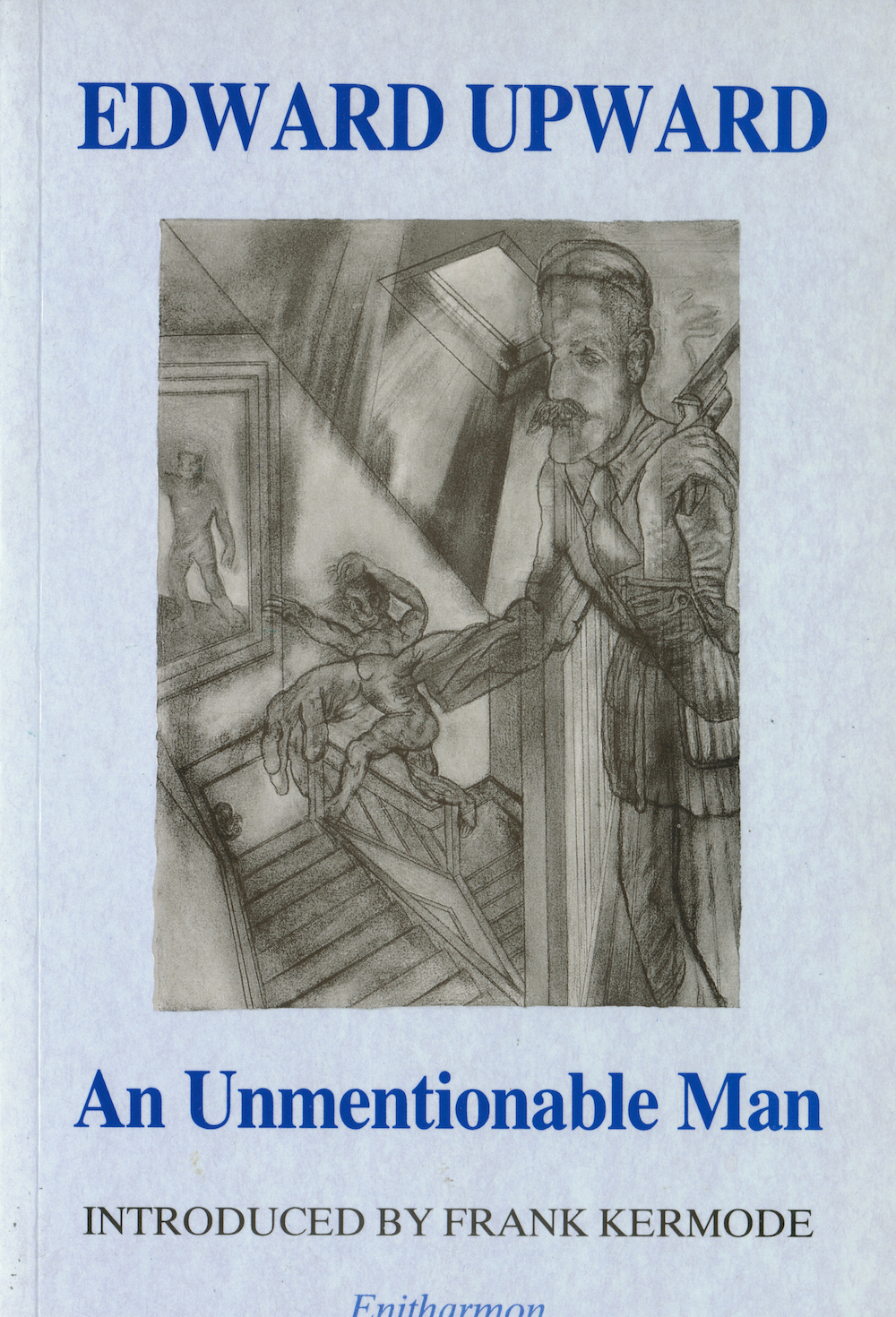 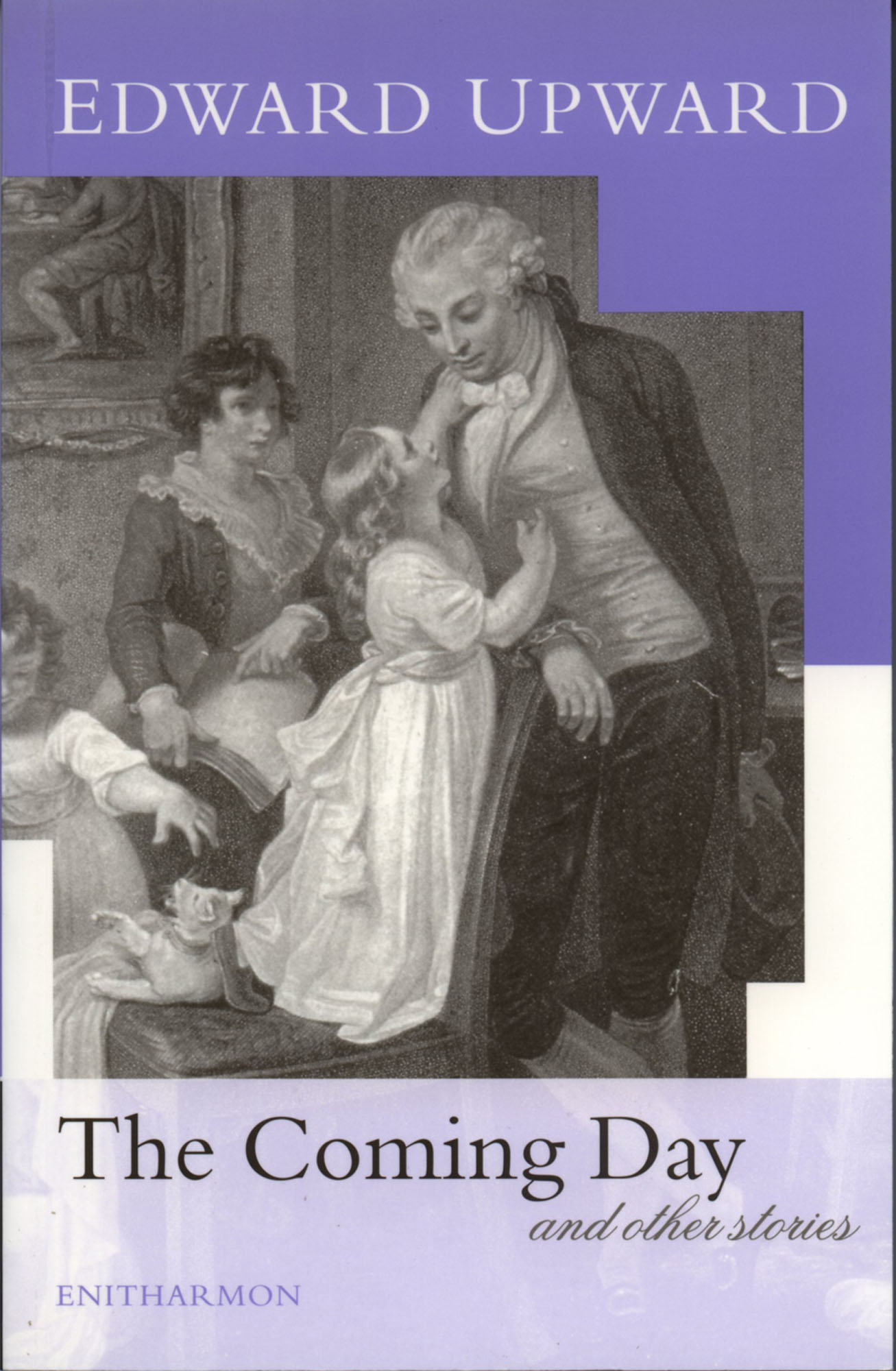 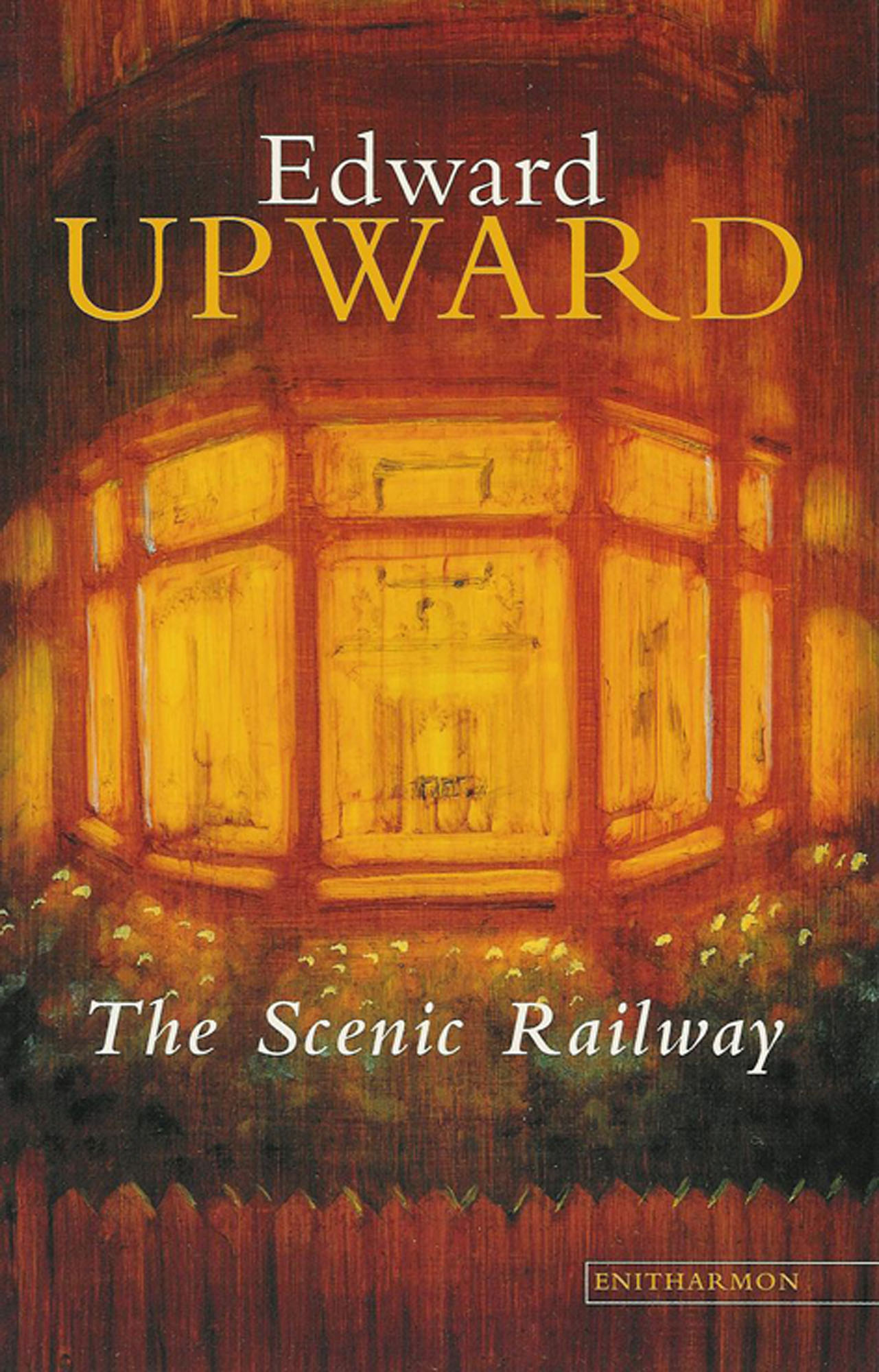